A year ago the Government committed to ban destructive fishing in four protected areas, yet with no progress on the water what has caused the delay?

Exactly a year ago today, the Government unveiled proposals to better protect 4 of England’s 40 offshore MPAs with new byelaws restricting bottom trawling. Link's Matthew Dawson explains why these measures are so vital and must be delivered, arguing that they are a test of the Government's commitment to ensure that Brexit leads to stronger marine protections.

Exactly a year ago today, the Government announced that the ‘Blue Belt’ programme of Marine Protected Areas (MPAs) around the UK’s seas had entered its next phase, with proposals to better protect four of England’s 40 offshore MPAs.

Proposed byelaws were designed to prohibit the use of bottom towed fishing gear within the four sites and provide additional restrictions for static gear over sensitive features in two of the sites. Hopes were raised that the Government was prepared to use new powers agreed in the Fisheries Act to deliver new protections for marine life. Indeed, Wildlife and Countryside Link’s Marine Group were optimistic that this could be one of the key policies delivered in the Government’s 2021 ‘super year’ for the marine environment.

However, with a full 12 months having passed, these proposals have yet to materialise, with the latest update stating only that they are in “the process of being finalised”.

These byelaws matter because of the historic and ongoing harm caused by fishing activity to the areas under consideration. The byelaws would apply across 14,030km2 of UK waters, with the 12,331km2 of the Dogger Bank (roughly the size of South Wales) forming the largest area under consideration.

Dogger Bank’s main claim to fame may be as the site of Doggerland, the ‘lost Atlantis’ that linked Britain to continental Europe before it was submerged by rising seas 8000 years ago. This history of shifting seas is key to understanding the importance of the site today.

The shallowness of these waters means the Dogger Bank MPA has the largest shallow sandbank in British waters, a habitat which has previously been incredibly rich in wildlife. Prof Callum Roberts of Exeter University has explained that on Dogger Bank, “New protection could lead to the beginnings of a recovery of a megafauna that used to thrive on the bank in astonishing densities: halibut, flapper skate, blue skate, longnose skate, angel sharks, turbot, brill, wolffish, conger eels, cod. Many of these species have declined so far that they are on the endangered species list…In the 1830s, small sailing vessels on the Dogger could catch a tonne of halibut per day. Today, the entire fishing fleet catches less than two tonnes a year.”

The Government’s nature advisors, JNCC, have come to similar conclusions, stating that Dogger Bank is currently in “unfavourable condition” and that “it is likely that the fauna of the bank has been impacted by bottom-trawling which may have reduced the number of long-lived or fragile organisms, and resulted in a community dominated by robust short-lived invertebrates”

Species at risk from this activity include sandeels which provide an important food source for seabirds, whales, porpoises, dolphins and commercially important species of fish like cod. There is evidence that the international North Sea sandeel fishery is a contributory factor to sandeel decline, which is affecting the resilience of seabird populations such as kittiwakes to chronic climatic shifts in their food resources. To protect our precious seabird populations, which are already failing to meet Good Environmental Status, action on Dogger Bank and elsewhere must ensure that sandeel populations can recover (though not simply shift pressure to other fishing grounds).

So, with a year having passed since the consultation began on these proposals, it’s vital that action is delivered as soon as possible:

While it’s understandable that these proposals may have run into complexities relating to the EU exit deal and issues around fishing, 12 months have now passed. However, these delays can be overcome with sufficient political will. The Government must now use the new powers in the Fisheries Act to deliver these much needed protections. 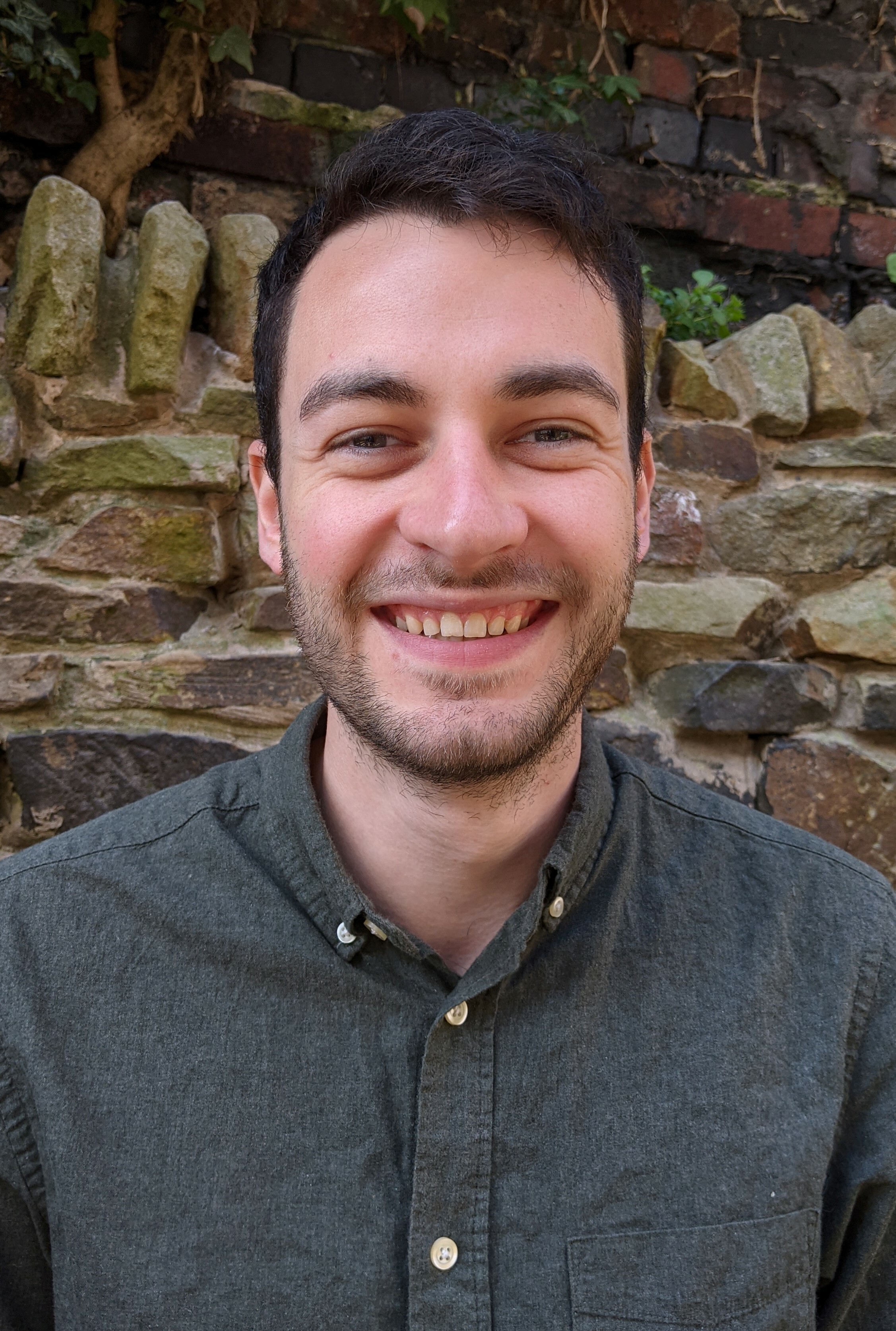