On International Animal Rights Day, 10 December 2018, Naturewatch Foundation is once again drawing attention to the policy issue of ‘animal sentience’, widely defined as an animals’ ability to 'perceive and feel things'.

Animal sentience is currently enshrined in EU law, in Article 13 of the Lisbon Treaty, and whilst in the EU it is applicable in the UK. Sadly, the EU Withdrawal Act 2018 does not include provision to transfer the principle of recognising animals as sentient beings , despite strong campaigning by animal welfare organisations.

The UK government has stated that animals already have protection under UK law under the existing Animal Welfare Act 2006. They have stated their commitment to introducing separate legislation to recognise animal sentience in formulating and implementing government policy and tougher sentencing for animal cruelty offences before the UK leaves the EU in March 2019. Currently, the Animal Welfare Act 2006 does not explicitly recognise the term animal sentience, although it does acknowledge that animals can experience suffering and pain.

It’s been a year (minus two days) since the UK government opened a consultation on how to transpose animal sentience into UK law. The response to the initial consultation was huge with Defra receiving 9,084 direct responses whilst also referencing 64,169 responses from the campaign organisation 38 degrees! However, no new legislation has yet been introduced to be debated in Parliament.

As a result, today, on International Animal Rights Day, with the future of UK policy making firmly on the news agenda, Naturewatch Foundation, alongside many members of coalition group Wildlife and Countryside Link, are urging the government to keep animal sentience firmly on the policy agenda.

So why the rush? Whilst the UK government are still finalising their legislative proposals on animal sentience the deadline is getting tight. Like many animal welfare campaigners, at Naturewatch Foundation we believe it is important to recognise explicitly that animals are sentient, because that recognition is a principle upon which later laws can be decided. As it stands, once the UK leaves the EU, we cannot be sure that future governments will still treat animals as sentient beings or pay “full regard” to their welfare in legislation. There is also concern that new UK animal welfare laws may be weaker as the new legislation may not directly confer a “duty” to regard animal welfare in policy making but report in retrospect on actions taken to pay all “due regard” to animal welfare.

This is not good enough. That’s why Naturewatch Foundation, along with many other animal protection groups, is urging its supporters to show their MPs that they will not accept any weakening of animal welfare legislation. Through Link, and with the UK Centre for Animal Law (A-law), we will also continue working constructively with government officials on designing a bill that genuinely affords animals the protection they deserve. 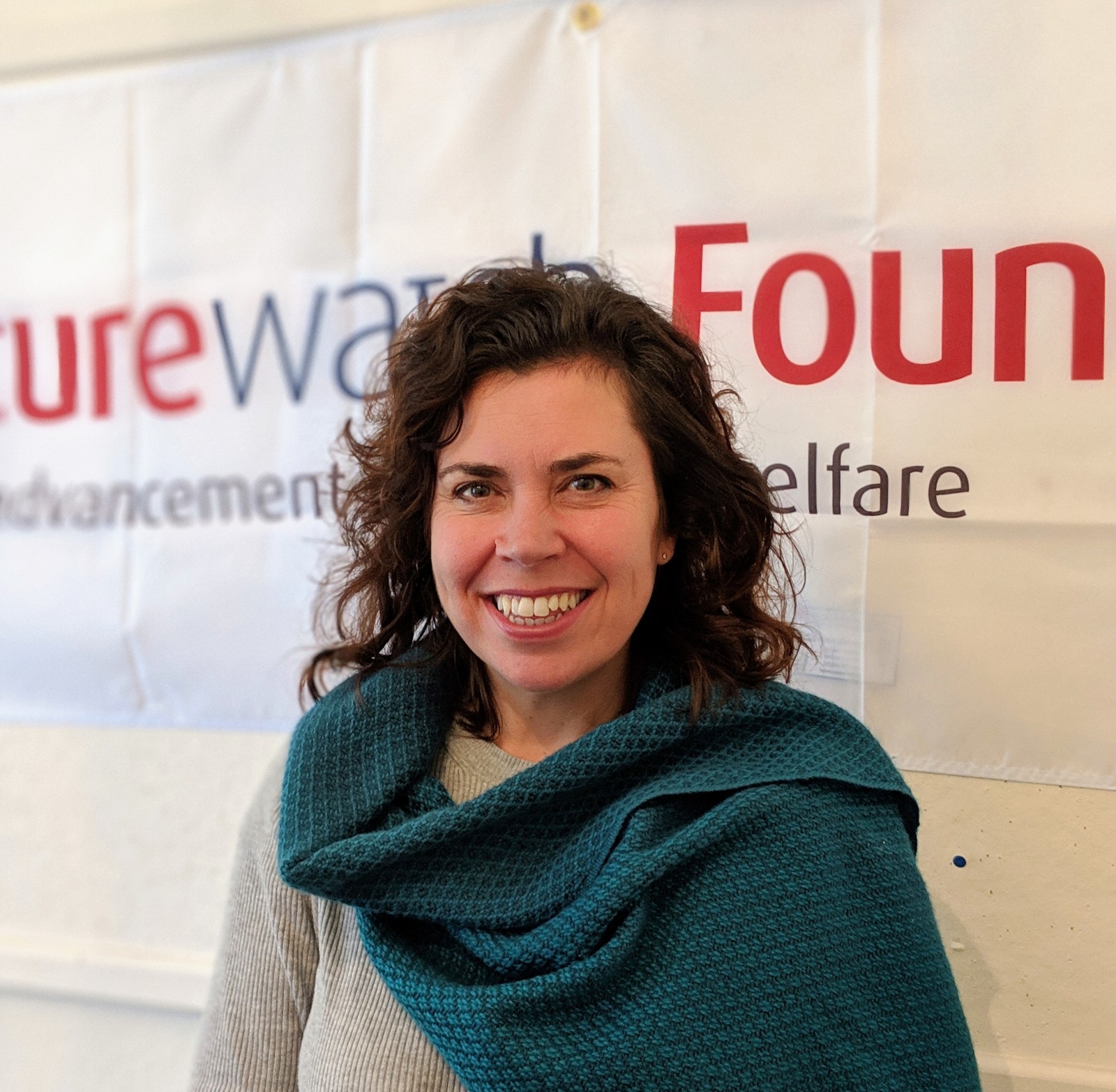