Beat the blues with blue spaces

Jazz Austin, Policy Officer (Water) at RSPB, discusses the importance of our freshwater and coastal habitats for our physical and mental health & well-being, and shares some top tips for making the most of our blue spaces.

How have blue spaces featured in your life over the past year? From local coastal trails, riverside walks, canal paths, a seaside bench, a garden pond or even a spot of wild swimming, the UK’s network of freshwater and coastal habitats have provided space for exercise, freedom and solace for many.

The growing body of scientific evidence echoes what many anecdotally have experienced, that exposure to blue spaces, such as rivers, lakes and the coast can be beneficial to both physical and mental health and well-being. A recent study, led by Mathew P White, summarised that living near to blue spaces can have significantly stronger beneficial effects for the health and well-being of people living in lower income households and poorer regions. The study suggests that improving access to blue spaces could help mitigate socio-economic health inequalities.

There is a huge scope for improving access to and engagement with the diverse and abundant range of blue spaces in the UK. Everywhere in the UK is less than 112 km from the coast and there are over 200,000 km of streams and rivers which form our vital freshwater networks. The UK’s coastal and freshwater habitats are home to a diverse range of wildlife such as beavers, otters, herons, trout, seahorses, and seals whilst also providing a lifeline for many migratory and breeding bird species such as puffins, curlew, and geese. In good news for people and wildlife, there is also research to suggest that greater perceived levels of biodiversity (more wildlife) has higher restorative potential for mental well-being, and so improving spaces for wildlife could also have benefits for mental well-being.

Sadly, the health of many of our blue spaces is in poor condition or is threatened. Today, 0% of rivers, lakes and streams are classed as healthy in England, 66% of river water bodies in Wales fail to achieve ‘good ecological status’, and over 65% of river water bodies in Northern Ireland and 30% of water bodies in Scotland are not in good condition. This poor freshwater quality is largely due to pollution. Our coastal and marine habitats are also facing threats from poorly planned offshore wind developments, overfishing, pollution and sea level rise.

However, we have reason to be hopeful. As we begin the United Nations Decade of Ocean Science for Sustainable Development, and prepare for both the UN Biodiversity and Climate Change conferences, there is a huge opportunity for policy makers, leaders and the public to advocate for policies that will see our marine and freshwater habitats protected and enhanced for people, nature and climate. The UK is also leading a global alliance which aims to protect 30% of the global oceans by 2030.

As the UK has now left the European Union, we have entered a crucial period where policy is being redeveloped and the four UK nations need to set legally binding targets to drive nature’s recovery. The Westminster Government is planning to set targets through the delayed Environment Bill, however current wording fails to reflect the ambition or urgency needed. Through Wildlife and Countryside Link, more than 50 organisations have come together to urge the Prime Minister to set a legally binding target to reverse the loss of nature in England by 2030 and launch a public petition.

It is important that people who enjoy and appreciate the health and wellbeing benefits from spending time along rivers and the coastline have opportunity to voice their support in favour of protecting these spaces. Showcasing public support for improving marine and freshwater habitats builds powerful pressure for change. For example, in light of the documented increase in wild swimming over the past year, we greatly welcome that England’s Environment Minister has made a recent commitment that freshwater bathing waters will be monitored all year round.

Here’s some top tips for bringing blue spaces into your life this summer:

Improving water quality and protecting our freshwater and coastal habitats could not only improve bathing water quality but also have long-term benefits for wildlife and public health. It’s therefore vital that our blue spaces are restored and protected to benefit people, nature and the climate. 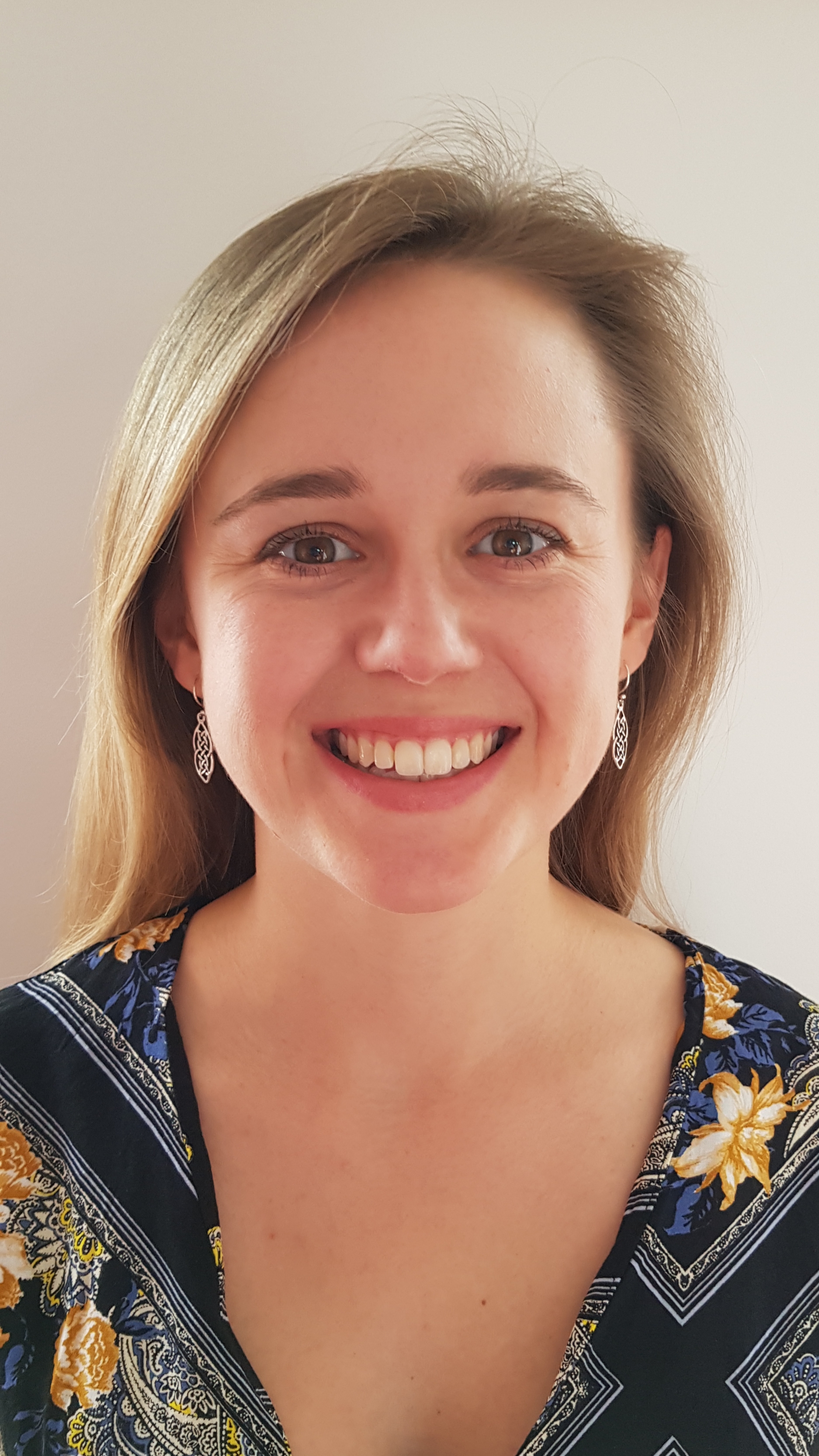