I come from nowhere and everywhere. I have claims to African, Native American, European, Polynesian, Asian and Oriental ancestry. As far back as my family has been able to trace, each and every generation of my ancestors has crossed continents and oceans, some willingly, others less so.

Diversity runs in my blood but if you like labels (and I have many) here are just a few: I’m black; I’m female; and I’m a scientist. And for all these reasons, I’m writing this blog.

With those three identities alone, the word ‘diversity’ comes loaded with meaning and nuance. From a biologist’s perspective, it’s a done deal - diversity is always a good thing. It’s the single word that describes the infinite possibilities and expressions of life on earth.

In the natural world, variety is not just the spice of life, it’s the fundamental mechanism that gives the earth’s biosphere its resilience and supreme adaptability. Diversity is nature’s answer to the constantly changing physical matrix of our planet. It makes life possible on the little ‘third rock from the sun’.

Viewed with this lens, frankly, it’s hard to see why there’s even a need to debate diversity in the environment but clearly there is because, of course, there is another entirely different meaning to the word.

In the context of the environmental debate, diversity is about hearing from different voices from a variety of backgrounds whether it’s age, gender, race, social class, religion and so on. In other words, we all need to represent and be represented.
But why does it matter? I’ve circled around and around, as if in a holding pattern trying to work out my angle of attack and how I’m going to come down on this question. What would I like to say? What do I think people are expecting me to say (never a winning formula)? So here goes. Representation means different things to different people so all I can say is what it means to me.

Representation is making the space to hear each other’s stories. It’s a chance to get to know our fellow humans. Environmentalism is the task of figuring out how the hell we’re going to share our planet with each other, and other species, in a way that doesn’t threaten the very processes that sustain life as we know it.

I was born an outsider and my extreme mixed-heritage mash up means I see connections rather than borders, boundaries and tick-boxes. But even with this blended world-view, I think it’s safe to say the current environmental movement is shaped, almost exclusively, by Western empirical thinking. So much so, it’s virtually impossible for anyone to think outside of this box.

This suggests to me we need a concerted effort to do and see things differently because, as Einstein is reputed to have said, “insanity is doing the same thing over and over again, but expecting different results”.

As we close in on the year 2020, there is a precious opportunity to set a course for a truly 21st century mind-set and give expression to the beautiful diversity to be found in the human experience of life.

As environmentalists call for fundamental system change to address the root causes of social inequality and environmental degradation, we know we’re going to need a perspective shift if we’re ever really going to walk the walk and actually do things differently.

And just like with biological diversity, diverse voices and perspectives can help forge resilience and adaptability in a fresh, new system that serves everyone and everything, and exploits nothing and no one. Now wouldn’t that be nice?

Gillian Burke will be discussing diversity in the environment sector further at Wildlife and Countryside Link's #NatureDebate2019 on 3 December. 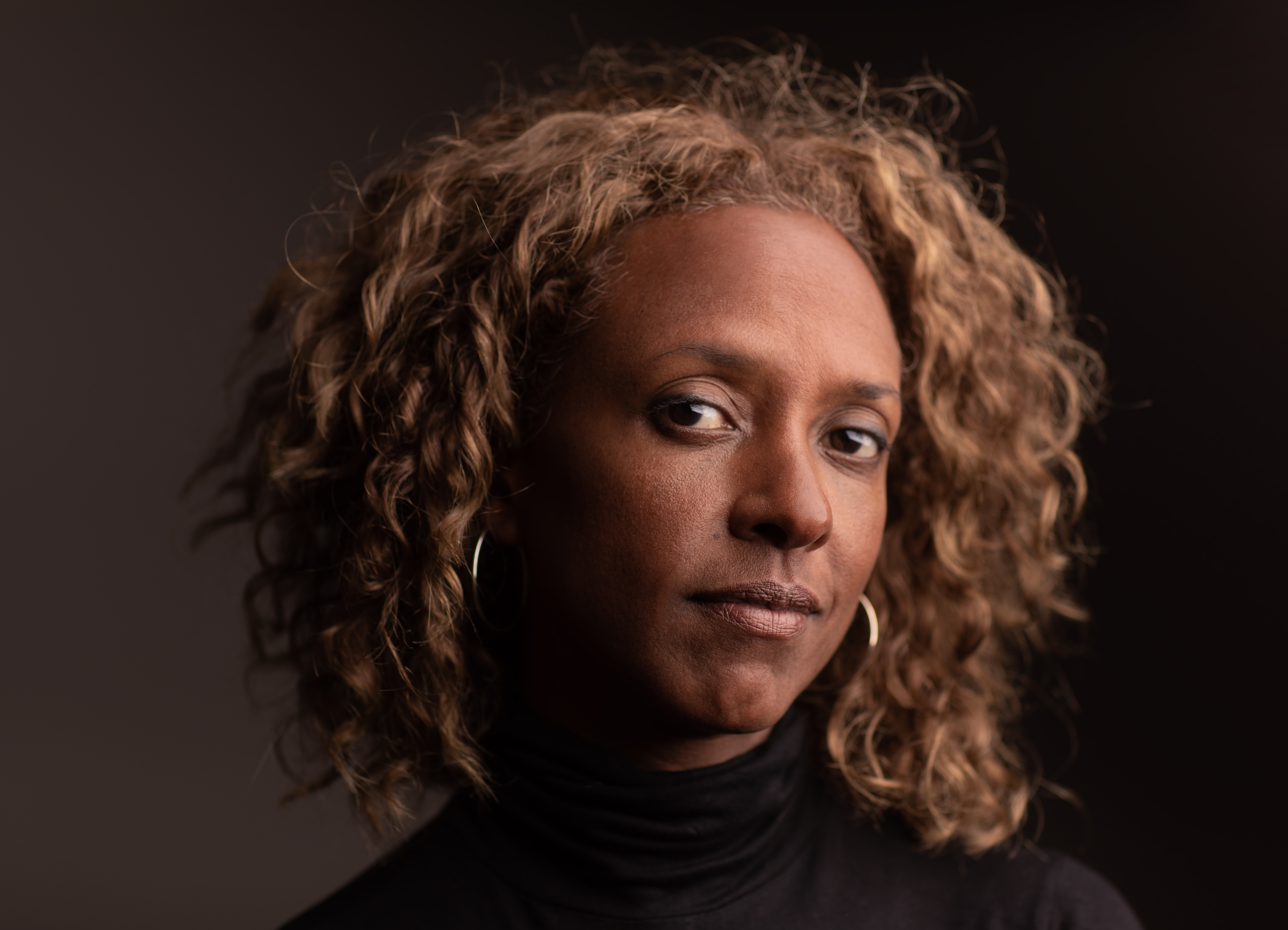