#EndSewagePollution coalition want your MP to pipe up

Elsa Pullman of Surfers Against Sewage discusses the new campaign to support the Sewage (Inland Waters) Bill and to end sewage pollution in England's rivers, lakes and waterways.

This year it was revealed that the environmental performance of water companies deteriorated for the second year running, the worst result since 2011. Raw sewage was discharged over 200,000 times into UK rivers in 2019 and almost 2,000 times into coastal bathing waters during the 2020 bathing season. On top of this, only 16% of waterways meet ‘good ecological status’ with all rivers failing to meet chemical test requirements, suggesting significant sewage pollution.

In response, over 40,000 of you signed the #EndSewagePollution petition calling on the government to introduce world leading water quality legislation - and they are starting to listen!

The government now has the chance to address the sewage pollution scandal by adopting the Sewage (Inland Waters) Bill. To make sure this happens, we must ask our MPs to join the fight to end sewage pollution and support the bill in parliament on the 13th November.

Email your MP and ask them to #PipeUp for sewage pollution!

The #EndSewagePollution Coalition has worked closely with the Senior Conservative MP and Chair of the Environmental Audit Committee, Philip Dunne, to produce the Bill and ensure the #EndSewagePollution Petition asks were included. The Sewage Bill will make sure water companies stop discharging sewage into rivers, lakes and waterways in England. It also requires companies to introduce plans to progressively reduce their reliance on combined sewer overflows (CSOs) and ensures an increased level of transparency.

The Bill will have its 2nd reading in Parliament on November 13th where MPs will have an opportunity to debate the bill and show their support for action to #EndSewagePollution. It’s vital that we get as many MP’s to show up to the reading and vote in favor of the Bill so that it continues its passage to becoming law.

‘This new Bill shows that our petition has already started to make waves in parliament. Now is the time to harness this energy and for us to call on our elected representatives to pipe up and support this world leading legislation that will help to #EndSewagePollution.

So take the next step and demand that your MP shows up for rivers and the ocean on the 13th November.’

Your MP represents you in parliament and as a constituent, you have the power to demand they support the bill. As the momentum grows, now is the time to take the next step in the fight to end sewage pollution and ask your MP to join the movement. Find out more: https://www.sas.org.uk/EndSewagePollution-SewageBill

Elsa Pullman is Campaigns Officer at Surfers Against Sewage. 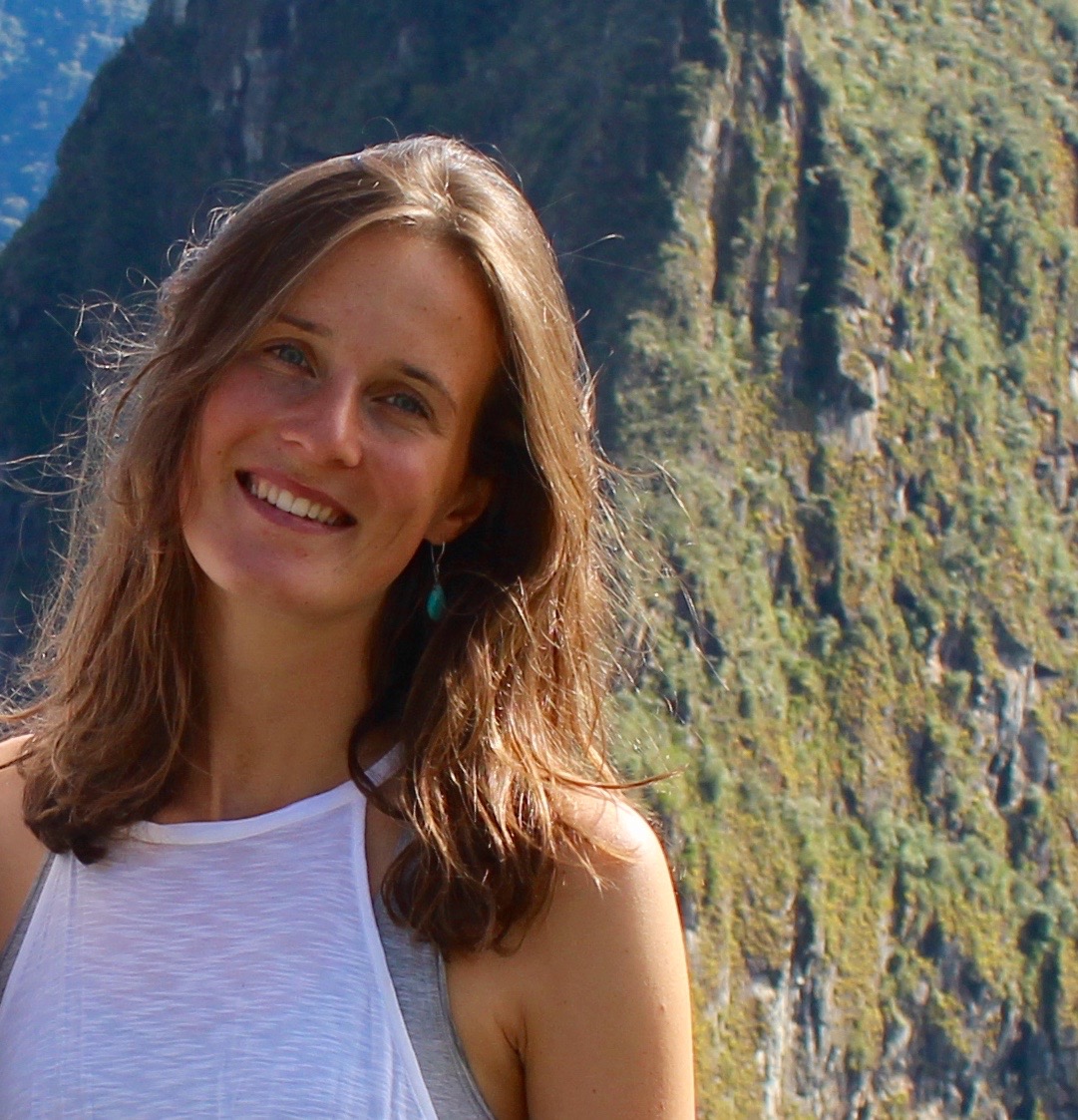 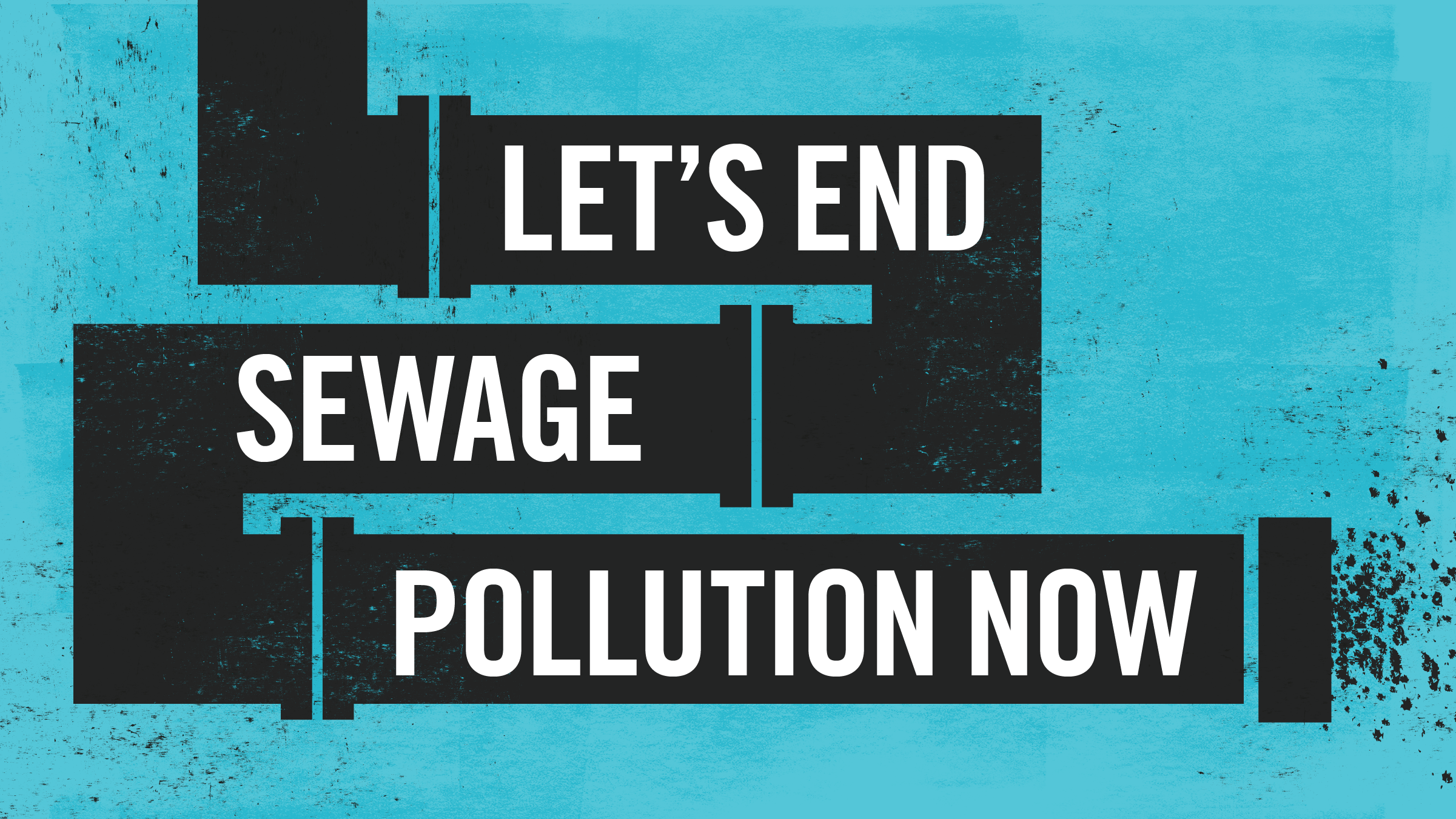