Engaging farmers in the vital challenge of reversing the soil crisis

Helen Browning OBE, Chief Executive of the Soil Association, discusses the challenges facing our soils, and the actions required to engage farmers in tackling this crisis to ensure soil health.

In a Soil Association campaign video five years ago, we finished with the words ‘We won’t rest until clean, healthy soil and food is recognised to be as important as clean water and clean air’.

Thanks to the combined lobbying efforts of Link members over the new Agriculture Act, we are getting closer to that ambition. The early versions of the Bill completely neglected the need to support farmers in maintaining soil quality, but now the rather sterile debate as to whether soils are a private asset or a public good has been left behind. The new law confirms that farmers can be paid to promote healthy soils and thereby provide diverse ecosystem services.

It is great to see soils are finally getting the attention they urgently need. Soil health underpins almost all the objectives of the Environmental Land Management (ELM) scheme. But ELM will have missed the mark unless it incentivises and pays farmers to adopt and keep up agroecological whole farm approaches. These are effective because they deliver multiple public goods all at once, including soil health.

The Secretary of State has spoken about ‘whole farm approaches’, and we welcome that. What do we mean by this? Well, it’s vital that we don’t pay for a bit of nice habitat creation in one area of the farm, while eroding soils or leaching nutrients into watercourses elsewhere. But it’s also about ecological synergies and closing nutrient loops. You get more bangs for your buck by combining (for instance) over-wintered stubbles to feed wild birds if you haven’t sprayed the preceding crop with herbicide; there’s more green cover and weeds to provide cover and seed. That’s why organic farming—the best codified and regulated form of agroecological husbandry/ whole farm approach—tends to show such strong benefits for biodiversity. On my organic farm, if you were to try and pay me for each different practice depending on each specific public good it delivers, not only would this be bureaucratic, it would be more expensive too.

How should payments work in Environment Land Management?

As organic farming is an internationally agreed and regulated system with substantial evidence of public goods delivery in the round including for soils, there is a strong argument for payments to cover the additional costs of organic practices and conversion. These require multi annual agreements and include the potential for top up payments for things such as wildlife habitat creation.

We also need to think whether and how other agroecological approaches get similar support. How can win-win practices like agroforestry be incorporated and rewarded? How do we support farms to transition to whole farm planning? One idea could be for farms to be paid for adopting some of the practices that are fundamental in organic agriculture such as diverse rotations, low chemical use and the addition of organic matter back into soils. According to a recent ADAS survey, this combination of practices is rarely done in UK farming. Payments could be topped up when these are adopted in combination, and for working to a whole farm long term plan. As well as bringing immediate benefits to soils this would start farmers on a journey to agroecological farming which ultimately is where we all need to be.

Big challenges ahead for soil management

We need a new industry standard for soil management, as the status quo is not good enough. That means better enforcement of existing regulations. But it means more wide ranging standards too. Ensuring the widespread use of cover crops would be a strong candidate (currently perhaps only 44% of farmers use them). Similarly, good manure management should be another focus. This means a move towards mixed farming systems and away from intensive indoor livestock units with all the nutrient management issues they pose. Good soil management needs a symbiotic relationship between the fertility building role of grass fed livestock, and the nutrient needs of arable crops. The exact opposite is seen with the increasing cultivation of maize to feed livestock and for anaerobic digestion, which has led to stark pictures of wet fields with soil visibly washing away as our runaway maize report revealed.

And much more action is needed on peat. We support the pressure from Link members for a rapid planned phase out of peat in horticulture. Even more challenging is what to do about cultivation on lowland peat where so much of our horticulture is focussed. To hit climate targets, we need to see raised water tables in these areas which would have a drastic impact on the location of domestic vegetable production. There is no reason that we cannot move horticulture on to non-peat soils, but the costs of production will be a bit higher, and there can be impacts on uniformity. A few more wonky carrots seems a small price to pay!

We need to take a more holistic view of the relationship between diet and the environmental impacts of farming. If we just focus on climate change, then intensively reared grain fed livestock may look like the right way to go. But when you factor in biodiversity and soils, the use of antimicrobials and the risks of further pandemics, it’s clear that grass fed ruminant livestock have an important role to play. Public policy and ELM needs to support this shift to ‘less but better’ meat and find a transition for those who have invested in the intensive livestock sector, Alongside this, there is a need for a land use framework, as championed by the Food, Farming and Countryside Commission, to ensure that land can deliver against the many and intertwined demands we make on it.

Next steps on soil

For too long governments have used uncertainties around soil science to put off action.

Yes, I don’t know the precise net carbon gain when I put in a grass ley to help sequester carbon then later plough it back – but I DO know that organically farmed soils show a significant increase in soil organic matter.

Regardless of any uncertainty, I think it would be hugely helpful to set at least an indicative soil health target via the Environment Bill (the "Four per Thousand" target would be a good place to start) and get all farmers engaged with monitoring their own soils. We also urgently need a government-led soil strategy. Without this, we will continue to see a repeat of the original mistakes in the Agriculture Bill when soil health was not included as a public good, and policy makers will continue to struggle to make progress on soil health.

If we only get one thing right going forward, let it be on soils, as so much else will flow from there. As our founder Lady Eve said over 75 years ago ‘the health of soil, plants, animals and mankind is one and indivisible’

Helen Browning OBE is Chief Executive of the Soil Association. 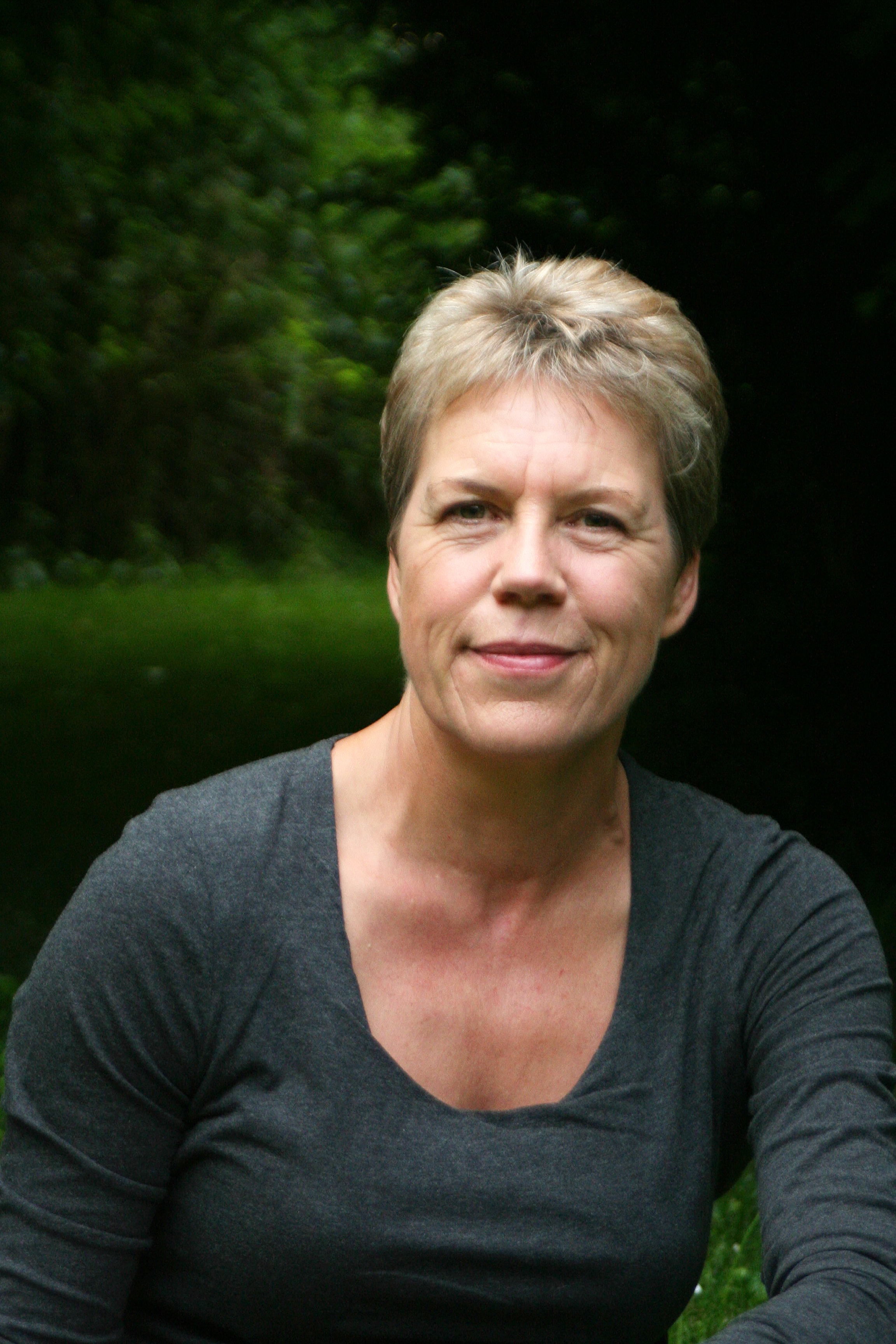