Government remain unable to report on extent of wildlife crime

Whether this increase in reports of wildlife crime is due to a greater number of animals being persecuted, or whether more people are aware of the issue and are filing complaints as a result, these figures are deeply disturbing either way.

The trend in wildlife crimes is certainly not a fall in wildlife being injured and killed. Yet these still remain ‘invisible crimes’, hidden within police records as miscellaneous crimes, without any regular assessment, and with a very low number of convictions. There is still a glaring question as to why conservation organisations instead of statutory bodies are having to provide information as to the extent of wildlife crime. I am unable to identify any other area of criminal offending where the police are unable to provide statistical information that might be used to identify the scale of a problem or geographical hot spots.

In our 2017 report we highlighted that the National Police Chiefs Council (the body representing senior management of every police force in the UK) had produced a welcome wildlife crime strategy that contained a number of objectives including consideration of the need to introduce formal recording of some wildlife crime offences. We had hoped that a year on we would be able to report on steady progress being made on these objectives. Sadly progress has been hesitant, undoubtedly due in large part to the political situation, and the fact there has been a lack of consistent leadership on this issue, with three people in the role leading on wildlife crime for the police service in just the past 12 months.

There are few conservationists, politicians or police wildlife crime officers who do not recognise and support the need to properly record allegations of wildlife crime, and to adequately fund the National Wildlife Crime Unit within the police. Recording is vital to assessing crime patterns, and where resources would be best spent to tackle these horrible crimes. Having a central, experienced and adequately funded Wildlife Crime unit is key to tackling wildlife crime effectively and strategically across the UK.

The momentum a year ago seemed to be firmly in favour of these moves. It is quite possible that one more push, one more burst of energy can deliver on this long debated need for wildlife crime recording. I would urge all those involved across Government and the police to make that effort on behalf of our struggling and vulnerable wildlife. 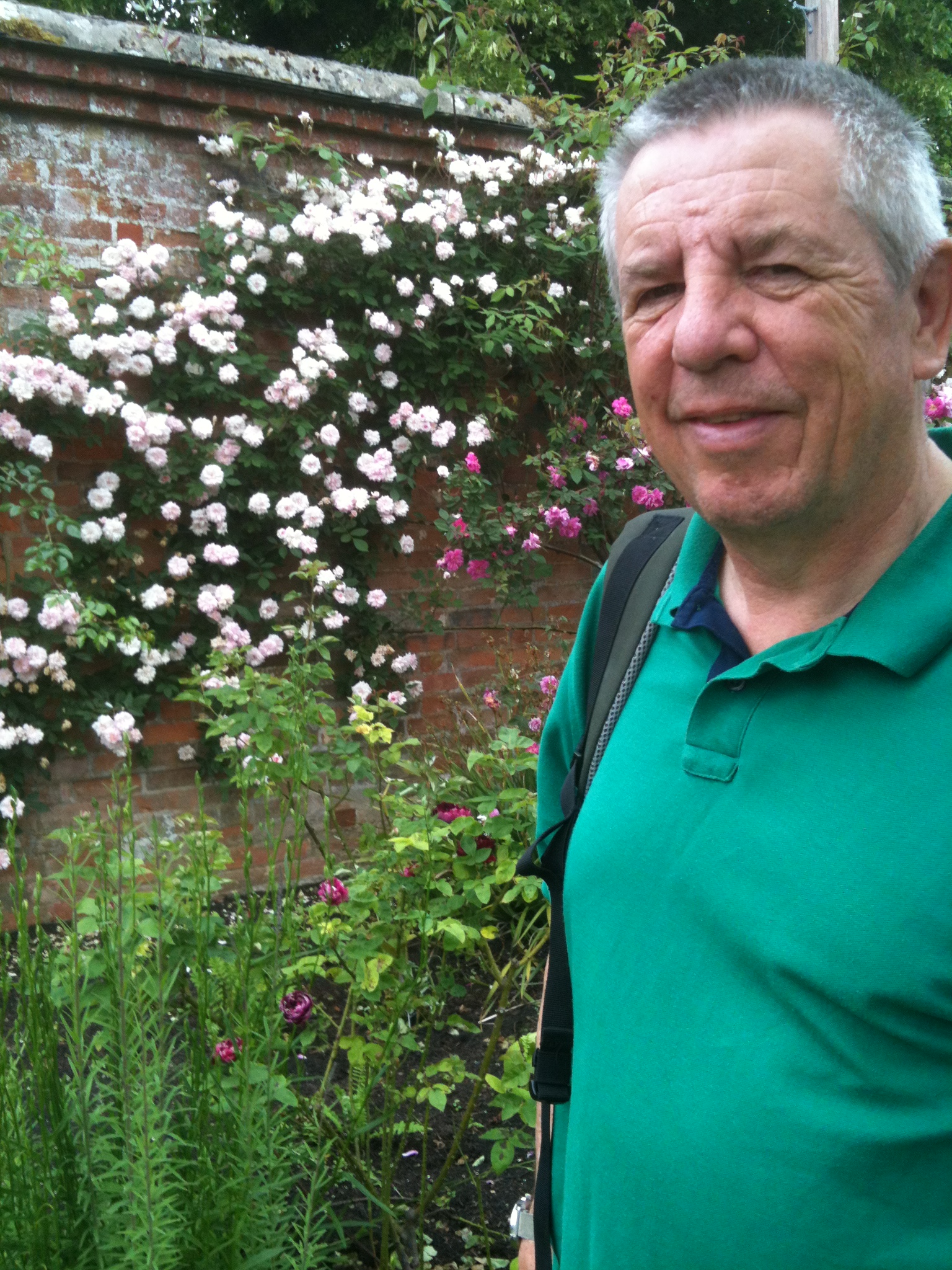