So it’s official, Summer 2018 was the hottest ever recorded in England. It was also one of the driest summers in living memory, and our rivers withered in the heat.

So it’s official, Summer 2018 was the hottest ever recorded in England. It was also one of the driest summers in living memory, and our rivers withered in the heat. Flows on major rivers dwindled to levels lower than many local anglers had ever witnessed. As a result, many angling clubs closed their stretches of river to angling for several weeks in order to protect vulnerable species such as barbel, who have high dissolved oxygen requirements. Furthermore, the Environment Agency had to make emergency fish rescues around the country as fish became trapped in shrinking pools.

But is all this simply driven by extreme weather? Well, the simple answer is no. Most river flows are now an interaction between rainfall and the quantity of water being abstracted for public water supply, irrigation, and a variety of other human requirements. The semi-urban, chalk-fed rivers of the northern Home Counties are particularly vulnerable, and the majority of these are severely over-abstracted. In 2017, many of these rivers had dried up completely by April; a time when they should have been flowing at their most vigorous. The situation was alleviated somewhat earlier this year due to high rainfall in March and April, recharging the aquifers sufficiently to avoid disaster. This summer, it has been surface-fed water courses that have suffered most.

We need to briefly consider the demand-supply curve. Demand for public water supply is at its greatest during hot, dry weather, when supply is at its lowest and rivers cannot withstand heavy abstraction. This demand is mainly driven by leisure activities and consumption is highest over summer weekends, with parents filling paddling pools and watering their browning lawns. So, is this solely the fault of public behaviour? No.

Without a doubt more needs to be done to change the public’s perception of water as a resource, and make them value water more highly. To give credit where it’s due, water companies in the south east particularly have invested heavily in programmes of education to help better inform customers.

However, reducing demand on its own will not save our shrinking rivers. The average person will only go so far in changing their behaviour, and while the Angling Trust strongly endorses demand management measures we believe just as strongly that these must form part of a twin-track approach. This means reducing demand and leakage while simultaneously increasing surface storage to utilise during times of water scarcity. This means one thing: new reservoirs, and the Angling Trust is very much behind Thames Water’s proposals to construct a major new reservoir at Abingdon in Oxfordshire.

We also want to see water companies introduce water restrictions much earlier than they do at present. Despite this year’s scorching weather, only one water company in England – United Utilities in the North West – were even considering implementing a hosepipe ban. Then, after several weeks of public consultations, they abandoned it at the last minute claiming it was no longer necessary! This was all while UU still had applications for Drought Permits in place with the Environment Agency to enable them to abstract water beyond environmentally safe levels.

There really does need to be a step-change in how water is managed in England. On a recent site visit by Rachel Fletcher, the Chief Executive of Ofwat, with the River Chess Association, Ver Valley Society and the Amwell Magna Fishery in Hertfordshire, where she was shown some of our most stressed chalk streams, there were promising indications that the water regulator is finally starting to bring the environment higher up its agenda. So, maybe there is light on the horizon? 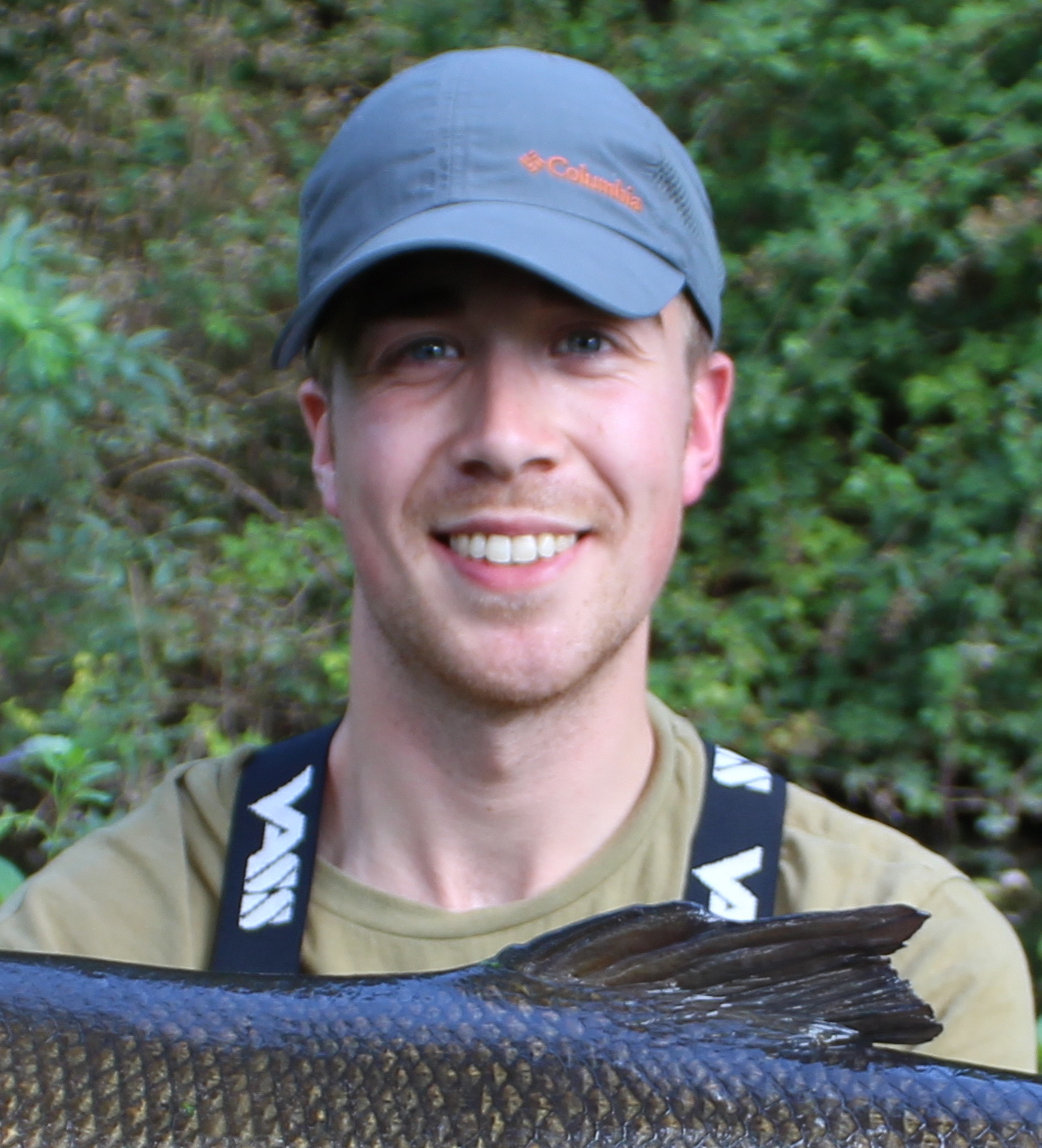