Is the Environment Agency doing its job?

Guy Linley-Adams, Solicitor to Salmon & Trout Conservation, shares the findings from their new report on the role of the Environment Agency & why greater investment from Government is needed to make our rivers, lakes, and streams healthy by 2027.

In April 2021, the Environment Agency turned 25 years old. To mark this milestone, Salmon & Trout Conservation released “Doing Its Job?”, a report on the state of the Agency and its role in protecting English rivers, lakes and streams.

Despite a quarter of a century of its oversight, the freshwater environment in England is still heavily polluted, fragmented and we face a biodiversity crisis with many freshwater species in steep decline or, in the case of the Atlantic salmon, at risk of extinction. 39 out of our 42 main salmon rivers are ‘at risk’ or ‘probably at risk’. And, over the last decade or so, the overall ecological health of the freshwater environment in England has plateaued. Only 14% of English water bodies are in good ecological condition and, if chemicals are taken into account, all English rivers fail good condition.

Pressures on our rivers, lakes and streams from over-abstraction, diffuse and point-source pollution and physical damage have risen or remained high, while funding for the Agency, our water watchdog, has fallen.

The main reasons for the Agency’s failings are:

All of this is set against a backdrop of Acts of Parliament, and codes and guidance issued by governments of all political shades over the years, which prioritise economic growth and reducing the regulatory burden and costs for businesses, all of which have placed huge constraints on the Agency’s principal function of protecting and enhancing the environment. In short, the environment is being sacrificed for economic growth.

On the Agency’s 25th birthday, we are at the point when business as usual is no longer an option if we are to reverse the damage that has been caused to English rivers and freshwater biodiversity.

S&TC’s Report makes a number of recommendations addressed to Government and the Agency. These include the key recommendation that the Government should urgently amend the legal rules and codes under which the Agency operates, in order to allow its staff the freedom to pursue its statutory objective to protect and enhance the environment, in a way that is unencumbered by deregulatory, overly business-friendly, or pure economic growth agendas. The Agency should also reinstate a comprehensive monitoring network, reintroduce un-announced and frequent inspections, abolish self-monitoring and vigorously prosecute all polluters and others who damage rivers.

Ultimately however, changes to how the Agency operates will fail to deliver the required improvements unless it is properly funded, both by polluters – that is, after all, what “polluter pays” is supposed to ensure - and by Government.

If the Government really means to meet its commitments to make our rivers, lakes, and streams healthy by 2027, it must invest. Without more resources, the Agency will sadly remain a pale shadow of the National Rivers Authority it succeeded those 25 years ago.

To view the full Report, please go to Salmon and Trout Conservation’s website ‘Doing its Job’. 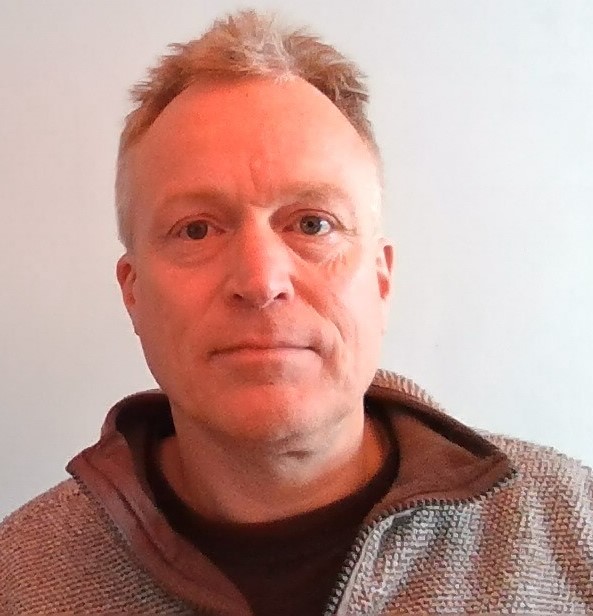