Perceptions of conservation need often bring to mind animals that are critically rare and at immediate risk of vanishing forever. Sadly often overlooked, is the importance of adequately protecting those species that should naturally be much more widespread, but have nevertheless experienced massive declines. The great crested newt is one such species where we have seen massive losses across its range in recent decades. These documented declines though are likely to be just the tip of the iceberg; we can infer that the significant changes to the countryside, and especially the disappearance of ponds, since at least the start of the 20th Century would have had a major impact on the abundance and distribution of both newts and associated biodiversity long before people started ‘counting’ newts.

However, while underpinned by both a strong legal and ecological rationale, we see the protection afforded to great crested newts being applied inconsistently, with outcomes that are not always delivering the necessary benefits to conservation and in ways that risk being complex and bringing delays to economic activities. The earlier and better use of data and ecological expertise within the planning and licensing systems would help address all these issues and bring benefits both for wildlife and greater efficiencies and transparency for users.

Over the last 10 years Amphibian & Reptile Conservation and partner organisations including Durrell Institute of Conservation and Ecology, Freshwater Habitats Trust and the statutory conservation bodies in England Scotland and Wales have explored different approaches for describing the distribution of amphibian and reptile species, with a particular focus on the great crested newt as a species that is widespread and as such will not have comprehensive survey data. This has been done to help us describe the status, to set targets and to identify areas to direct conservation activities for these species. We have used a combination of survey and new field techniques, notably sampling environmental DNA (i.e. testing water samples to see if the DNA of species can be detected), and increasingly advanced computer software to provide landscape level assessments of the distributions of species. In essence ‘Species Distribution Modelling’ allows us to describe the relationship between locations where newts are known to occur, locations where newts are known or presumed to be absent, and a suite of environmental variables that influence the distribution of the species. The modelled relationship between these allows us to make a prediction of where newts are likely to occur. The output is akin to a heat map showing areas of greatest likelihood of species presence grading down to areas where the species is considered unlikely to be found.

The advent of ‘District Level’ Licensing for great crested newts has further promoted the development and application of this approach. For these purposes, these maps can be simplified into a series of zones that can be used to assess both the likely suitability of the zone for newts and a measure of likely impacts of developments. These zones can also be used to help create strategic conservation plans and to help identify conservation goals and actions to mitigate for impacts and achieve a better status for great crested newts. There are several versions of District and District Level Licensing in operation. Views vary on how effectively the different schemes use data to assess impact, and consequently how well they deliver for conservation. Yet they all illustrate the value of investing up-front in data collection and the need within the planning process to identify potential impacts and use data analyses to drive improvement in the species status. They have also helped draw attention to the large number of planning applications that would previously have simply allowed vulnerable great crested newt populations to ‘slip through the net’ and disappear through lack of mitigation.

These different modelling exercises have also highlighted the potential for developing this work further. We anticipate advances in the use of environmental DNA will allow routine sampling for more pond-living species, and the quality and availability of both the computing software and environmental data available for analysis will also improve. Remote sensing data will become increasingly available, and should allow up-to-date assessments of habitat extent and condition.

While the work around species licensing has tended to focus our thoughts towards forward planning and development control, there is huge scope to apply such modelling to wider strategic conservation planning, including exploring applications to other species and habitats and, in turn, these should offer scope for a wide range of biodiversity and socioeconomic benefits. These could include prioritising and targeting agri-environment scheme delivery, and monitoring its outcomes; identifying and locating nature recovery network areas and ‘species hot spots’ or selecting key sites for designation or protection and providing opportunities to better inform people about and engage them with nature conservation.

However, while we should embrace the value of these new approaches, we need to understand their limitations. The diversity of species and conservation needs need a variety of solutions and it would, for example, be wrong to think that this could then simply generate a suite of similar licensing regimes to that used for newts. A one-size fits all modelling and licensing approach to species conservation just won’t work. We also need to ensure the models are fully tested and ground-truthed using field data. The models, and the data that support them, will need to be updated – distributions of species and the condition of their habitats will change over time as they respond to the differing threats and pressures and range of conservation measures that are happening. As such, they should be developed alongside national survey programmes and not be viewed as a replacement for them. The roles of local authority ecologists, Local Environmental Record Centres and expert organisations are essential to making this work. An untested and unverified model may provide a pretty output, but it could be a poor reflection of the truth!

New technologies and potentially new politics are offering a window for making biodiversity data more readily available and more meaningfully interpreted; but they also bring risks. We must make sure we use these tools to help our understanding; we mustn’t think that these can used as substitute for expert ecological interpretation nor must we allow ourselves to become unquestioningly reliant on their outputs. 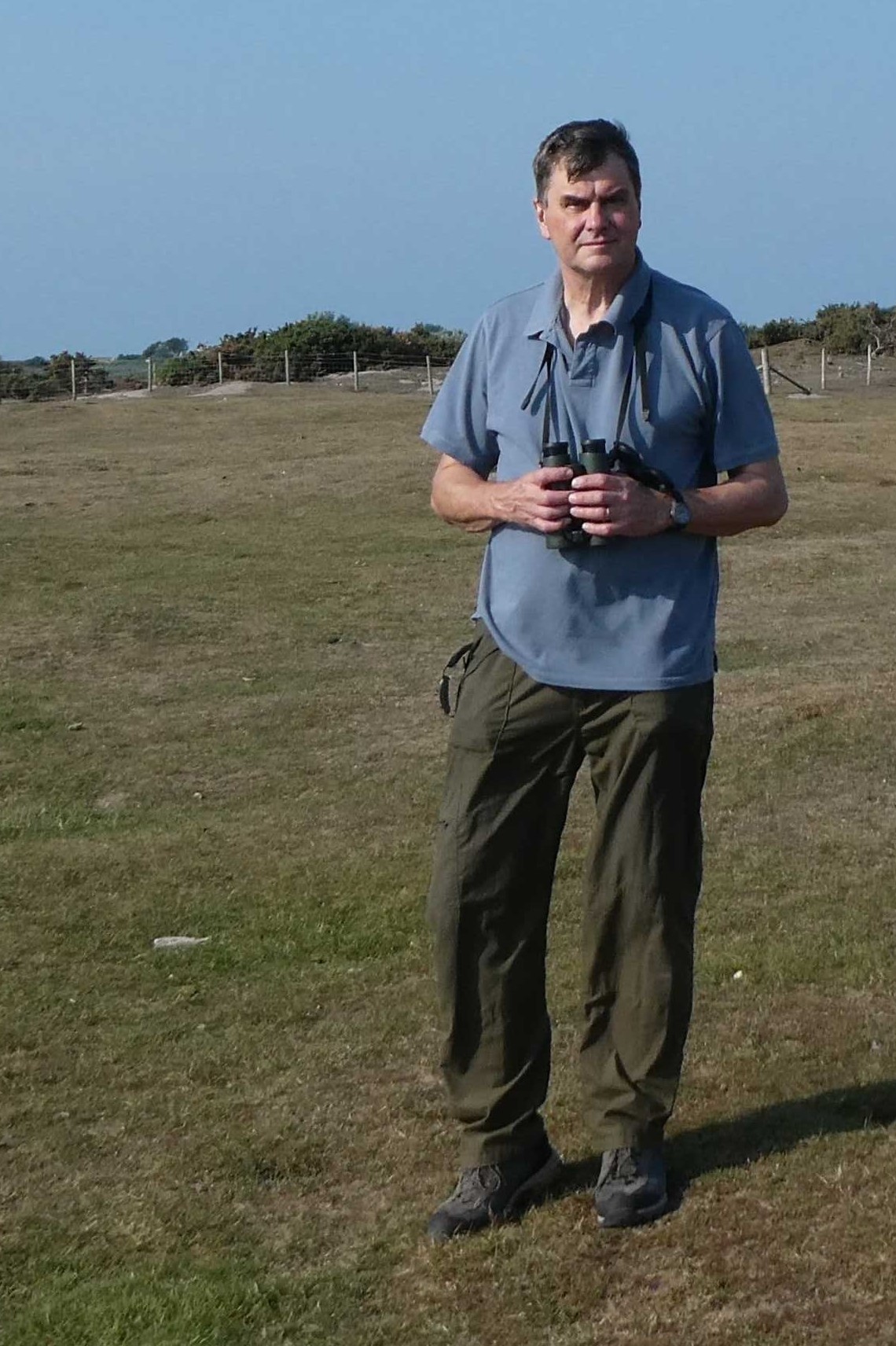