We now have a once in a lifetime opportunity to demand that these precious places, covering almost a quarter of Britain, become areas where nature can thrive, Rewilding Britain’s CEO Rebecca Wrigley writes.

Since we began our Wilder National Parks campaign, the government has acknowledged that it needs to modernise legislation to ensure nature’s recovery in England’s national parks and Areas of Outstanding Natural Beauty (AONB). They are now consulting with the public over their proposed legislative changes.

Wilder national parks in England would promote nature recovery across Britain, not to mention the policy example it would set for devolved governments. And yet the Government’s failure so far to adopt the Glover Review’s recommendations for wilder areas in national parks is a massive missed opportunity for nature, climate and people.

Nature is faring badly in many of our existing national parks, with three-quarters of nature reserves in the parks in a poor state and many key species missing or declining. We believe that the 30% for nature by 2030 target is not credible without an explicit commitment to making our national parks wilder.

We now have a once in a lifetime opportunity to demand that these precious places, covering almost a quarter of Britain, become areas where nature can thrive. Although they are thought of as natural green havens, the majority are ecological shadows of what they could be, despite the efforts of some superb conservation initiatives.

We know that there is strong support for wilder areas and rewilding. A recent YouGov poll commissioned by Rewilding Britain shows that:

What can we all do?

As a movement now is the time to call for the scale of ambition required to meet the dual challenges of the nature and climate crises. We must demonstrate our commitment to, and support for, wilder areas in our National Parks.

At Rewilding Britain we are reigniting our Wilder National Parks petition to coincide with the Government’s Landscape Review. We're aiming to get to 50,000 signatures before the review closes on 9th April. Can you help by signing and sharing it?

We are encouraging all our supporters to back a call for 10% wilder areas by submitting their own response to the consultation - take a look at Rewilding Britain’s response for inspiration.

Join us in calling on the Government to make Britain’s national parks wilder — including 10% core rewilding areas – so that these precious places can play a vital role in tackling the extinction crisis and climate emergency!

What are we demanding?

We strongly recommend that national parks and AONBs are required through new legislation and strengthened Management Plans to lead the way by establishing:

Can it be done?

Yes. Many NPAs are already starting to make their own suggestions for what wilder national parks could look like.

Exmoor NPA, for example, voted through a ​‘vision for nature recovery’ in November 2020 in which it proposed to: “Create 7,000 ha of ​‘nature recovery opportunity areas’ where nature and natural processes are allowed to take their course. In these wilder areas land will be allowed to recover, healthy soils and clean water will be restored, and wildlife will recolonise (10% of the National Park).”

The Lake District NPA has proposed that: “Core areas of nature recovery will cover a minimum of 10% of the National Park by 2025, where natural processes are being restored at scale and nature can recover and thrive.”

And many of the members of the Rewilding Network such as Wild Ennerdale, Wild Hawswater, Ingleborough NNR and Wild Peak are leading the way by creating a mosaic of core rewilding and regenerative areas within our National Parks.

But we won’t get wilder national parks across the board - for which there is evident public appetite - unless ministers are called upon to give more powers and funding to make it happen. 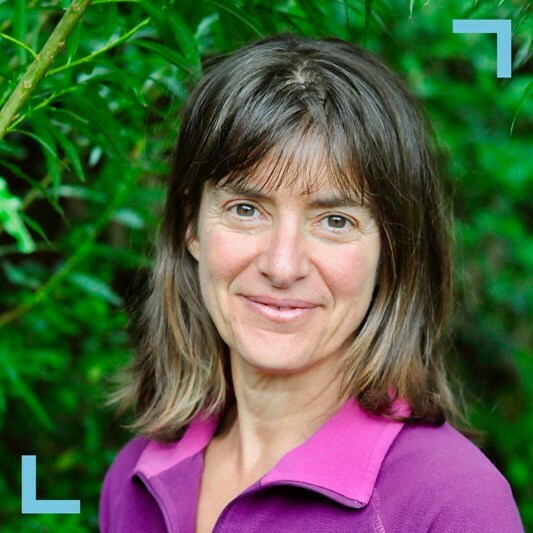