Lurking beneath the surface:
invasive species in freshwater

Walk along your local river or lake and without realising it you may encounter invasive non-native species. What an untrained eye might perceive as a typical freshwater plant or animal, may actually be an invasive species that has outcompeted the native species in the water, and is causing negative changes to the quality of the system beneath the surface.

Invasive non-native species may not sound very threatening, but invaders, large or small, have devastating impacts on wildlife, human health and our economy. It is important to note that there is a difference between ‘invasive non-native’ and ‘non-native’ species. At present an estimated 2000 non-native species have been introduced to the UK from around the world. These are plants or animals that have entered the UK through a variety of routes, from intentional introduction for aquaculture, the pet trade or even food, to unintentional introductions as hitchhikers on the hulls of ships, or within nets, kayaks and other recreational equipment that has come into contact with water. Although the majority of these non-native species are relatively harmless, around 10-15% of these species establish populations in the wild that result in significant negative damage to the environment, human health or the economy. These are referred to as invasive non-native species, hereafter called invasive species.

Thinking about one plant or animal, you may think how can they cause such devastating impacts, and how costly can these impacts really be? The reason invasive species are able to thrive and spread so rapidly is because they either introduce a novel function to the invaded environment, or they are more capable of exploiting resources (food, space) than native species. As a result, they can reach high populations and spread rapidly throughout the environment, costing the British economy approximately £1.7 billion every year.

The plight in freshwaters

Freshwaters are already under extensive pressure due to widespread habitat alteration, pollution and over abstraction. The introduction of invasive species adds a further pressure into the mix, altering native species composition and degrading the natural ability of freshwaters to buffer against these human pressures, exacerbating stress and leading to further deterioration. Examples include invasive plants such as Floating pennywort, which establish thick plant mats on the water surface depriving light and oxygen to species below. These mats also slow water movement increasing the risk of flooding due to plant build up, and inhibit recreational activity such as kayaking, angling and boating. Himalayan balsam growing on the water bank can rapidly outcompete other plant species, resulting in monocultures of pink flowers. These may appear pretty to the eye, but when the plant dies back in winter the lack of other vegetation results in high levels of bank soil erosion. Giant hogweed can also be found on the bank, and every year individuals unknowingly come into contact with this plant. The sap of Giant hogweed is toxic, and when our skins comes into contact with the sap it becomes sensitive to sunlight resulting in severe burning and blistering of the skin. Even after these have died down the skin may remain sensitive to sunlight for several years.

As well as plants, invasive animals such as American mink have resulted in a substantial decline in water voles populations, and the American signal crayfish has decimated the native White-clawed crayfish through predation, competition and transmission of crayfish plague. In some water reservoirs, water companies have also had to spent substantial sums of money to remove clusters of invasive Zebra mussels that have attached and clogged up their water intake pipes.

This represent just a small number of the harmful impacts invasive species are having in British waters. Unfortunately, due to the connectivity of many freshwater environments, once introduced into a river or canal invasive species can often spread rapidly within the catchment. Therefore, unless a species is detected and contained early on, it can be hard to completely remove. Recognising this, a better option is to try and stop their introduction in the first place. This is particularly important as there remains a whole suite of invasive freshwater plants, shrimps and fish in Europe that are currently absent from British waters. If introduced these will cause further degradation of our freshwater habitats. It is therefore imperative that we stop these invasive species being introduced into our waters as well as stopping the further spread of invasive species already present in the UK.

This is where everyone can get involved! Simply Check, Clean, Dry anytime you visit a waterway and if you take part in a recreational activity, put a sign up at your local river, lake or canal to inform fellow water users to do the same. These simple measures really are an effective way of preventing any small plant material, disease or animal that has become entangled in your equipment or clothing being accidentally moved elsewhere. Garden pond owners can also follow Be Plant Wise to find out which invasive plants to look for and how to dispose correctly of any unwanted species from their ponds. 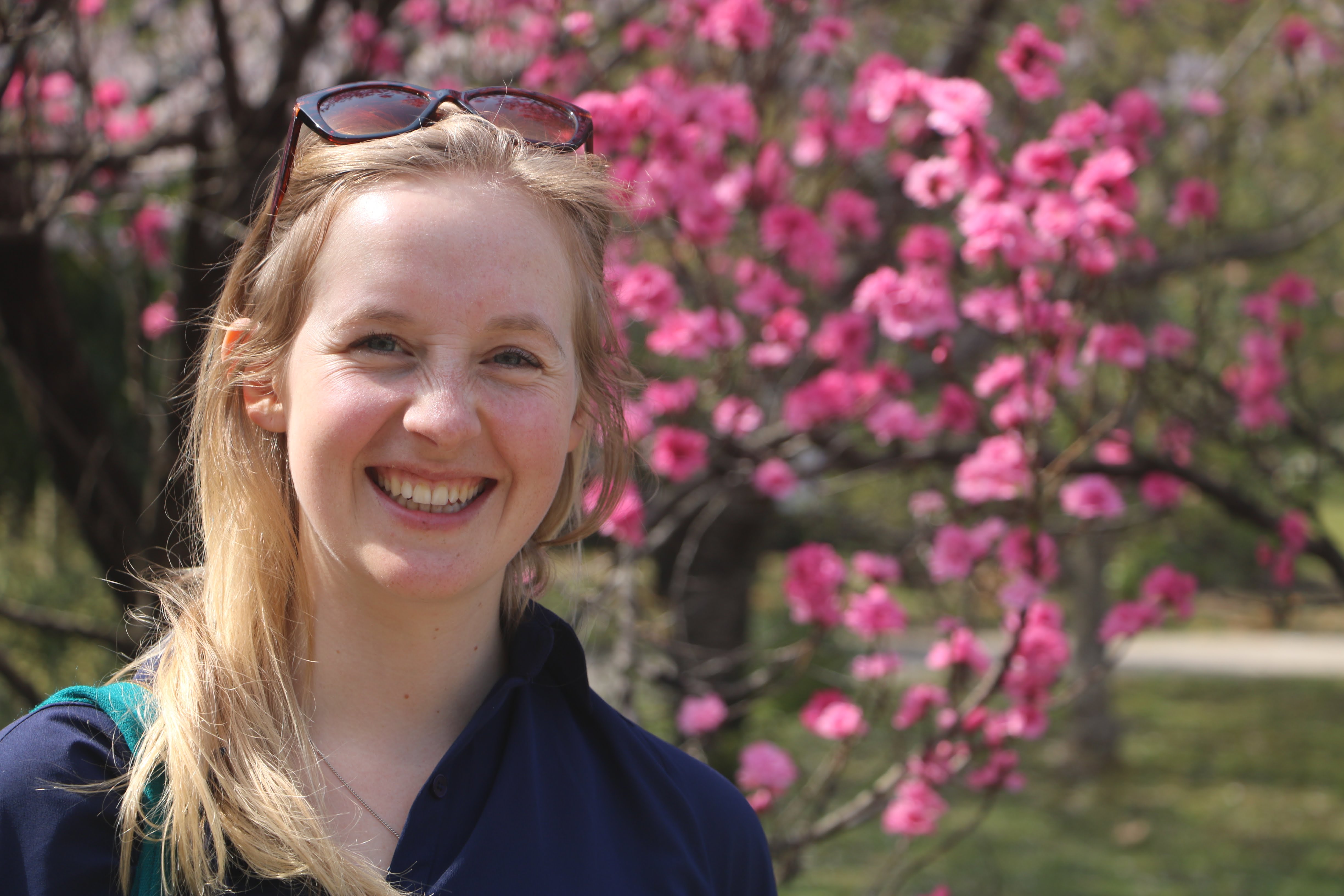