Yesterday’s announcement from the Prime Minister that the UK will aim to protect 30% of land for nature by 2030, including 4,000 km2 of new land for nature in England, is a welcome pick-me-up for those who care about nature, especially after recent reports on the UK missing most of its biodiversity targets and the state of its waterways.

If delivered properly, this could provide a huge boon to our ailing biodiversity. It is also encouraging to hear the Prime Minister’s plans to work with the devolved governments to deliver a UK-wide approach. Nature, and the ecosystems it relies on, span the UK’s internal boundaries, and England needs to deliver its fair share in collaboration with the other nations.

This announcement is not only a positive signal of the Prime Minister’s environmental ambitions, but also a sign that the UK is gearing up to play an important role in two major UN environmental summits next year: a biodiversity conference in China and the climate change summit that the UK will host. It sends a strong message to other countries that 2021 must be a year of high environmental ambition. The UK’s spearheading of the Leaders’ Pledge for Nature, signed by more than 60 countries at the ongoing UN General Assembly, shows that the UK wants to bolster its international environmental credibility ahead of 2021. This international credibility will stand or fall on whether such promises and pledges are delivered on back at home.

But drawing lines on a map can only get you so far. The UK’s existing “jewels in the crown” for biodiversity, Sites of Special Scientific Interest, cover around 8% of England and 12% of Wales, but less than half of them are in favourable condition. Research by Greenpeace suggests that a large proportion of them may not be regularly monitored either. As the Prime Minister says, “extinction is forever”. SSSIs contain some extremely rare and specialized species of plants and wildlife, and the ongoing poor condition of many of these sites puts them at risk of being lost from those sites, or even the UK, for good. The Government currently counts the land within Areas of Outstanding Natural Beauty and National Parks towards its ’protected areas’ contribution (and it looks like it plans to do the same for the new 4000 km2 of land). They make up 24.5% of land in England, and therefore boost the UK’s protected area contribution quite significantly, but in many cases they are in a poor condition for nature. Less than half (38%) of SSSIs in England are in favourable condition but this drops to 32% for SSSIs in National Parks.

What all this shows is that putting a fence around an area and declaring that it is for nature is a great start, but it is not enough. The Prime Minister says we must act ‘right now’, and we agree – including by publishing the Government’s response to the Glover Review on protected landscapes. If AONBs and National Parks are to make a significant contribution to the UK’s protected areas for nature, then there needs to be a step-change in their management and the investment in them (for both existing and any new or extended sites).

For the Prime Minister’s pledge to succeed there are some key tests it will need to meet: 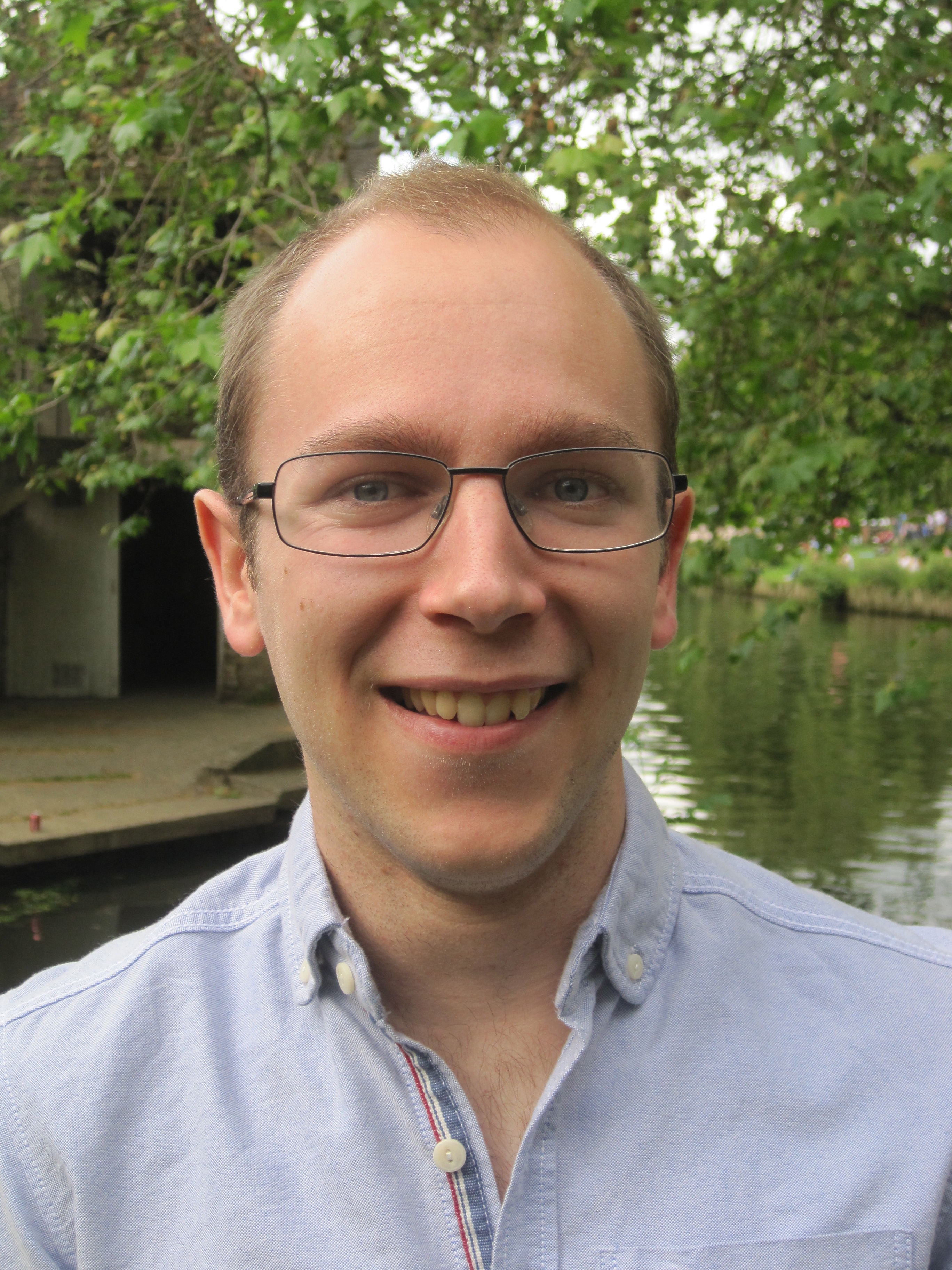