Nature is Not a Free Good

Dominic Jermey, Director General at ZSL, discusses how the Dasgupta Review could be the catalyst for transformative change for global economic policy and practice, and for nature.

“A Perfect Planet” tells it like it is. Give me David Attenborough any day as my source of news about what is happening in the world. Although I do pay more daily attention to the pandemic briefings from Number 10, I know, deep down, that what Attenborough is saying will have a far more profound impact on my future, and that of my kids and society, than the latest tragic twist in the COVID numbers. But something very different is emerging from the UK Government this week, something with an Attenborough-like clarity the natural world we stand to lose, but also with the recipe to avoid that loss: The Dasgupta Review on the Economics of Biodiversity.

This 600-page review may lack the same visual punch of Sir David’s documentaries, but the message is similar. The result of an 18-month, independent global assessment on the economics of biodiversity led by world-renowned Professor Sir Partha Dasgupta, the Review sets out the evidence for how governments, indeed our whole economic system, has got the sums wrong. By failing to recognise nature’s economic and intrinsic worth, we rely on a misleading index of economic success, correspondingly mismanaging our global economic assets.

The implications of Dasgupta’s core findings are massive. Back in 2018, not long after I took on ZSL’s leadership, I reviewed the bleak message from our scientists; ZSL’s Living Planet Index tracks a 68 percent decline in the size of the planet’s wildlife populations since 1970. Or simply put, the evidence shows biodiversity across our world has been slashed by two thirds within my lifetime. What I couldn’t understand was why critical discussions about economic growth, health and wealth were happening in one place, while conversations about this devastating biodiversity loss were happening “over there” on the fringes. At ZSL, I was being confronted daily with the impact of this assault on nature and the numbers scared me. One hundred million sharks killed every year, mostly for their fins. Twenty thousand African elephants slaughtered annually for their ivory. Over a thousand rhinos poached every year from South Africa alone since 2013. Although humans were happy to exploit the timber, to mine the cleared forests, to sell the delicacies, somehow, none of this industrial-scale harvesting of nature made anybody’s national accounts.

This failure to join up thinking appalled me. The Living Planet Index (LPI) tracks trends in wildlife populations much the same way the retail price index tracks the cost of a basket of consumer goods. Imagine those consumer goods were disappearing until the basket was empty. That would not be tolerated, and yet we seemed prepared to accept this loss of biodiversity. In discussions with senior government officials, I took them through the strength of evidence provided by the LPI about biodiversity decline. While earlier reviews about the value of nature had been produced, I made the case strongly for the kind of step change in economic discussion around biodiversity which the Stern Review into the Economics of Climate Change had achieved more than a decade earlier. It was following these discussions that in Spring 2019 the UK Government commissioned the Dasgupta Review on the Economics of Biodiversity. That Review has now issued and I am immensely proud that ZSL’s LPI is key to the evidence it cites.

Dasgupta’s message is clear. Transformative change is needed with no time to waste. Nature is not a free good. By failing to grasp its value, biodiversity has become collateral damage of the human drive for economic growth. The bitter irony should not be lost that this Review is resetting the debate amid a Coronavirus pandemic caused by this imbalance between people and nature.

Like “A Perfect Planet”, however, this Review is not a story of hopelessness. Dasgupta points the way to a future where nature’s worth to society is understood and accounted for. This year is one of enormous opportunity for nature, where the UK can set an ambitious agenda. Hosting the G7 summit this summer and the 26th COP of the UN Convention on Climate Change in November, the UK can embrace Dasgupta’s Review as the catalyst for transforming global economic policy and practice.

Biodiversity can be accounted for as critical because it increases nature’s productivity and enhances resilience to stresses and shocks. Pushing nature to a state of extreme fragility damages economic growth – as evidenced by the Covid-19 pandemic as much as by extreme weather events driven by climate change. We could instead shift the economic model to value natural capital and recognise that we need nature to thrive if we are to survive. This year, we can all bring an end to the crippling ‘impact inequality’ described in the Review. But Governments, business and societies must listen, learn, and transform, fast. 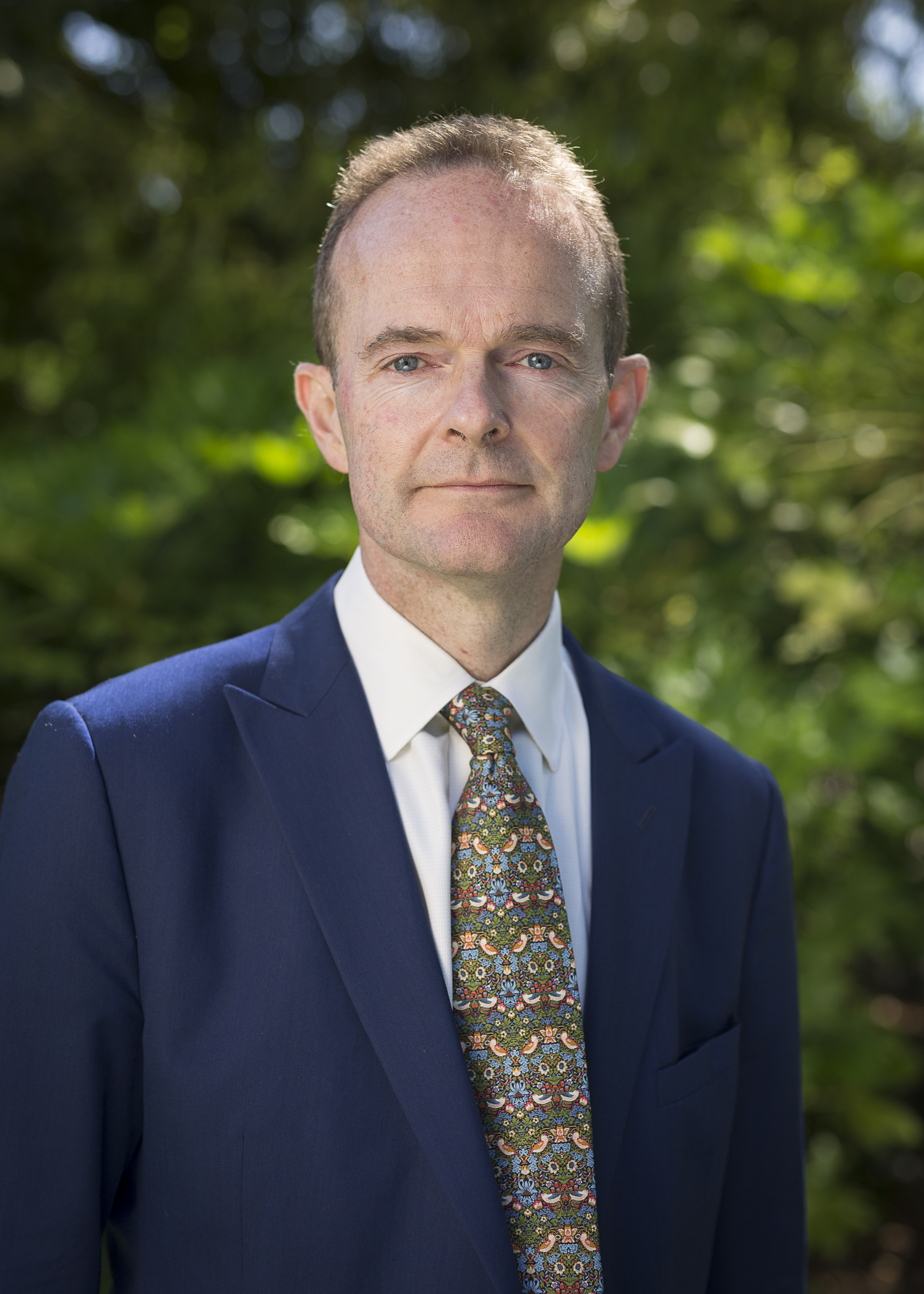