Environmental Land Management will be available to all farmers and land managers in the next few years, but so far there are no clear plans to include access the available schemes. Stephen Russell, Policy and Advocacy Officer at Ramblers, Ben Seal Places to Paddle Manager at British Canoeing, Kate Ashbrook General Secretary of Open Spaces Society and Cath Flitcroft, Access and Conservation Officer at the British Mountaineering Council set out the case for including access to nature in the future schemes.

At the Oxford Farming Conference in January 2018, Michael Gove uttered words that the access sector had been longing to hear: “public access is a public good”. It was the first hint from a minister that, with huge changes to agriculture policy on the horizon, funding for improved public access to the countryside might be included in plans for an ambitious, new, farm payments regime.

Publication of the Agriculture Bill later that year confirmed that we were right to be encouraged – there in black and white the legislation proposed to enable financial assistance for “supporting public access to and enjoyment of the countryside, farmland or woodland and better understanding of the environment”.

Yet a year on from Royal Assent we still have no idea how, or even if, public access will be included within Environmental Land Management (ELM). Ministerial commitments that ought to have provided some reassurance are undermined by the omission, time and time again, of any access-related detail in ELM policy announcements.

Recent statements from the Defra Secretary of State – at both CLA and Link events earlier this month – have done nothing to allay concerns that access is falling through the cracks as ELM policy evolves. This is despite the Government’s own commitments, as expressed in its 25 Year Environment Plan, to ensure that everyone can make sure that the natural environment “…can be enjoyed, used by and cared for by everyone”.

Access matters
We know that access to the countryside matters. Countless reports and experts confirm what we know instinctively – that connecting with the natural environment is good for us physically, mentally and emotionally. Covid-19 brought this into even sharper focus, with millions exploring the countryside, close to home or further afield, to help make it through challenging times.

And what was it that enabled this to happen? For most it was the fantastic, yet often undervalued, network of paths and waterways that traverse our countryside and enable people to be active, connect with nature and heritage, and learn about the world around them.

But for so many people this simple, yet invaluable, experience is far from guaranteed. They may not live within easy reach of any paths or accessible waterways. Path surfaces and infrastructure may be impassable. Or they simply may not feel welcome in the countryside, that it is somehow not for them. Cue ELM.

Opportunities to be grasped
With agriculture accounting for roughly 70% of land use, farmers and land managers are uniquely positioned to help address some of the barriers that stand in the way of enabling more people to connect with the outdoors. But they must be rewarded for doing so, meaning that access options need to be integrated across the three components of ELM.

This doesn’t mean that a ‘right to roam’ – a hugely misunderstood term – should be a condition of future public payments to farmers. In our new briefing, we outline how this is about paying farmers who make existing paths and waterways more accessible and also rewarding those who want to create new routes, whether on land or water, that would benefit the public and improve connectivity to the countryside. .

This position is shared by the farming community. The NFU, in its Levelling Up Rural Britain report (August 2021) stated that “…farmers’ efforts to maintain, create or enhance public rights of way as part of a modern network should be rewarded as part of new Government farm funding schemes”. Furthermore, a trial for ELM in the Kent Downs AONB foundthat over 70% of farmers and land managers would either ‘possibly’ or ‘definitely or almost certainly’ provide access through a scheme that rewards environmental benefits.

This same trial report concluded that public access “…is the element of the new ELM payments that could offer the greatest benefit to public health and wellbeing if we get the investments right.” We couldn’t agree more. And though it’s clear that a number of demands are being placed on the new regime, with £2.4bn of public funding per year earmarked for supporting the agriculture sector, we believe it is only right that a proportion of this should be made available to those ELM participants who believe that access options are right for them.

In doing so, they’ll be enabling more people to benefit from access to the outdoors while encouraging a greater appreciation and understanding of the work that farmers do, both as producers and as custodians of our precious countryside.

We know that officials have been working hard to grapple with the enormous challenge presented by the need to design, from scratch, a new and potentially transformational payments regime. What we do not know is whether the continued omission of access from policy announcements is simply down to competing priorities and that its time will come, or whether, after all the promises, access won’t feature at all.

In the coming months, we shall continue to call on the government to produce a plan for access to be included in ELM, which would help secure a thriving and diverse countryside delivering multiple benefits for people and nature. 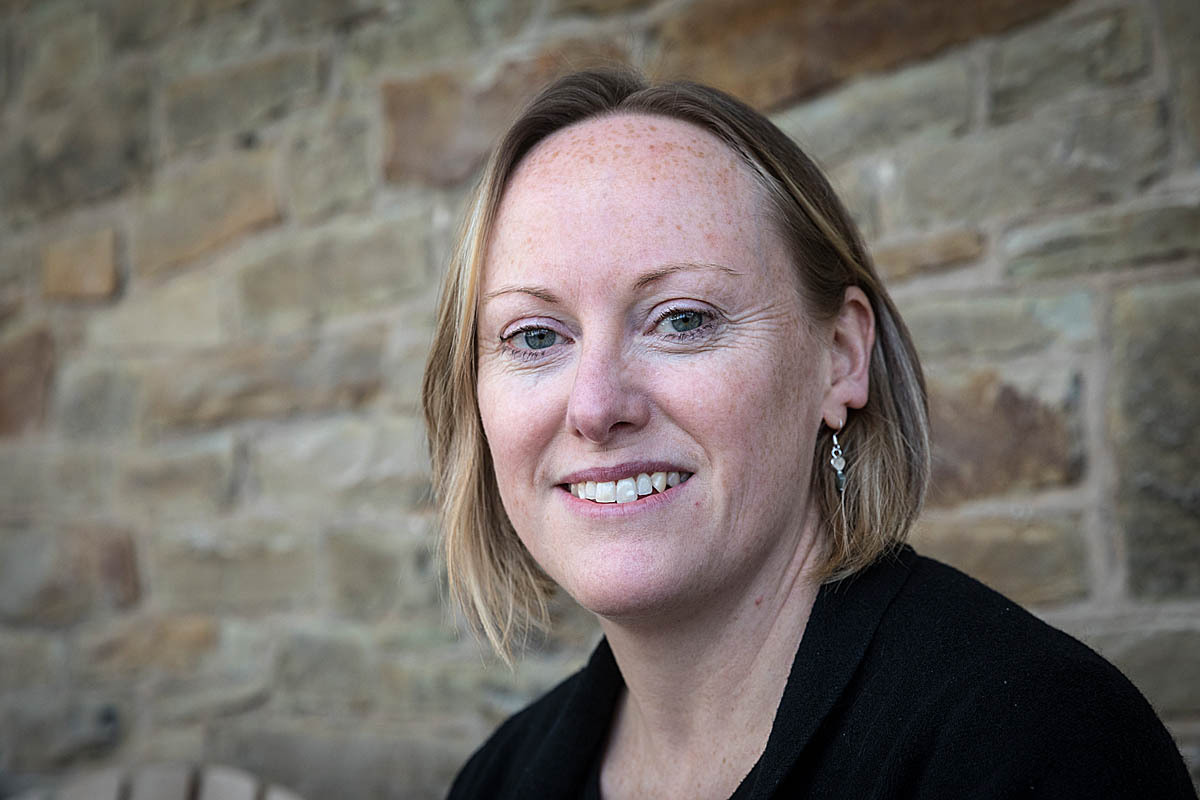 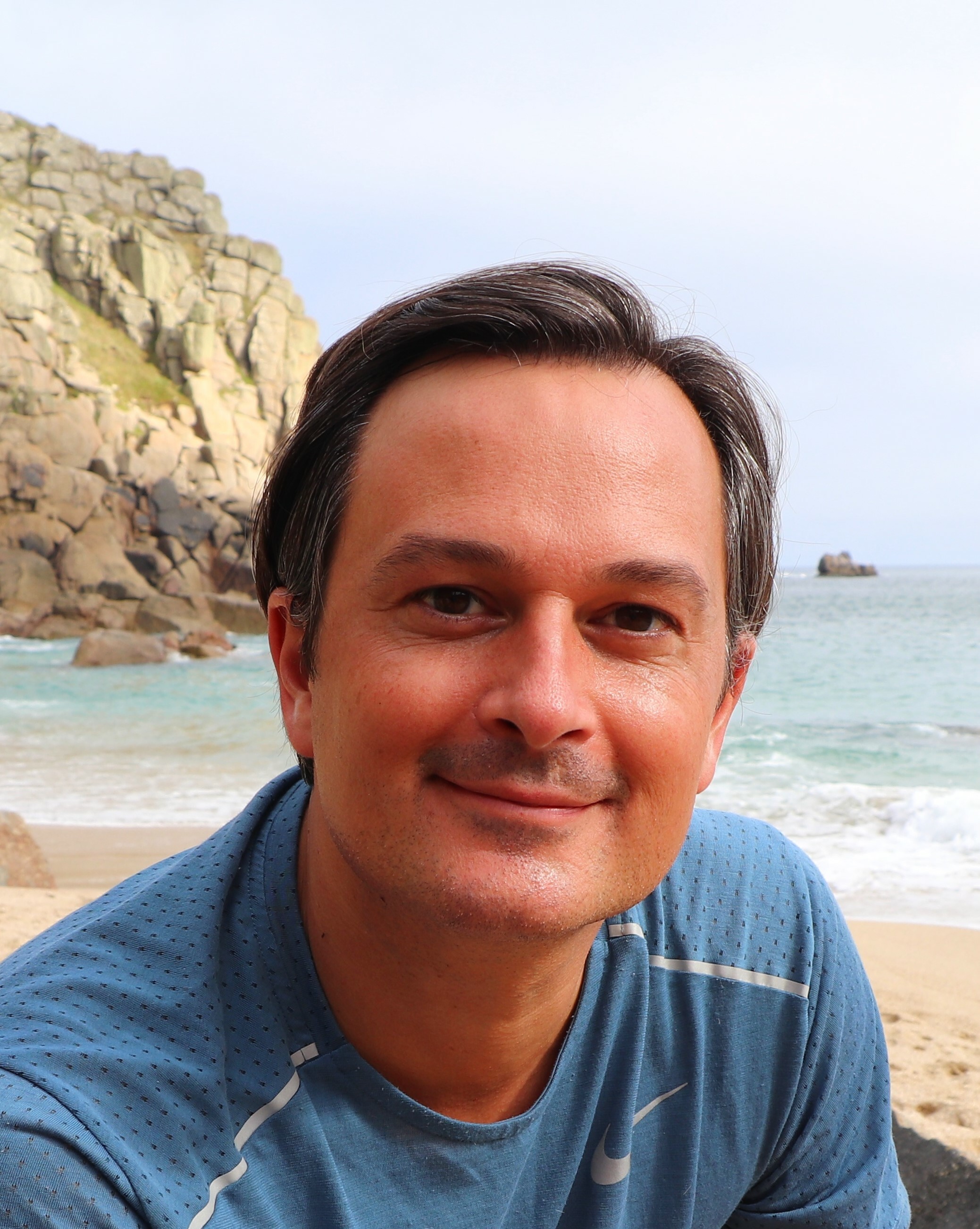 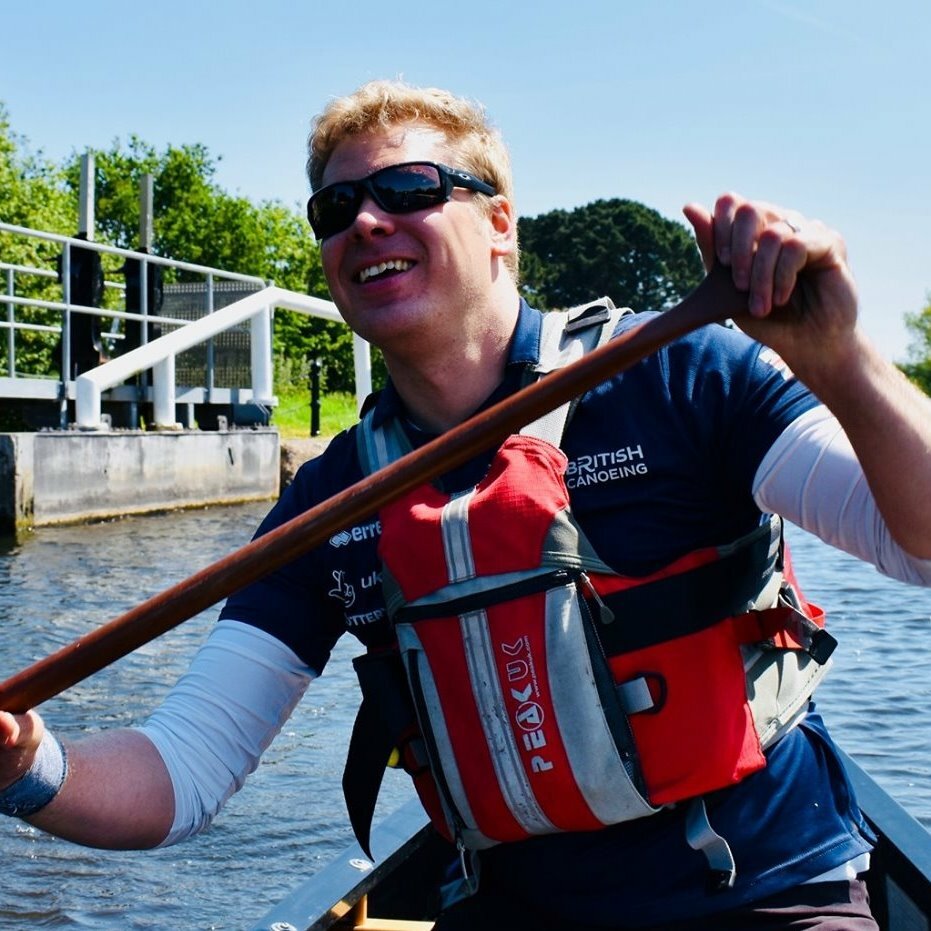 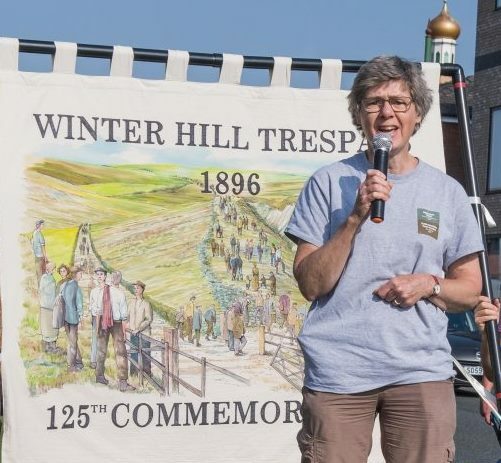