Ali Morse, Water Policy Manager at The Wildlife Trusts, and Dr Merryl Gelling, Director at Spires Ecology Ltd., explain how invasive American mink are threatening Britain's most rapidly declining mammal, and share what action is needed to ensure that 'Ratty' has a future.

“As he sat on the grass and looked across the river, a dark hole in the bank opposite just above the water’s edge caught his eye, and dreamily he fell to considering what a nice snug dwelling-place it would make for an animal with few wants, and fond of a bijou riverside residence.”

The abode of the water vole or ‘Water Rat’, immortalised as Ratty in Kenneth Graham’s Wind in the Willows, was once a familiar sight. Water voles were found on nearly every waterway in England, Scotland and Wales. But today the distinctive ‘plop’ of one dropping into the water, or a sighting of “a brown little face with whiskers, small neat ears and thick silky hair” is much rarer.

The once ubiquitous 'Ratty’ has undergone one of the most rapid and severe declines of all UK wildlife - with losses from 70% of sites surveyed less than a decade apart earning them the unenviable title of ‘Britain’s most rapidly declining mammal’.

Originally introduced to the UK to be farmed for fur in the 1920s, the release or escape of mink into the countryside saw them successfully breeding in the wild in the mid-fifties, and from there they have expanded rapidly. Mink are now widely established across much of England and Wales.

Without action, the fate of the water vole is therefore certain. But we do not have to accept that outcome. We know how to make things right, and can act quickly and decisively to halt and then reverse the water vole’s decline. And then we will be able to look our children in the eye and tell them that we took our chance to save ‘Ratty’, and look – it’s done.

One ray of hope comes from the recently-passed Environment Act 2021, where Species Recovery Targets and Local Nature Recovery Strategies create both the imperative, and the opportunity, for strategic conservation approaches for certain species, and could provide a rosier future for Ratty. Species Conservation Strategies can also be developed for species impacted by development, aimed at ensuring that mitigation and compensation are part of a coherent strategy, rather than piecemeal activities which may deliver little benefit to water vole conservation. A pilot strategy being developed for the East Anglia region is exploring ways in which the best outcomes for water voles could be secured, investigating whether both mink control and habitat enhancement actions delivered strategically, are a more cost-effective, rapid and impactful way of reducing the harms that water vole suffer. Good knowledge of where voles are, and once were, will be needed to inform this, such as the historic distribution, Alert and Key Area maps produced by The Wildlife Trusts.

But the American mink issue is nationwide, and for water voles to persist, the threat posed by mink will need to be managed, or even removed. Mink control may be unpalatable to some, but that is to overlook the fact that without action, native species - who have evolved no defence mechanism against these new arrivals – are instead consigned to widespread death and potential obliteration.

Taking action has begun. There are numerous local mink control projects across the country, seeking to clear waterways of American mink, protecting water voles and other river species. Although often geographically localised and supported by volunteers, the success of these projects can be huge, limited only by financial and physical constraints. Yet mink are mobile and can re-colonise areas. Web-based data hubs make it far easier to coordinate trapping on a landscape scale, and the MinkMApp has just been launched - a free-to-use simple smartphone app that can be used in the field to record data associated with mink control. The MinkMApp aims to capitalise on the efforts of localised mink control initiatives, combining their outputs whilst maintaining project autonomy, to create a unified overview nationwide. This will provide a basis from which to target gaps, to link projects, to extend mink control outward. With a little co-ordination, and support to existing projects to ensure added value not duplication, individual efforts could become a cohesive movement that may even move us towards mink eradication. The eradication of mink would ultimately be cheaper, more humane and of greater wildlife benefit than a trapping scheme that operates in perpetuity. For further information, see here.

Whilst dealing with mobile and sentient invasive species may present different challenges to those posed by plants and pathogens, they are not challenges we can shy away from. Because so far, all evidence tells us that without direct intervention, mink will persist at densities incompatible with water vole recovery in England. We cannot sit idly by as ‘Ratty’, and others that may follow, are irrecoverably lost from our natural world. Together we can ensure that ‘Ratty’ has a future. 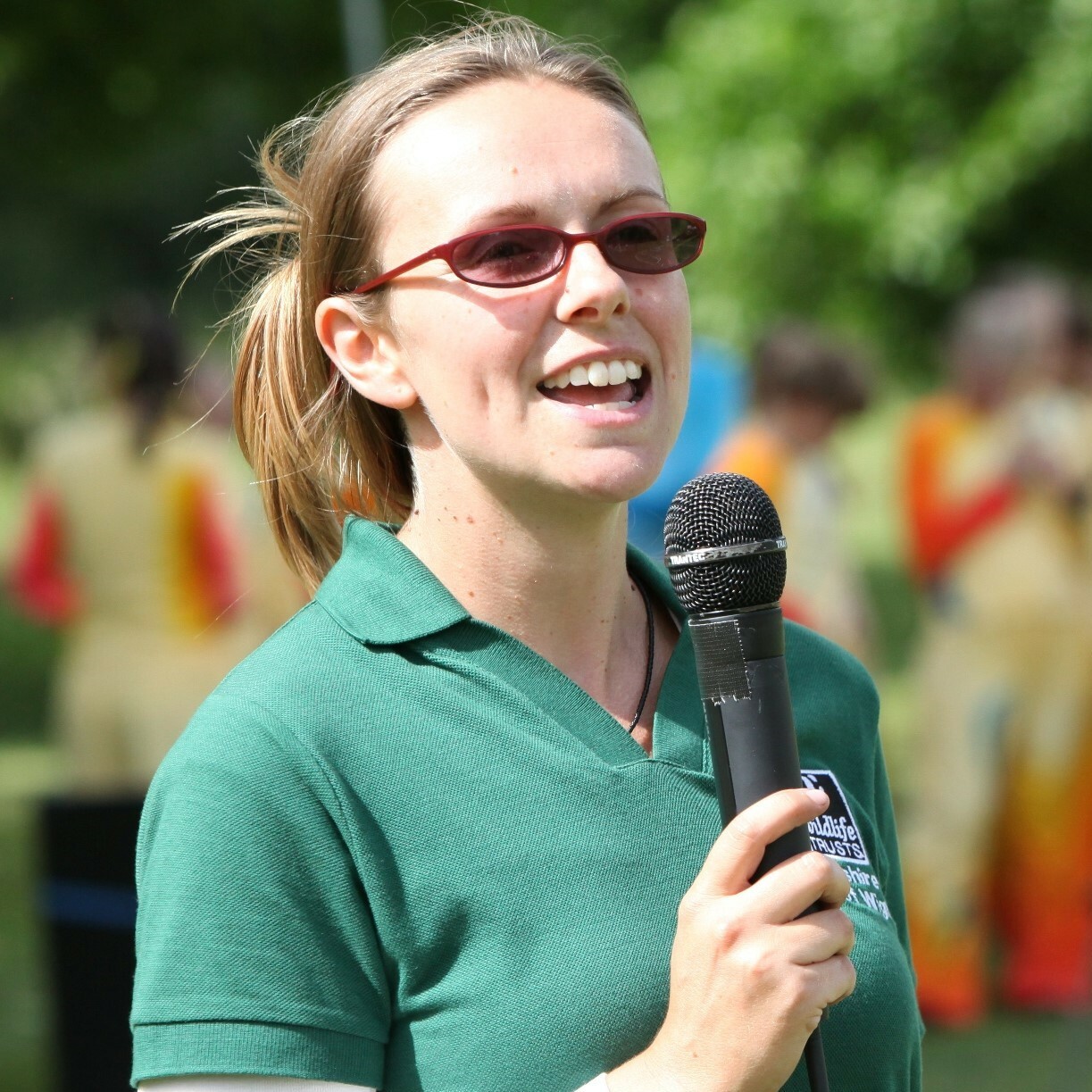