The battle of contaminated UK seas has not yet been won

We all wish that chemical pollution of the ocean was ancient history, and that it no longer represented a threat to UK marine wildlife and to the consumption of seafood, but sadly this is not the case.

The UK Governments have recently released a consultation on the revised Marine Strategy Part 1, alongside an updated assessment of their progress towards achieving Good Environmental Status (GES) for 15 descriptors including biological diversity, seafloor integrity and marine litter.

The situation depicted for UK seas is extremely alarming - 11 GES descriptors will not have been achieved by 2020 as originally set out. Further, the Government has claimed that the descriptors relating to chemical pollution have been 'largely achieved'. However, in our analysis this is merely wishful thinking.

The Governments are effectively wearing blinkers in their assessment, looking at a narrow group of contaminants that are unrepresentative of the whole range of contaminants entering our seas.

Additionally, they have claimed that GES has been achieved despite the fact that marine sediment is highly contaminated with toxic and persistent Polychlorinated Biphenyls (PCBs) and that it is ‘technically infeasible’ to remediate it.

Marine pollution from legacy persistent organic pollutants (POPs) will certainly remain a major issue for decades. Legacy pollutants are those that are already subject to a global ban but continue to pollute the environment due to past usage. Such is the case for PCBs, which are jeopardizing the survival of the UK orca population.

Numerous other widely used, man-made chemicals are also highly persistent, bioaccumulative and toxic, and are finding their way into the marine environment. Many of these chemicals have not been assessed in the strategy.

This is the case for several fluorinated substances from the PFAS family, previously known as PFCs. PFAS (per- and polyfluoroalkyl substances) are a chemical family made up of more than 4,000 substances, which are also known as ‘forever chemicals’ due to their extreme persistence. They are used in a wide variety of everyday products for their ability to repel grease and water (e.g. food packaging, non-stick pans, waterproof clothing, cosmetics) and several of them have been found to have adverse effects on marine mammals.

Such chemicals have the potential to create a situation similar to that seen with PCBs, in that they may reach critical concentrations that endanger marine biodiversity and be impossible to remove from the marine environment.

Pharmaceuticals and several pesticides which present a threat to marine wildlife, weren’t assessed despite being found in UK rivers and estuaries, the pathways to the marine environment.

We are extremely concerned that the UK Government is not grasping the full magnitude of this issue. New substances are being added to the market every year and many legacy pollutants are being replaced by chemicals with similar properties. As concluded in the recent report ‘Contaminants in Europe’s seas’ by the European Environment Agency, contamination of our seas remains a ‘large-scale challenge’, and thus is not a battle that we have yet won.

CHEM Trust is joining with Environment Links UK to call on the UK Governments to take the issue of chemical pollution seriously and produce ambitious and proactive plans to address the true magnitude of the issue. Monitoring must account for emerging contaminants of concern, to allow for early warnings, and concrete measures must be put in place to control the production and emission of harmful chemicals. 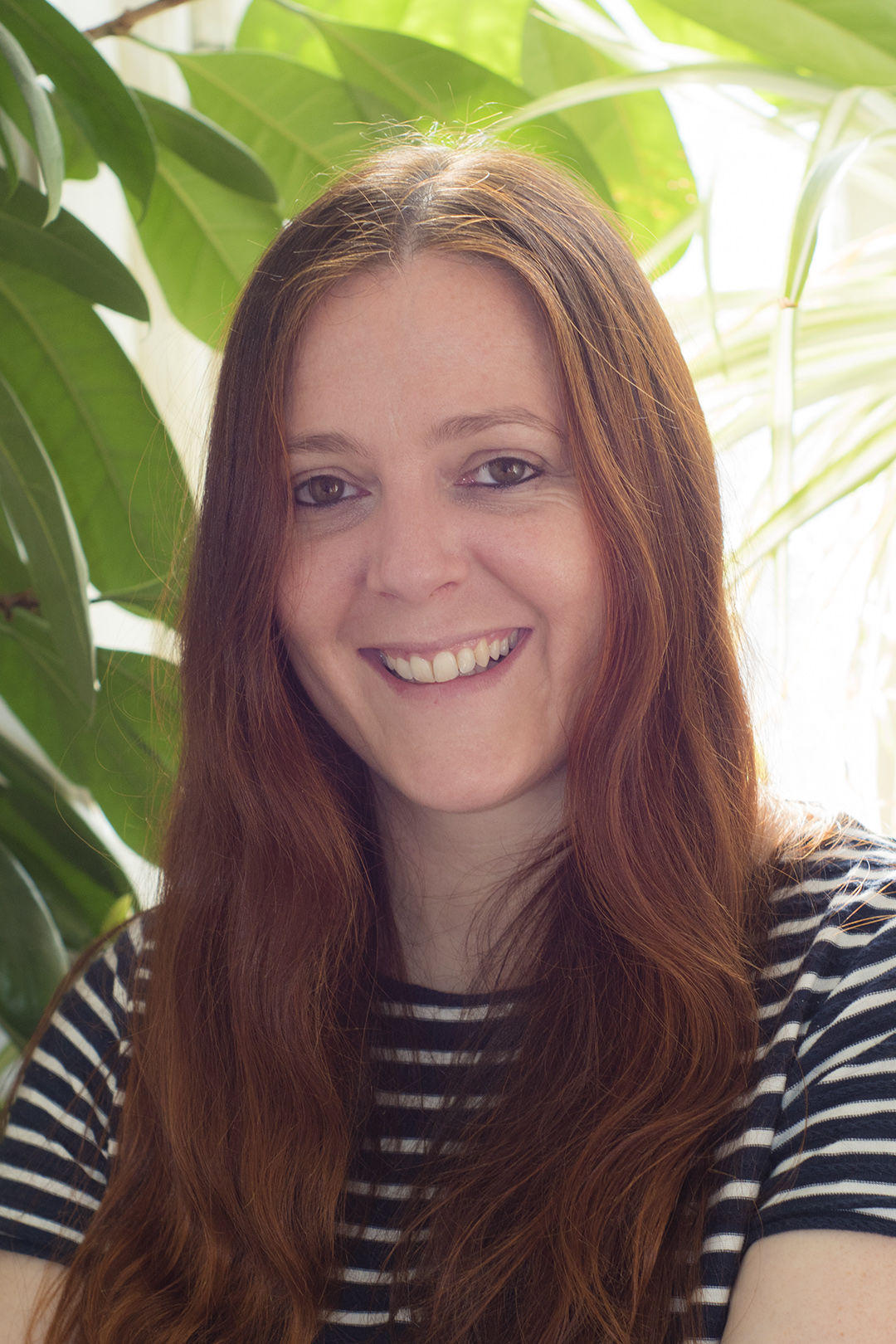