Japan’s brazen proposal to lift the ban on commercial whaling agreed by the parties three decades ago promises to bedevil the 67th meeting of the International Whaling Commission (IWC) taking place in Brazil. But another topic of great importance in play this year is the proposal for new ‘Aboriginal Subsistence Whaling’ quotas and management.

When the IWC called time on commercial whaling in 1982, there remained some communities of indigenous peoples around the world that would have suffered if simply cut off from their longstanding sources of nutritional and cultural subsistence. So, the IWC continued to permit and oversee a special category of whaling known as Aboriginal Subsistence Whaling (ASW), under which it recognised the indigenous peoples of Chukotka, Russia, the Inupiat and Siberian Yupik of the USA, the Inuit of Greenland, and the people of Bequia in St Vincent and the Grenadines.

Every few years quotas awarded under the ASW category expire and these groups, represented by their national delegations, apply to renew or increase them based on their stated needs. These requests have generally been granted by the IWC.

This year’s needs statement however, came bundled with an unexpected proposal to substantially revise the IWC’s management of ASW in a manner that threatens to undermine the IWC’s authority, and diminishes the transparency and process that has characterised the previous consideration of aboriginal quota requests.

The Greenland hunt has come under particular scrutiny over the years given the extent of the sharing of whale products far beyond the local communities where they are hunted, including to tourists. To most observers, this seems to defy the IWC’s rules limiting such use to “exclusively for local consumption by the aborigines”.

Because of the Inupiat and Yupik hunts, the United States remains a whaling nation and will back the proposal to consider the aboriginal hunts together, expand and extend their catch limits and scope, make their renewals automatic, and undermine if not eliminate the IWC’s legal mandate to authorise these proposals.

That’s wrong, because it is inconsistent with the procedures for approving catch limits set out in the International Convention for the Regulation of Whaling. Even worse, it would also set an unacceptable precedent for the future management of commercial whaling should it ever be permitted again by the IWC.

All intentional whale killing at sea raises welfare concerns and aboriginal hunts are no different. However, some ASW hunts use weapons that may be especially inefficient or insufficient to ensure the “humane killing” of large whales, defined by the IWC as “Death brought about without pain, stress, or distress perceptible to the animal”.

The best reason for the assembled country delegations to reject the ASW proposal is that it isn’t needed. The IWC, its member nations, and the majority of concerned NGOs (including mine) have long recognised the rights of aboriginal peoples to whale, for subsistence as well as for reasons of culture and heritage. To that end, the IWC’s regulation of ASW has emphasised thorough analysis of quota proposals, proper catch and strike limits, continual review of limits from year to year, and a close examination of the terms for each aboriginal hunt. That’s as it should be, one of the many things that’s done right at the IWC.

To be clear, there is a world of difference between Japan’s shameless attempt to subvert the IWC’s moratorium on commercial whaling and the ASW proposal. But it too threatens comity, order and precedent, as well as whales, and on these grounds it deserves both searching scrutiny and careful revision if it is to be approved by the parties.

Bernard Unti, Ph.D., senior policy adviser for the Humane Society of the United States and Humane Society International, is a historian of human attitudes towards animals and nature. Follow @bernardunti and HSIGlobal.

Read more on the IWC from the Human Society International here. 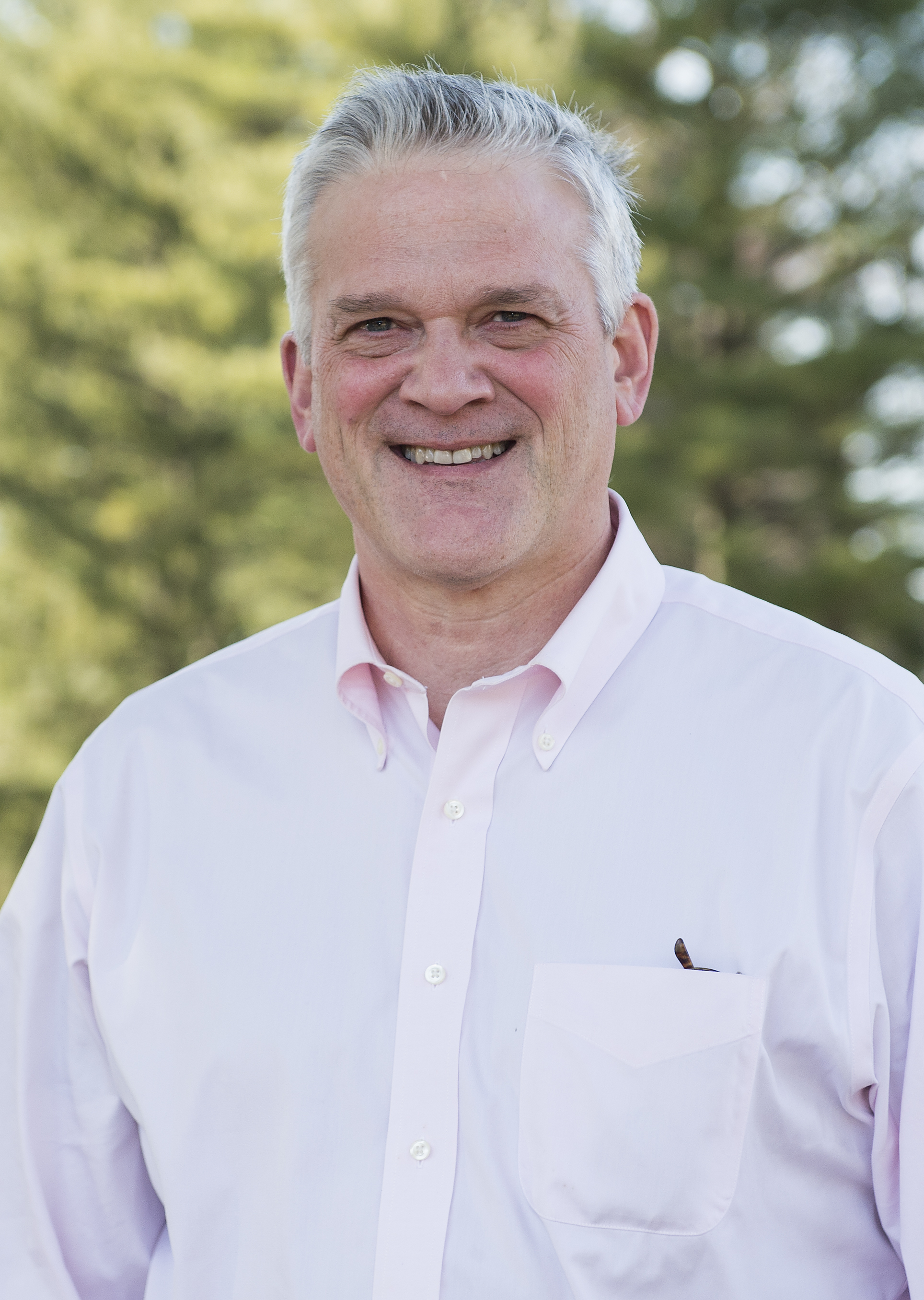