The Climate and Ecological Emergency Bill: Why we need a new approach to environmental legislation

Jane King of the Climate and Ecological Emergency Bill Alliance writes on the need for new legislation to tackle the climate and nature emergencies as one.

The Climate and Ecological Emergency (CEE) Bill was introduced to Parliament, by Caroline Lucas MP, as a private members’ bill in September 2020. The campaign behind it is inspired by Friends of the Earth’s successful Big Ask campaign that led to the Climate Change Act 2008.

Based on that model we’re building a broad based Alliance from all sections of society to campaign for the Bill to become law; or for the Government to adopt the Bill’s clauses and create its own new law - as happened with the Climate Change Act.

The CEE Bill is a response to the need for stronger, more joined-up legislation to tackle the climate and nature emergency. It is the only proposed legislative plan that addresses the interconnections between the climate, environmental degradation and biodiversity loss. It recognises that if we succeed in reaching net zero in a reasonable timescale without addressing these wider issues, we will not solve the climate emergency or prevent the Earth’s systems from breaking down.

Our current net zero target for 2050 gives us just a ‘greater than 50%’ chance of remaining within 1.5°C and the manner in which the Committee for Climate Change (CCC) calculates our carbon budget is unfair - it amounts to offshoring our emissions. Only the UK’s domestic, production-based emissions are included. Emissions from shipping and aviation won’t be factored in until 2033.

The nature crisis is very much treated separately from the climate crisis within our existing legislation. There is no plan for a joined up, nationwide, landscape approach to restoration and the UK does not have robust laws that tackle ecological destruction caused through our domestic or our international supply chains.

What’s in the CEE Bill?

The ecological emergency is tackled shoulder to shoulder with the climate crisis in a joined-up, urgent and whole-of-government approach.

The UK plays its full and fair role in limiting the global temperature rise to the most stringent end of the Paris Agreement—i.e. 1.5°C above pre-industrial levels.

The UK takes full responsibility for its entire greenhouse gas footprint—i.e. its consumption emissions, passenger shipping, flights and land-based transport—by accounting for all of the emissions that take place overseas to manufacture, transport and dispose of goods and services imported to, and consumed in, the UK.

The reduction of the UK’s greenhouse gas emissions is achieved primarily by stopping emissions at source, whilst also ending the extraction and exportation of fossil fuels.

The UK adheres to national carbon budgets set each year—not every five years.

The UK’s ecosystems are protected and restored with a focus on biodiversity and bioabundance—including soils and water—and their vital role as natural carbon sinks.

The UK takes full responsibility for its ecological footprint so that we protect the health and resilience of ecosystems negatively impacted by UK-generated cycles of consumption and production—including extraction of raw materials, deforestation, land degradation, pollution and waste.

Transitioning to a fairer, sustainable society

Vulnerable communities are not negatively impacted by measures taken to reach the objectives in the Bill—and that financial support and retraining if offered to those currently working in high-impact industries.

What type of campaign is the Alliance leading?

We hope to fill a hole in the legislative landscape and help draw attention to the need for greater environmental ambition at a crucial moment in history. We are striving for mass mobilisation and a broad Alliance that bridges communities, party divides and sectors. In addition to building a cross-party alliance of MPs and Peers in Parliament—and with parties across the nations—the campaign is backed by a growing network of local Alliance groups of dedicated grassroots campaigners. We are working with communities who are most impacted by the climate and ecological emergency—and who are often under-represented in politics. This means building on the expertise of allied organisations such as Kenya Diaspora UK, Savitri Waney Trust and Oxfam GB.

Local campaign groups regularly meet with MPs up and down the country—and also lobby Local Authorities and local party branches to pass motions in support of the Bill. Although the Bill is not prescriptive about how to reach its objectives, many of our allies provide evidence of solutions that are workable and economically viable. We are working closely with them to tell their stories and to gain broad political support.

To date, 119 Parliamentarians have signed-up to support the CEE Bill—and over 180 supporting organisations have joined the Alliance to pool ideas and learn from each other: allies with expertise in the food system such as Sustain, Feedback and the Real Farming Trust; think tanks such a Forum for the Future and the International Institute for Environment and Development; NGOs such as Greenpeace, Ashden, PAN UK and Women's Environmental Network; businesses such as The Co-op, Ecotricity and Bioregional; as well as Triodos and The Co-operative Bank.

Who has contributed to the drafting?

Listen to Caroline Lucas MP and Dr Richard Benwell, CEO of Wildlife & Countryside Link, discussing UK nature and the Climate and Ecological Emergency Bill on this episode of Planet Pod: 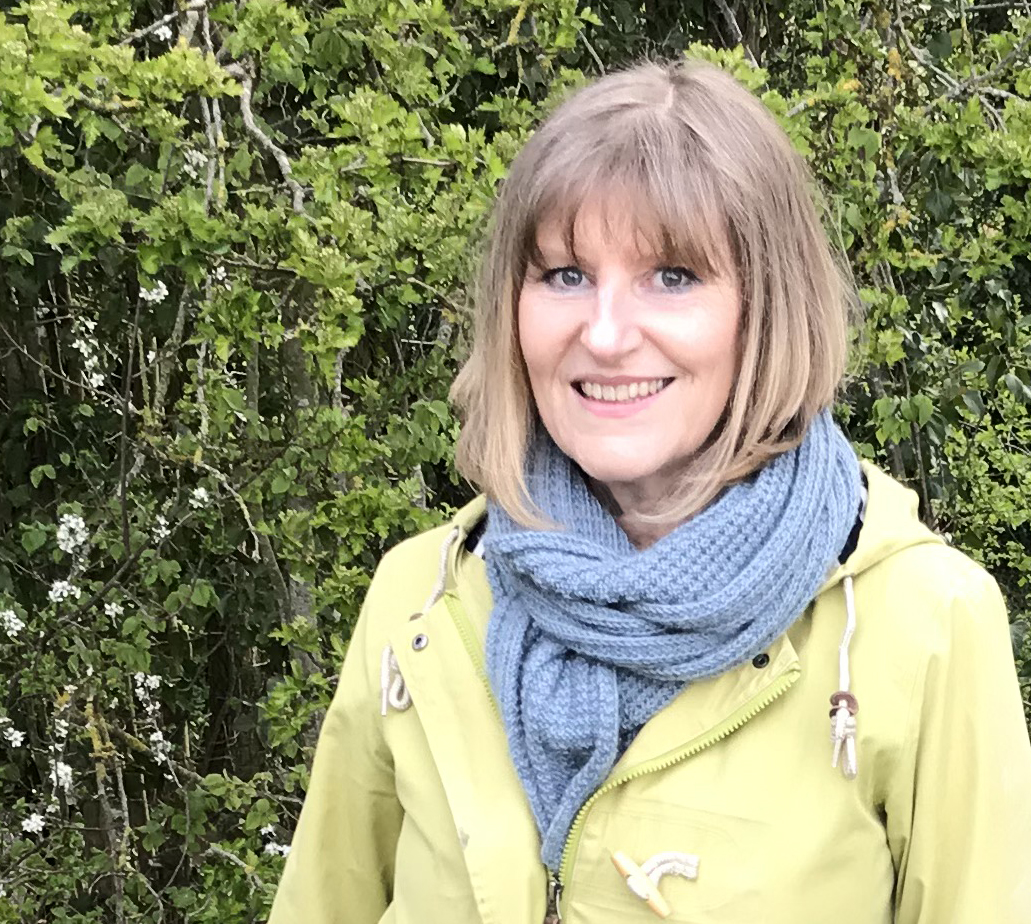