James Benwell, Trainee Conservation Officer with the Wildlife Trust for Birmingham and the Black Country, reflects on how actions of a single individual can create a lasting legacy for nature and people.

The world is a big place.

It’s easy to feel a sense of insignificance and hard to know what we can do to play our own part in protecting it. It is important to remember, however, that anyone can have an impact that can echo through the generations. I’m currently a Trainee Conservation Officer with the Wildlife Trust for Birmingham and the Black Country, and this Trust in particular is an example of how the actions of a single individual can create a legacy for the natural world which will live long into the future.

The individual in this instance was Joy Fifer, a resident of Moseley, Birmingham, who became aware of council plans in 1980 to build 22 detached houses on the site of Moseley Bog, a beloved green space situated close to her home. She was compelled into action, beginning a “Save Our Bog” campaign which, in the space of just three weeks, had seen a public meeting attended by 300 people, 500 protest letters sent to the council and some 12,500 signatures collected in opposition to the plans—big numbers in the pre-internet age! That campaign paved the way for the formation of the Urban Wildlife Group, one of the country’s first urban conservation groups, which became the Urban Wildlife Trust and then the Wildlife Trust for Birmingham and the Black Country, which remains to this day.

It was six whole years before the Save Our Bog campaign achieved their goal, but the Bog was indeed saved and has thrived ever since, a haven for wildlife and an important space for those who visit it. This was, after all, the childhood playground of a certain J.R.R. Tolkien, whose time at the Bog conjured images in his mind which presented themselves as part of the vibrant landscape in his stories of The Lord of the Rings and The Hobbit. By saving the Bog, it wasn’t just the sanctity of the natural world which had been secured, it was the words of future generations and their stories yet to be written.

Fifer’s willingness to stand up for her local wildlife, despite by her own admission being so scared that she was shaking as she chaired that first public meeting, created a ripple effect which lasts to this day. I prefer to relate it to the spellbinding murmurations of starlings which thrill those lucky enough to see them. Hundreds of thousands of birds, millions even, paint pictures in the sky, a collection of individuals moving in unison, dancing a dance which we are privileged to behold. But it is a single bird who controls those movements. Scale-free correlation means that there is a first bird which affects the movements of the seven closest to it, and so on, exponentially, until all are moving as one. In a way, by standing up for wildlife when it needs it the most, we can all be the starling who influences the motion of others.

The traineeships offered by the Wildlife Trust, which I am I lucky enough to be a part of, and other similar schemes offered by a host of conservation organisations are excellent ways to develop conservationists of the future, either those taking their first steps on the career ladder or those who find the calling later in life. That’s why I hope Government will support the idea of a National Nature Service to help people facing unemployment find careers in conservation – you can support the campaign here.

But a career in conservation isn’t the only way for each of us to safeguard the natural world around us. Sometimes all that is required is for you to stand up and ask that others stand with you too. At a time when a government pledges to “build, build, build”, perhaps we need those people more than ever. Forty years after Joy Fifer began her Save Our Bog campaign and 17 years following her death, the Wildlife Trust for Birmingham and the Black Country continues to promote and protect the region’s green spaces.

She was our first starling, and we are still dancing her dance. 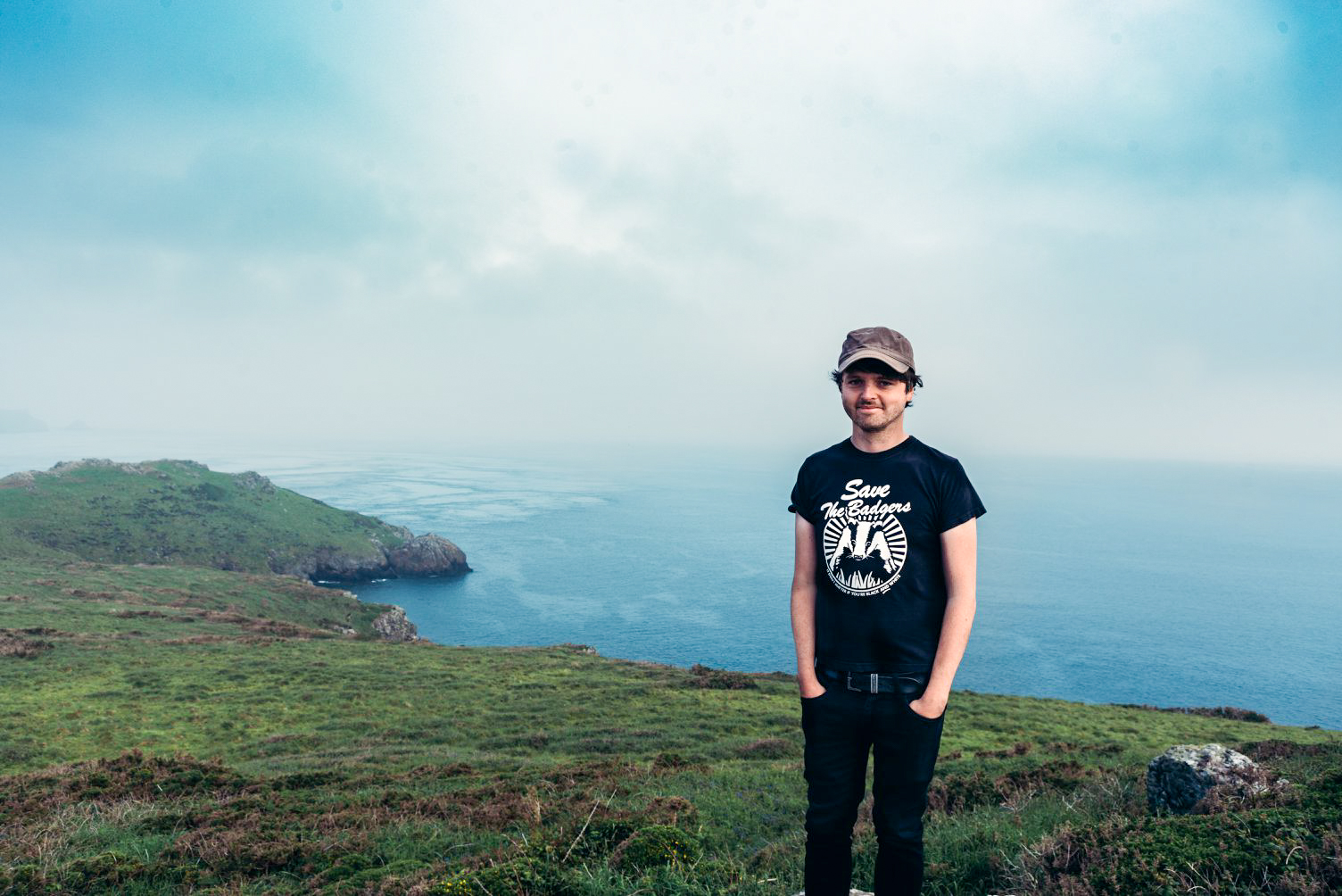