There can be no ‘business as normal’

Faced with a climatic and ecological crisis, there can be no ‘business as normal’. A step change is needed in a whole raft of policies from government if we want our countryside to survive.

The past few months have seen the publication of a series of seminal reports on the two biggest challenges facing the countryside: climate breakdown and the ecological crisis facing plant and animal species. The conclusions of each of these have been stark.

According to the United Nations Inter Governmental Panel on Climate Change (IPCC) we have just 12 years in which we can act to limit global warming to 1.5 degrees. Even half a degree more than that would significantly increase the chances of droughts, floods and other extreme weather events.

This month, the UN Global Assessment of Nature – underpinned by no less than 15,000 sources – found that one million animal and plant species are threatened with extinction, primarily due to how we use our land.

For everyone who cares about our countryside, these two reports represent an apocalyptic vision for its future. A future where a million plant and animal species are driven out of existence. A future where we see more extreme weather such as droughts, heatwaves and stronger and more powerful storms whilst rising sea levels threaten coastlines and low lying territories. They are, unarguably, the greatest threat facing the countryside now and at any point in CPRE’s history.

A business as normal approach to these challenges risks destroying the very countryside that CPRE has successfully campaigned to enhance, promote and protect for nearly 100 years. Put simply, we cannot continue as we are. Not if we want future generations to enjoy a biologically rich, fertile countryside that we celebrate for its intrinsic value as much as we do for providing us with key ‘eco’ services such as food, fresh water and physical and psychological benefits.

While it would be understandable to despair at the scale of the challenge, we should take comfort from the fact that the solutions are close at hand. Many of the initiatives to mitigate and adapt to climate change will have knock on benefits for biodiversity.

Last week, the Committee on Climate Change published its long awaited advice to government on cutting greenhouse gas emissions to nearly zero by 2050, setting out how this could be achieved. Its primary conclusion is that net zero is possible by 2050 – but only with transformative change to the way we all live our lives. From more energy efficient buildings to constraining aviation growth, an early phase out of polluting cars to a shift to a circular economy, much will need to change.

The political reaction to these reports tell us much about what we must do as campaigners, in order to secure stronger policy from government. Speaking at the launch of the Net Zero Report, Business Secretary Greg Clark said: ‘We know we must do more – and we will do more.’ The rhetoric is solid but we need a step change in a whole raft of policies from government.

In the weeks and months ahead, CPRE will be redoubling its efforts to ensure the government is held to its commitment - whether that is through our work with partners in the Climate Coalition at the mass lobby of Parliament on 26 June, our ongoing campaign against the fast tracking of fracking through the planning system, or our work through Greener UK calling for a really ambitious Environment Bill that includes meaningful actions to combat the climatic and ecological crisis facing our countryside.

There can be no return to business as usual. Either we change our relationship with the planet we all share, or we lose the biodiverse and climatically stable countryside that we have fought so hard to conserve for the past century. We have no choice but to act. 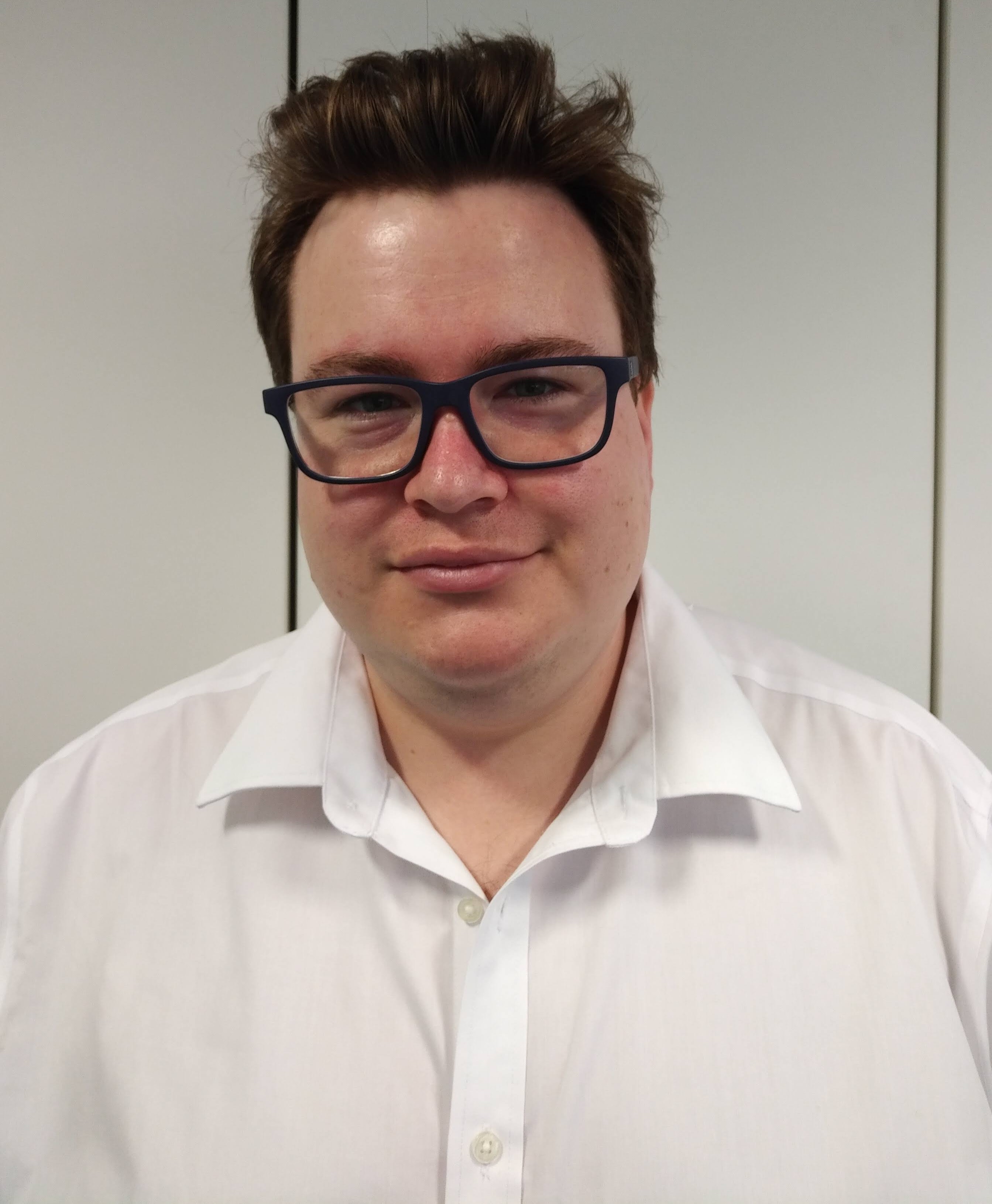