Professor Brendan Godley, Professor of Conservation Science at the University of Exeter, who has worked on marine turtles for over 30 years, shares some thoughts ahead of World Turtle Day

We have turtles in the UK. A total of six species of marine turtles have been recorded stranded on UK shores. For most species this is usually the result of storms or debilitation but not the mighty leatherback, the largest of them all. Every year, usually mid to late summer, these ocean giants are found in our waters feeding on jellyfish (and sadly plastic bags) and should be very much be considered as normal part of our marine megafauna. For a recent report see here.

We host important breeding colonies of turtles in the UK Overseas Territories. Our seasonal leatherbacks are likely from the largest breeding populations such as Trinidad or French Guiana, they could breed in the UK Overseas Territories of Anguilla or the British Virgin Islands which, along with Cayman Islands, Montserrat and Turks and Caicos Islands (all UK) host modest numbers of several species. Globally important nesting aggregations are, however, hosted by Ascension Island in the South Atlantic (Green turtles) and the Chagos Archipelago in the Indian Ocean (Green and Hawksbill turtles) with tens of thousands of nesting females. This serves to underline the massive importance of the marine biodiversity the UK holds from South Georgia to Gibraltar, St Helena to Pitcairn Island.

The main threat to sea turtles is bycatch in marine fisheries- but there is hope. While much attention has been given to the threats of climate change, marine plastics, intentional hunting and habitat degradation, there is little doubt that the most significant threat to sea turtles, in current times, is the incidental capture in marine fisheries around the world. This includes large scale or industrial fisheries which has seen tremendous innovation in mitigation devices such trap doors for trawl nets (turtle excluding devices). More recently, it has become apparent that due to their dispersed coastal distribution and the sheer number of vessels, that bycatch in coastal gillnets is a problem throughout the tropics. Innovative methods of using lights on nets to deter turtles has shown great promise. These fisheries are, however, essential for livelihoods and food security for millions, and solutions will be complicated but need to involve support of wealthy nations such as the UK, including supporting innovative businesses that help design workable solutions.

We need to demand more for our marine turtles and their habitats, for all our sakes. With the G7 summit only days away, I would encourage all that are interested in conservation to engage with the ongoing call for governments to commit to highly protect 30% of the sea by 2030, and bring the rest under much improved management for turtles, habitats and coastal people. This is vital to safeguard and augment ocean stores of Carbon, thereby mitigating climate change, and restore healthy ecosystems that are so important to biodiversity and human well-being. The UK Government has declared a Marine Super Year, so let’s hold them to it.

Ahead of the #G7Summit in Cornwall next month, I have joined a global consortium of conservation organisations and academics to call on the leaders of G7 nations to #ListentotheOcean.

You can watch our 'Listen to the Science' video and learn more below: 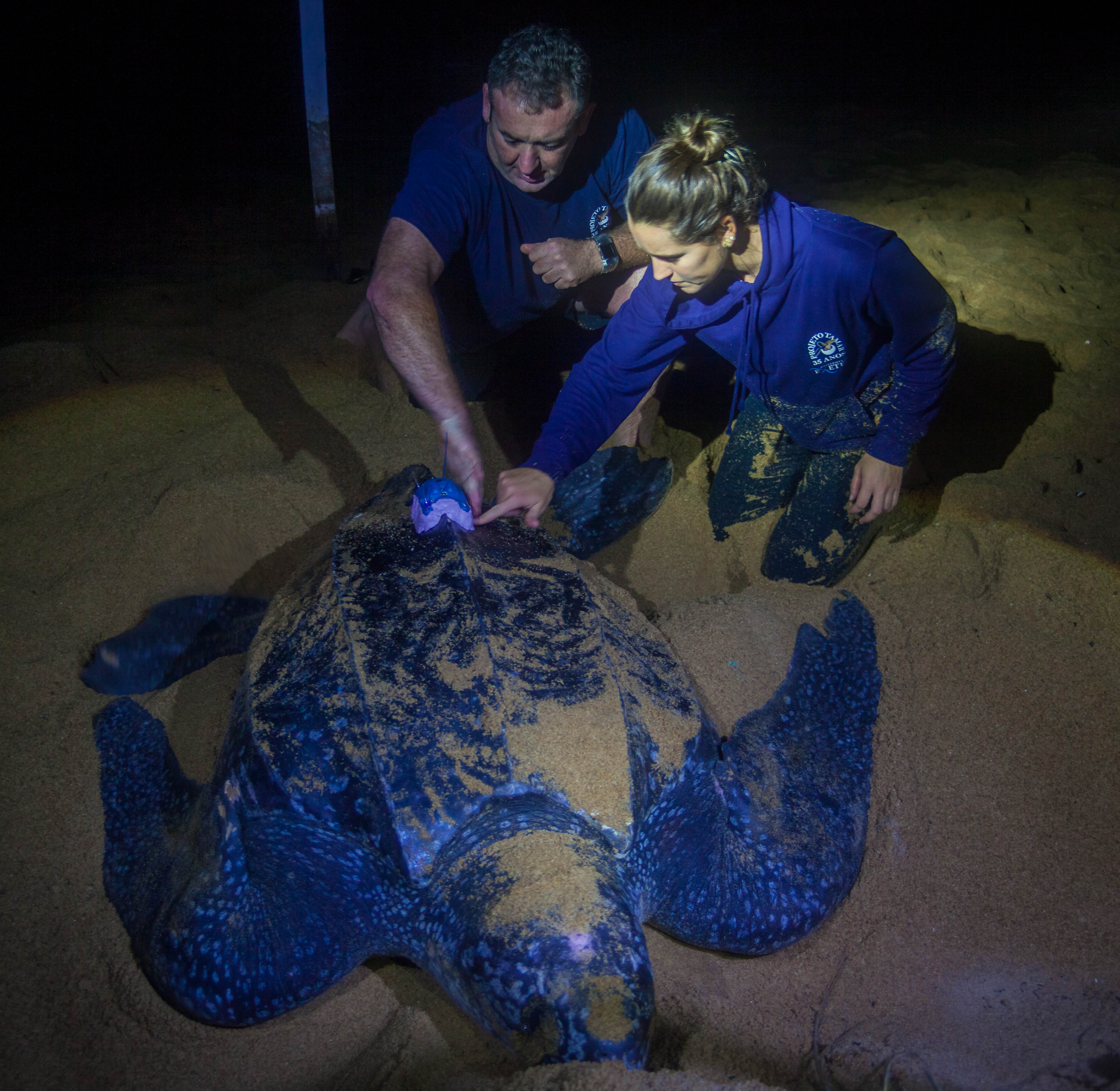 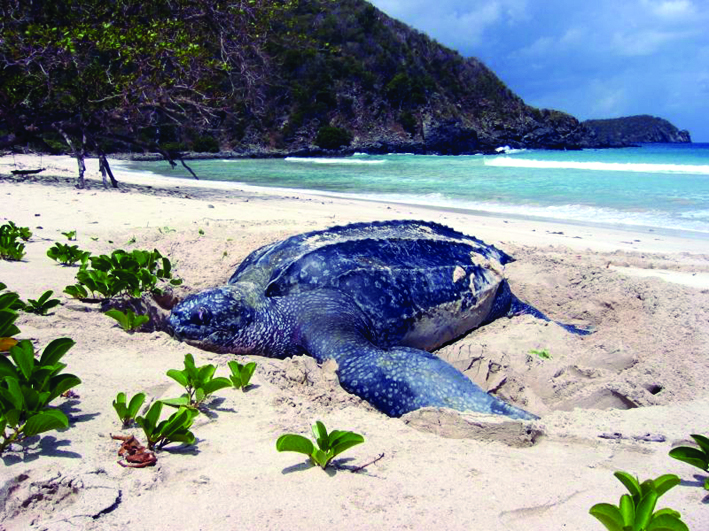 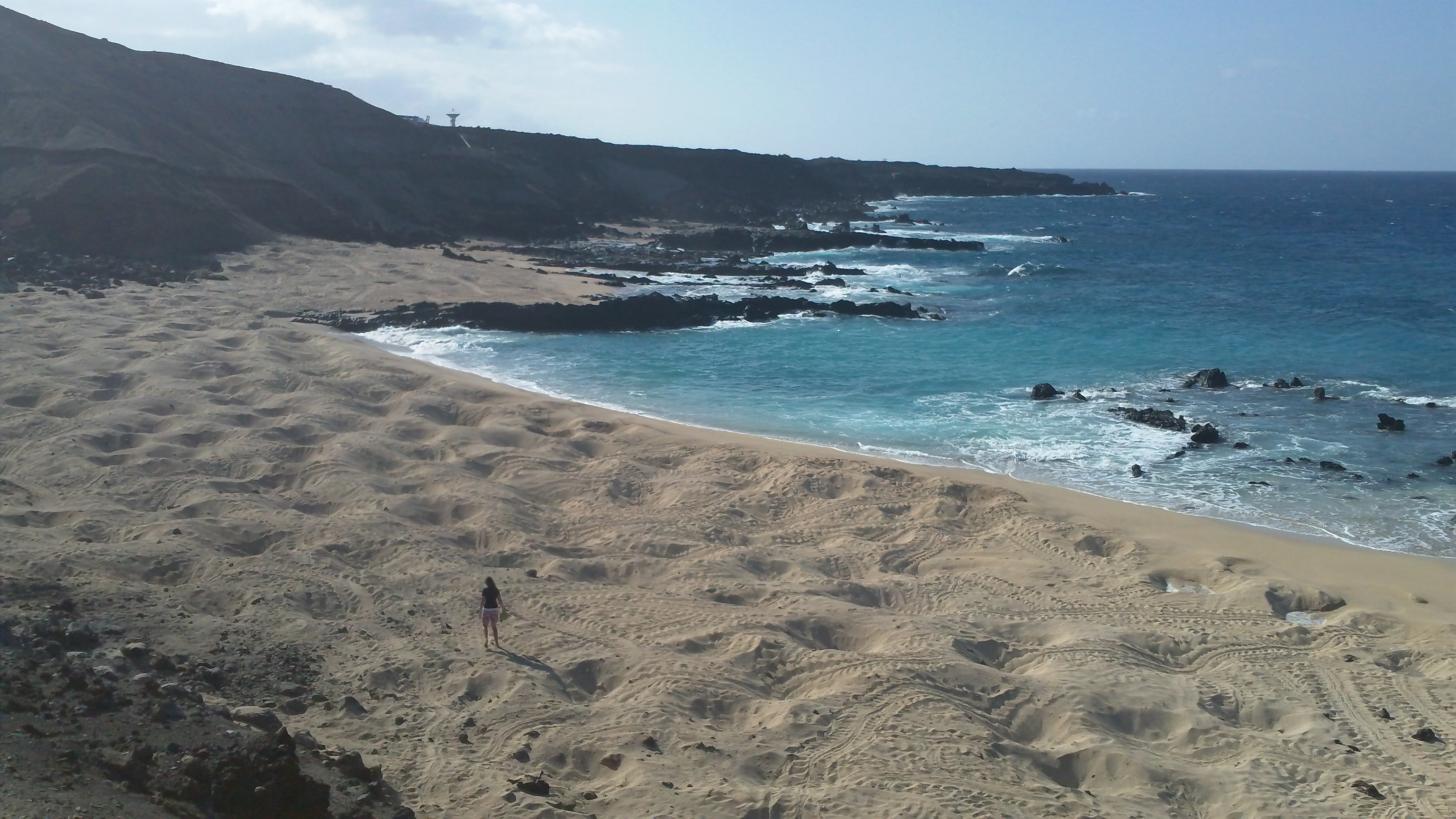