What does it mean when a whole community of scientists from across the world calls for urgent action on whale, dolphin and porpoise conservation?

It has become apparent in recent months, via virtual discussions and meetings of the International Whaling Commission (IWC), that many scientists working on whales, dolphins and porpoises (collectively ‘cetaceans’) are deeply concerned about the future survival of the animals they study. Their concerns have now taken the form of an unprecedented open letter supported by more than 300 cetacean experts from over 40 countries. The letter and an updated list of signatures can be found here.

In my experience of working in the field of marine mammal conservation and welfare for over a quarter century, this is an extraordinary development. The statement highlights the fact that of the 90 living cetacean species, more than half now have a concerning conservation status and many discrete populations are also in trouble.

The Scientific Committee of the IWC met in May this year and, for the first time in its exceptionally long history (the IWC was founded in 1946), conducted its exchanges virtually using ‘Zoom’ and other techniques. In fact, its virtual nature meant it was exceptionally well attended; no one had to find the airfares or pay hotel bills!

Discussions certainly underpinned the need for the statement, but many additional experts not associated with the IWC have now also joined its list of supporters, showing a truly widespread and global concern.
It is important to note that the statement draws attention to both the already critically endangered species, such as the North Atlantic right whale and the vaquita – which now have tiny populations - but also to many distinct populations that could be heading in the same direction.

When Japan left the IWC just over a year ago, it not only absented itself from the legitimate international body responsible for managing whaling, it also moved away from helping the growing and vital conservation agenda of this important organisation. Japan’s action as a pirate whaling nation (meaning a country killing whales outside of the rule of international law) is what draws the most public attention, of course. But its failure to respond to the urgent cetacean conservation crisis to which the statement alerts the world further undermines the IWC’s conservation work. What we need to address the global cetacean crisis is a major internationally-led series of interventions to generate solutions—solutions that should then be promulgated around the world, with all countries cooperating. To succeed, we need the full commitment of all nations, including those that continue to whale or to support whaling tacitly, to take on the substantial challenges that we’ll face in our ongoing efforts to ensure the long-term health and survival of whales and their ocean habitat. The scientists’ warning is that while time is short, we can still succeed if we pull together around an aggressive worldwide agenda of cetacean protection. 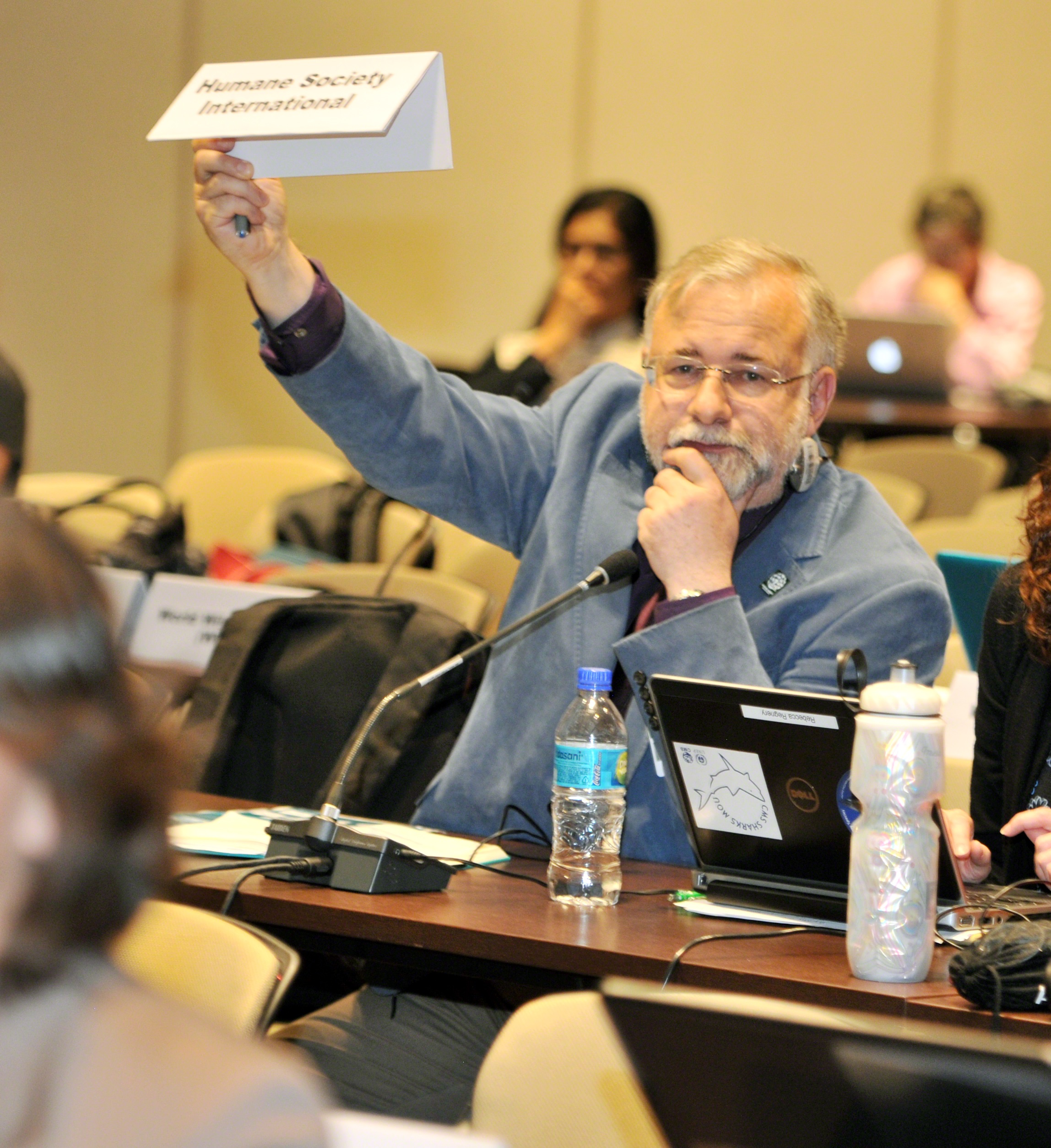