The massive overshadowing of a major report on the rapid decline of our world by media coverage of the royal birth highlights how much more attention must be given to the planet’s plight if every child born in 2019 is to have a life worth living.

Monday 6 May saw two major births. A baby boy became seventh in line to the throne and a landmark report showed how the economic and social aims of all governments are now affected by the decline of wild species and erosion of natural life support systems.

Even without pictures of the royal baby or knowing its name The Daily Mail devoted its first 23 pages to the birth - of the baby, not the report - which was on half of page 34. Political, business and civic leaders have to pay more attention to the planet’s plight than that if every child born in 2019 is to have a life worth living in the rest of the 21st century.

The Global Assessment by the UN Intergovernmental Panel on Biodiversity and Ecosystems (IPBES) - the nature equivalent of the global panel on climate change - is not just another report charting the state of our environment.

Yes, it’s a vast analysis by 455 scientists from 50 countries with the stark headline that a million wild plants and creatures face extinction within a decade or so if 50 years of human misuse of our natural world continues.

The most striking message, though, is that the erosion of our natural world is now having noticeable effects on economic aims and health and social policy including action on hunger and poverty.

As IPBES Chair, Sir Robert Watson said: "The health of ecosystems on which we and all other species depend is deteriorating more rapidly than ever. We are eroding the very foundations of our economies, livelihoods, food security, health and quality of life worldwide."

That makes nature’s demise everyone’s business. Every part of every government must now act. The IPBES particularly asks governments to lead transformative change and to stand up to vested interests; every business must now be part of the solution.

The Global Assessment is the first major review of evidence since 2005 when the Millennium Ecosystem Assessment advised that a third of the world’s natural ecosystems have been eroded by human activity.

More recently, the IPBES’s own first report in 2016 highlighted the global state of pollinators from bees and moths to bats and hoverflies and how their decline threatens food production www.ipbes.net/assessment-reports/pollinators.

Next, in 2018, the IPBES published a first ever assessment of land degradation identifying that, "Worsening land degradation caused by human activities is undermining the well-being of two fifths of humanity, driving species extinctions and intensifying climate change. It is also a major contributor to mass human migration and increased conflict...”

Earlier in 2019 the UN Food and Agriculture Organisation (FAO) detailed how modern intensive farming is driving nature’s demise around the world.

The FAO’s findings mirror those of the UK State of Nature reports by many Link members which identify farming as a driving force of UK nature’s decline alongside other evidence of the UK diminished natural state including:

- The UK now being one of the most nature-depleted nations in the world with more than half of wild species in decline and almost 1 in 6 at risk of vanishing;
- Soil being lost faster than it is being created with some 2.9 million tonnes lost from fields in England and Wales every year, costing some £1.2bn a year in reduced food production and water quality and increased flood risk;
- Only 14% of rivers in England qualifying as being in good condition; and,
- Ancient woodlands, which support over 200 of our rarest and most threatened wild species, now covering just 2% of the UK because more than half have been destroyed.

Where to start? The UK has the expertise and institutions to lead solutions in the UK and overseas including in its 14 Overseas Territories which are located in some of the world ’s most biodiverse hotspots. At home, ministers’ promise of new gold standards for green action must be fully reflected in their new environment, agriculture and fisheries laws.

Ministers say they want the UK to lead environmental action. With the evidence in and governments set to negotiate new global climate and nature agreements in 2020 what better time to start? Every child born in the 21st century - UK - royalty and citizen alike - would have cause to thank the UK. 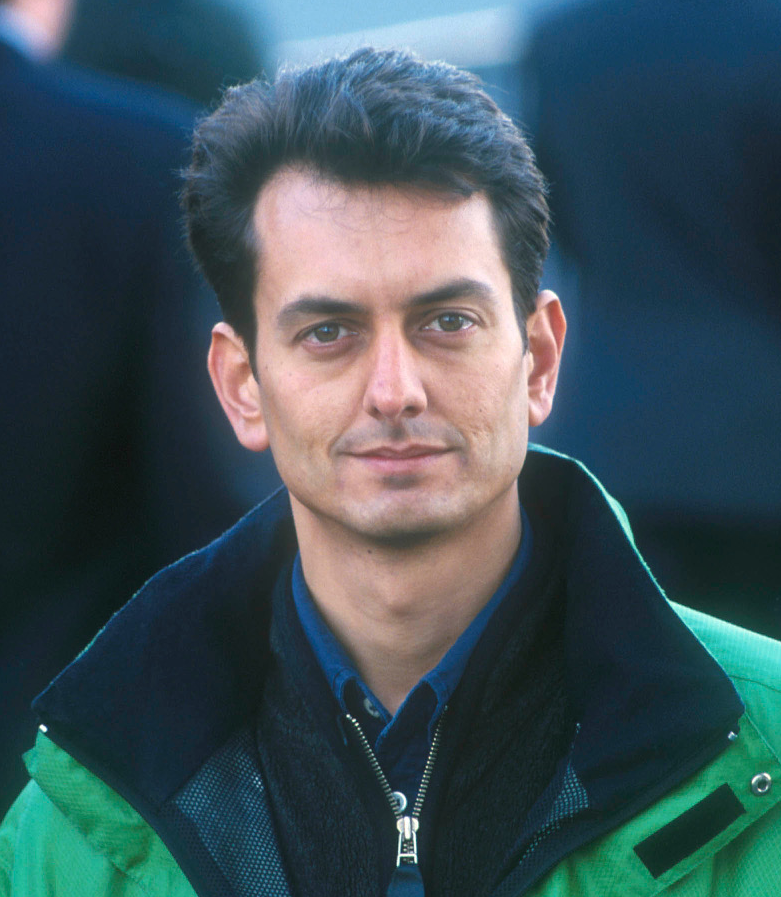