Why we need to rethink burning trees for electricity

Sasha Stashwick, Senior Advocate at NRDC explains why reliance on large-scale biomass-burning in the UK to meet net zero risks exacerbating the nature and climate crises, and why Government should redirect biomass subsidies to real renewables like wind and solar.

New measures in the Environment Bill to tackle illegal deforestation have been an important part of the Government’s environmental ambition this year. But the UK’s impacts on forests extend beyond imports of products from tropical countries like Brazil.

The single biggest part of the UK’s overseas land footprint is timber. Of that, the biggest share is wood imported as fuel to be burned in power stations – known as biomass electricity. Like fossil fuels, burning wood for electricity emits lots of CO2, exacerbating climate change. It also harms the most powerful carbon-capture system on the planet: forests.

Yet the UK Government gives billions to power companies to burn biomass as renewable energy. In 2019, it spent £1.9 billion on biomass subsidies, primarily to burn wood from overseas forests at Drax.

Given massive subsidies, it’s no surprise that timber imports doubled from 2017 to 2020, driven by a 110% increase in imports of wood fuel. Sadly, the measures in the Environment Bill won’t address these imports because they specifically exclude timber, focusing only on commodities like soya.

To protect forests, the UK needs a coherent policy across government. Alongside agricultural imports, the Government must address the harm caused by the UK’s massive demand for imported wood fuel.

The UK imports ~8.5 million tonnes of wood pellets annually to burn in power stations, with over 7 million tonnes burnt at Drax. Pellets come mostly from North America, but also from Baltic countries, Russia, Belarus, and even Brazil. The majority are made from whole trees harvested from forests.

Burning trees to keep the lights on may not sound ‘green’ (and it’s not, see below). But the Government plans to lean more heavily on biomass, preparing a new Bioenergy Strategy in 2022. All indications are that this will include biomass energy with carbon capture and storage (CCS) – an unproven technology known as “BECCS.”

Burning biomass was touted as a key plank of renewable energy strategies. It now represents 60% of what the EU counts towards renewables targets.

No country invested more in biomass electricity than the UK. While some policymakers perceive it to be ‘carbon neutral,’ scientists warn that burning biomass from forests increases carbon pollution for decades – far outside of timeframes for climate action.

In 2020, Drax emitted over 13 million tonnes of CO2 from burning biomass. But because of perverse Government rules, the company can ignore these emissions. Even more perversely, policymakers take credit for biomass-burning as helping to decarbonise the electricity grid and meet climate goals.

Biomass is treated as zero-emitting in the UK energy sector (and elsewhere) because UN rules assume carbon losses from biomass removals are counted in the source country’s land sector. But many countries don’t account fully, or at all, for land use emissions. Thus, large quantities of biomass emissions are “missing” from international ledgers. This loophole creates an incentive to subsidise biomass-burning as low-carbon energy even when it’s not.

Proponents argue that pairing biomass-burning with CCS can create a “carbon negative” power station. Drax is asking for more subsidies to do just that, which think tank Ember estimates will cost Britons over £31 billion.

Scientists warn policymakers against relying on biomass, as does the European Academies of Science Advisory Council, which says that using woody biomass for power “is not effective in mitigating climate change and may even increase the risk of dangerous climate change.”

On the global stage the Prime Minister has announced that the UK wants to halt the loss of biodiversity. The UK spearheaded the Leaders’ Pledge for Nature launched at the 2020 UN General Assembly. At the recent G7 meeting in Cornwall, leaders pledged to reverse biodiversity loss by 2030. Closer to home, the England Trees Action Plan highlights the Government’s commitment to planting trees.

Meanwhile, logging for biomass is taking place in some of the world’s most important forests for wildlife. Wood pellets routinely come from clearcuts of mature, wildlife-rich forests in the U.S.’s southeastern coastal plain, and there are growing concerns about logging in Canada.

A few weeks ago, Channel 4 News exposed that wood from clearcuts of old and biodiverse Estonian forests not only ended up at Drax but was certified “sustainable,” placing in stark relief how sustainability standards fail to prevent biomass harvested in destructive ways from entering the UK market.

Addressing the impacts of agricultural commodities on forests is critical, but the impacts of wood fuel imports cannot be swept under the rug. The Environmental Audit Committee recently concluded that the Government spends far more on subsidies that harm nature than those that benefit it. Biomass is a prime example of a backwards policy in need of urgent fixing. Wherever possible, the Government must redirect biomass subsidies to real renewables like wind and solar.

Cut Carbon Not Forests is calling on the UK Government to end the burning of trees for energy through our petition.

The opinions expressed in this blog are the author's and not necessarily those of the wider Link membership.
Photo credit: Heather Angel 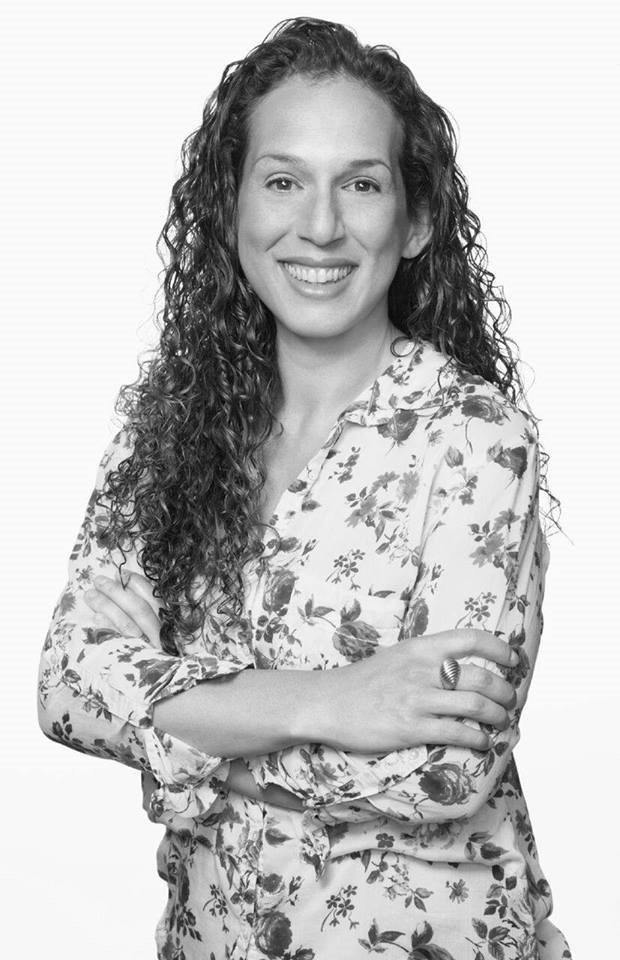