Why you should be using native ponies for conservation grazing

Conservation biologists have classified horses and ponies as keystone species, and our British native equines play an important role in habitat maintenance and management throughout the UK. The structural diversity they create helps maintain habitats for a diverse range of species.

Equines are selective grazers, creating vegetation mosaics with shortly grazed patches interspersed with areas of undisturbed vegetation, and they can be useful for slowing down scrub encroachment through browsing. Sites using equines for conservation grazing or rewilding purposes find benefits to biodiversity, and at the same time the use of rare native breeds such as Exmoor, Dartmoor, Fell, Highland and Eriskay ponies makes an important contribution to securing these historic breeds’ survival in the modern world.

However, the Polish Konik Pony is often used for conservation grazing and rewilding rather than our own native equines. The first horses were domesticated on the Central-Asian steppes and keeping horses spread quickly across Eurasia. During this expansion local wild horses were integrated into new domesticated herds.

The Konik is sometimes said to have descended directly from the wild Tarpan, an ancient wild horse that was naturally well-adapted for survival in multiple habitats. While the hardy and versatile Konik demonstrates some wild trait characteristics, morphological and skull analysis have suggested the Konik is actually not closely related to the Tarpan. By unravelling one ancient horse genome, knowledge on this subject has increased enormously. Nevertheless, there is much still to be studied and clarified.

One common reason for choosing Koniks is the belief that moorland specialists such as the Exmoor pony would not thrive in wetland habitats, eschewing water and mud in the depths of winter. But this doesn’t bear scrutiny. There are many sites currently using Exmoors successfully to graze wetland habitats including St Marys Island, Grange Bog and Druridge Wetland Reserve.

The Exmoor is a prime example of how British native ponies can provide grazing and management solutions for multiple habitats, often thriving in areas considered dissimilar to their traditional home range. Small and able to survive almost anywhere, the Exmoor is an extremely hardy breed tolerant of most weather conditions due to their double winter coat. They are intelligent and adaptable, seen to exhibit problem solving behaviour in semi-feral situations such as breaking ice on frozen water. Their varied diet willingly includes a variety of grasses including rank Tor grass, sedges, course herbs some browse. This diet changes with the seasons avoiding environmental pressure.

Using equines on softer ground can create bare patches which in moderation benefits various species. Smaller native breed ponies are suitable for grazing on softer soils as their foot size and agility helps to reduce poaching making them ideal where larger breeds or species may not be viable.

Though strongly grass based, native equines are highly adaptable foragers and adjust their intake dependant on environment. One example is the New Forest ponies which have been seen to consume large quantities of bracken once the toxicity decreases with no apparent ill effects.

Both Fell and Highland ponies have been observed consuming reed and rush throughout the year, with the Highland known to develop additional hair on the top lip if browsing gorse. Both breeds thrive on rough grazing and have been used on extensive conservation sites. Where available, sedges can become important as autumn and winter forage; rushes, particularly Soft Rush, can be consumed in large amounts. The uprooting of plants such as nettles may occur during winter.

These examples show the resourcefulness and versatility of our native breeds. Equine breeds which evolved in the British climate and have adapted to a variety of British habitats can be used to great effect to conserve, maintain, manage and solve a multitude of conservation conundrums. Utilising native breeds in this way enables the conservation and maintenance of the sites they are grazing but also the conservation and distribution of our rare and native equines.

The possibility of additional grazing allows breeders to run on stock that may not have been possible and it allows our native equines to prove themselves in habitats with which they may not have been associated previously, increasing their reputation for versatility. Eriskay ponies have been used for conservation grazing in Cumbria, a breed traditionally associated with their Scottish island home. Conservation grazing provides an outlet for ponies who may not be suited to a ridden or driven career as well as youngsters and breeding individuals.

British native equines graze a myriad of habitats the length and breadth of the country. From Dartmoor ponies on the cliffs of Dover, Eriskays in Cumbria, Exmoors in Yorkshire, Fells in the Lake district and Highlands in the Highlands, whether in their native range or miles from home they perform important roles. They maintain condition easily, can withstand the worst of British weather and survive and thrive in various habitats. 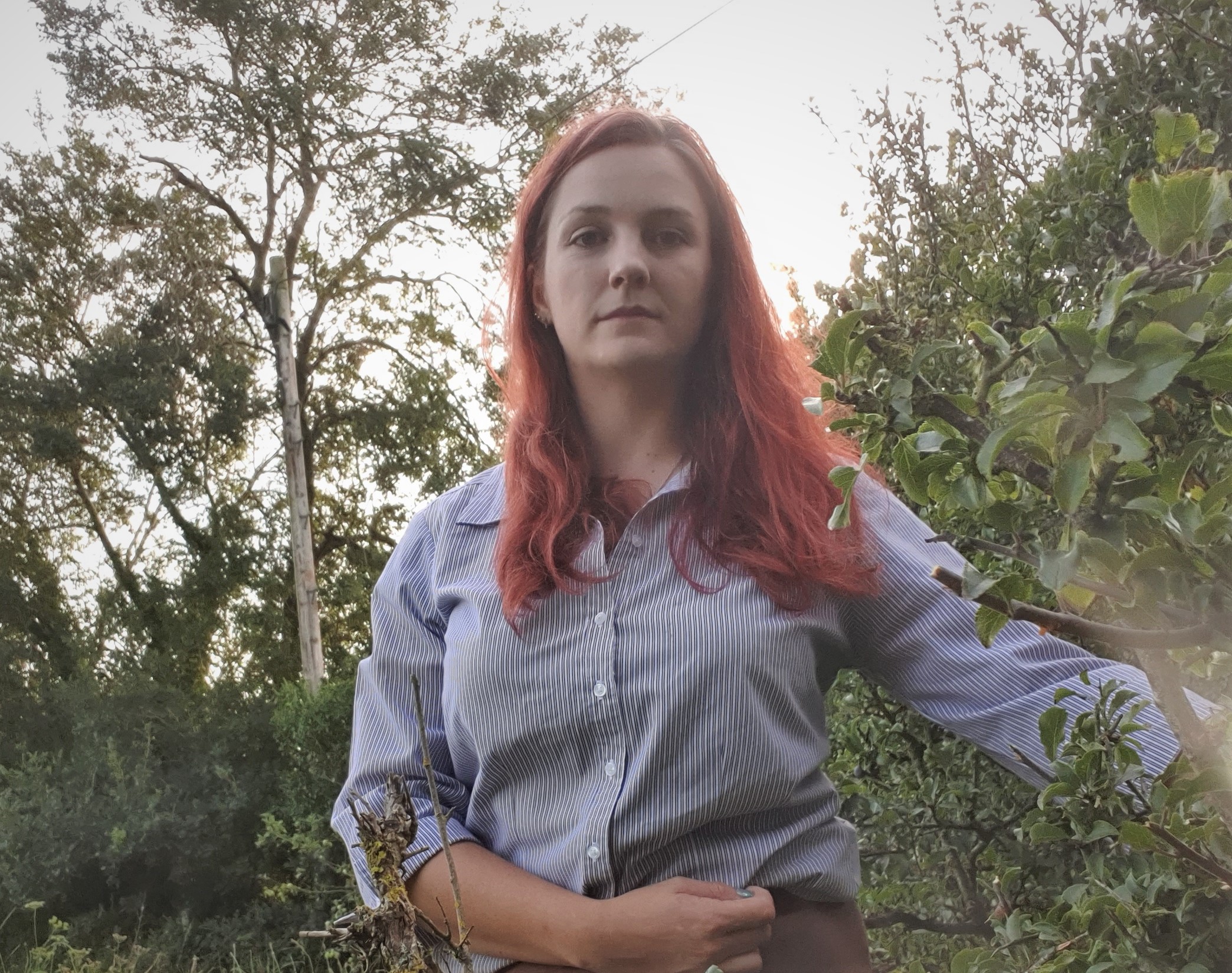