Bovine TB - it’s not all black and white

I think that there are many who would like to think that bovine TB is a simple problem and that there is one simple answer to resolve it. Unfortunately, this is not the case.

We all agree that bovine TB is a devastating disease that causes animals to suffer and farmers to go through the grief of having their cattle destroyed and being placed under movement restrictions. Where we differ in opinion is where the focus of disease management efforts should be - on the cattle or on the badger?

The recent announcement of the continuation of badger culls in 32 licensed areas, and 11 new licences in England, has reignited the debate over bovine TB and how it should be managed. This debate tends to be seen as very black and white - as either pro badger or pro cattle, but it is not as simple as that. We at the RSPCA want to see what’s best for badgers, cattle and the farmers whose livelihoods are devastated by this disease.

The RSPCA has been campaigning against the current badger cull since it was proposed in 2012. We have never accepted that the badger was the primary cause of the disease in cattle and have felt frustrated that our thoughts regarding the wider problems with cattle welfare have not been taken on board.

This may now be changing. Last year, the Secretary of State commissioned Sir Charles Godfray to write a report of current bovine TB policy. His conclusions provide an opportunity for the current policy to be refreshed. We noted, in particular, comments in the report that state that the focus on the badger has deflected farmers and the livestock industry from doing more to control the disease in cattle.

Over the past few years we have been working on a way to try and tackle the problems faced by cattle farmers and the welfare concerns we have about cattle. The Godfray report provided us with an opportunity to do this, using a novel method. We understand the frustration that farmers have felt in trying to deal with this disease - many we know have a sense of inevitability about it. We are therefore reaching out to farmers, and their vets, by means of a consultation, where we outline our proposals and ask for views. We are hoping that if we receive enough replies, that we will have more support for a suite of proposals that we believe could make a substantive difference to bovine TB control.

One of the problems to overcome is that the skin test, used to determine if a herd has TB or not, is ineffective. It is a hundred years old, and was very useful during the Area Eradication Scheme, which was successful in limiting TB to a few isolated areas in the south west of England. However, the test was only ever designed as a way of detecting disease in the herd. It is not accurate enough to be relied upon on an individual basis, but there are many in the industry who are unaware of this. As a result, many farmers buy test negative cattle from farms which have only recently had a bTB breakdown, believing the animal to be free from the disease when there is a high risk it is not. Many are also upset by the number of “false positives” that occur during testing, when an animal tests positive, but shows no lesions on post mortem examination. However, due to the high specificity of the test, false positives are very rare and thus any animals found to be positive are harbouring the disease whether it is advanced enough to be found on post-mortem or not.

How to move forward

The test, and how it is interpreted, is just one of the issues that need to be addressed. Cattle farming has changed a great deal in the 50 years since the first badger was found with TB in Gloucestershire. Our proposals, laid out in our consultation and supported by a report, Bovine TB; It’s not all black and white, in which we argue our case for change, are a series of proposals that could help develop a new bovine TB policy going forward, one that focuses on improving the situation for cattle, the farmer and the badger, by addressing the disease at its source.

Please share RSPCA's consultation widely with your contacts in the farming and veterinary professions. Read RSPCA's full report: Bovine TB - not everything is black and white 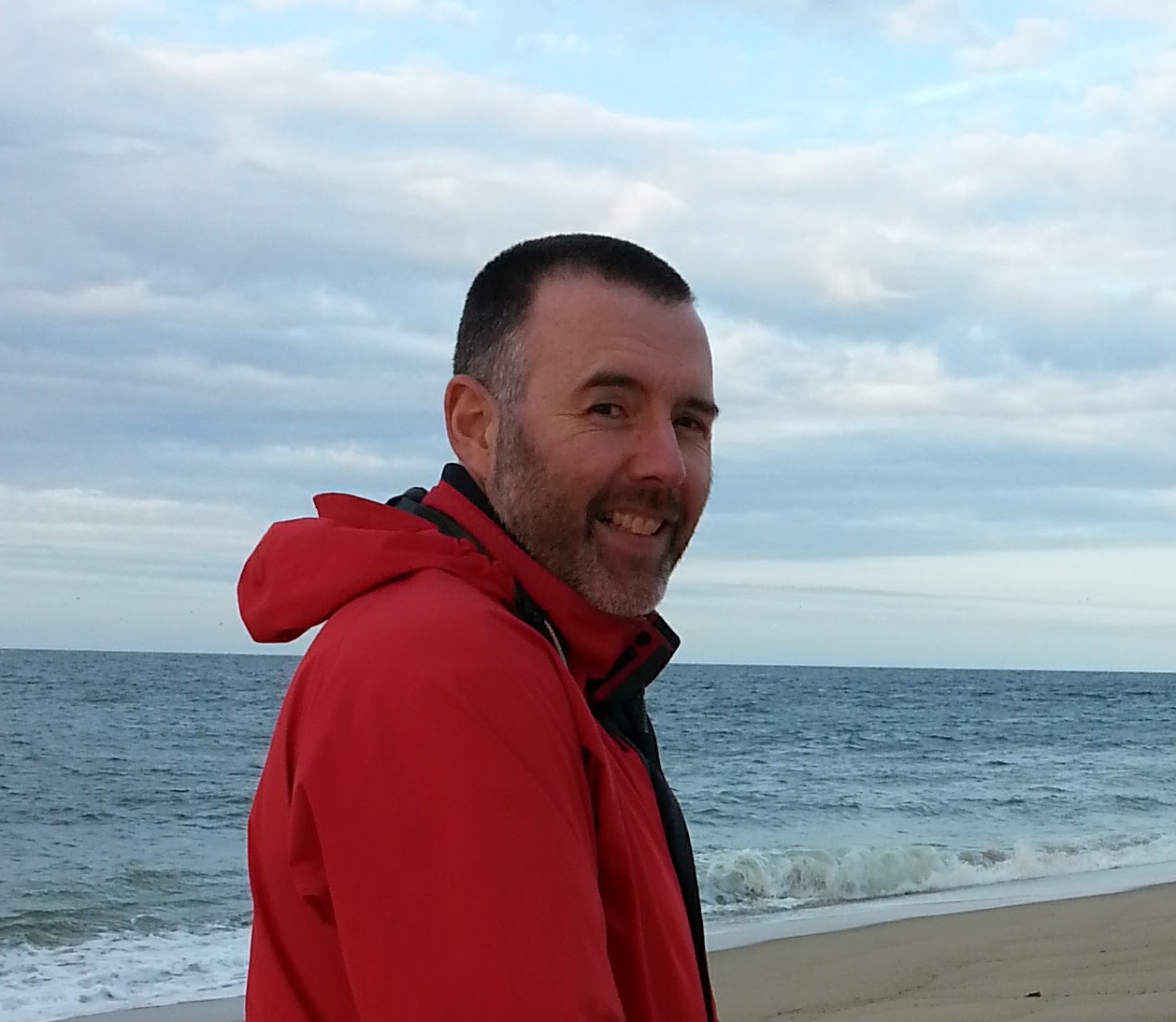