Brexit and the Precautionary Principle

With the threat of a no deal Brexit looming, Professor Rupert Read and Andy Ross use this blog to emphasise the importance and the urgency of fast track-ing legislation to enshrine the protections afforded by the Precautionary Principle into our domestic statute book.

Boris Johnson is firmly committed to leaving the EU on October the 31st come hell or high water, deal or no deal. Although Parliament has legislated to prevent no deal, it is still a very real possibility, so long as this government remains in power. We must, therefore, examine what exiting on World Trade Organisation (WTO) rules might mean and its consequences for our principles, our country and our planet.

A threatened principle that currently offers UK citizens protection in the face of uncertain but credible danger, is the Precautionary Principle. As Victor Anderson and Rupert Read have explained, the Precautionary Principle “aims to ensure a high level of environmental protection through preventative decision-taking in the case of risk and particularly of uncertainty. It is applied in circumstances where there are reasonable grounds for concern that an activity could cause harm, but where there is uncertainty about the probability of the risk and the degree of harm and some gaps in the information currently available”.

This principle is interwoven throughout EU decision making processes (though not as deeply as, arguably, it should be). Upon leaving the EU, this precautionary principle may be degraded with significant ramifications for the UK regarding climate change action, fracking and many other significant areas of ecological concern.

Negotiating trade deals with much larger nations (without the combined clout of the EU 27) could easily lead to a bonfire of standards, in order to try and rapidly achieve trade deals with countries that want the UK to lower regulations in order to create a ‘level playing field’. Such an outcome could have potentially devastating consequences.

A high profile example of this is the potential for meat import standards to be bargained away in pursuit of a future free-trade deal with the US. But it is not just the threat of ‘chlorinated chicken’ – and the poor farming hygiene standards that this practice can hide. – there is a real and significant threat to a plethora of environmental regulations. This is why, working with Read and Anderson, Baroness Jones of Moulsecoomb is among those who have made significant interventions in favour of the maintenance of standards in the post-Brexit Trade Bill.

Clause 2 in the Lords Amendments would ensure the Bill maintains current levels of statutory protections in the areas of: human, animal or plant life or health; animal welfare; environmental protection; employment and labour.

These efforts should be greatly commended in the face of Brexit turmoil and the potential disaster its poor handling could mean for our people and planet. On issues of such importance, platitudes and aspirations from the Government cannot be allowed to replace legislation and we must continue to fight to retain hard won protections for future generations and our planet.

Make no mistake: a no-deal Brexit would mean we lose EU protections overnight, with a governance gap appearing immediately. As such, Government must fast track legislation to enshrine the protections afforded by the Precautionary Principle into our domestic statute book.

There had been some efforts made by Theresa May’s administration to plan for these issues in the form of the proposed Environment Bill. It is here where we should now focus our efforts in holding the Johnson Government’s feet to the fire, especially regarding the positive overtures made towards the Precautionary Principle within the draft Bill. We are hearing that the Bill will be brought back in mid-October and we hope this is the case.

The draft outline of the Bill stated it aims to: establish the Office for Environmental Protection (OEP) to uphold standards as we leave the EU, as well as “introduce a clear set of statutory environmental principles to guide policy making”. The draft outline for the Bill also states that efforts will be made to ensure the “OEP is in place as soon as possible in a no deal scenario, with the necessary powers to review, and if necessary take enforcement action, in respect of breaches of environmental law from when the jurisdiction of the Court of Justice of the European Union has ended”.

Subsequent elaboration of the plans indicated the setting up of a 16 strong secretariat of civil servants to form a temporary body. This group would deal with issues arising in the time between leaving the EU without a deal and the setting up of the OEP. However, scrutiny of the plans raised concerns around the small amount of staff on the interim body which would “leave a significant governance gap”. And, while the then Minster for the Environment, Michael Gove, envisaged that local courts would also share some of the burden, these deficiencies in the scale of interventions planned – even within the draft Environment Bill which hasn’t actually been passed – highlight the significant threat that no deal Brexit poses to our environment and principles; even in light of attempted contingency planning.

The imperative is now that the UK fast tracks the necessary protections and governance structures into place via the passing of legislation.

As things stand, we are at risk of taking a huge leap into the unknown. Exactly the kind of situation, ironically, that the Precautionary Principle is supposed collectively to protect us against... 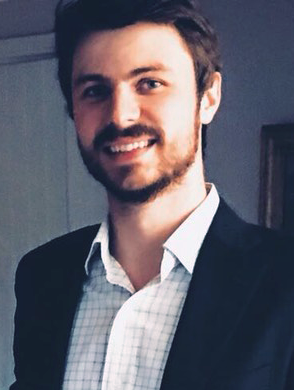 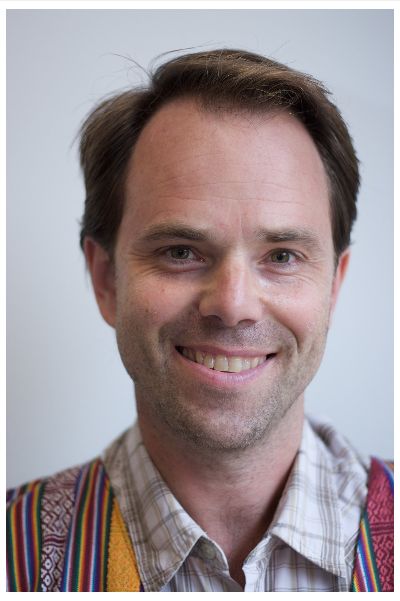