Save our Seabirds from Island Invaders

Many of our most important seabird breeding colonies are on islands that are naturally free of mammalian predators such as rats, stoats and mink. A new partnership project, Biosecurity for LIFE, aims to protect these precious sites and their seabirds from the impacts of invaders.

The UK is home to roughly 8 million breeding seabirds, almost 50% of the seabirds which occur in the EU. Twenty-five species breed here, 13 of which breed in internationally important numbers including 90% of the world’s Manx shearwater, 68% of the global Northern gannet population and 60% of the world’s great skua.

Many of our most important seabird breeding colonies are on islands that are naturally free of mammalian predators such as rats, stoats and mink. Seabirds are one of the fastest declining and most threated group of birds globally, and predation of their eggs and young by invasive, non-native mammalian predators is one of the leading causes of this decline. Over the last few centuries, many seabird colonies in the UK have also suffered from falls in population or been lost completely in this way.

The threat of invasion is often underestimated or considered something that no-longer happens and an RSPB study in 2016 showed that very few of the UK’s internationally important seabird islands currently have effective biosecurity measures in place. This lack of biosecurity is putting some of our most impressive seabird spectacles at risk with incursions reported every year from islands around the UK by visitors or wardens. These incursions are often found by chance, and responses are often hampered by lack of resource and planning.

The good news is that we know how to reduce the risk of incursion and be better prepared to effectively respond, and the RSPB has developed guidance for UK rodent biosecurity best practice.

Biosecurity for LIFE is a partnership project between RSPB, National Trust and National Trust for Scotland that started in autumn 2018 and will run until July 2022 to address the issue of mammalian predators reaching islands where seabirds can currently nest safely. Over the next three years we will be working to implement effective biosecurity on all the UK’s 41 island Special Protection Areas which are designated for seabirds.

Good biosecurity includes installation of methods to help prevention of the spread of a species, early detection of an incursion and the ability to respond if an incursion does occur. These steps will reduce the risk of new predators arriving on seabird islands and having a negative impact on breeding birds. 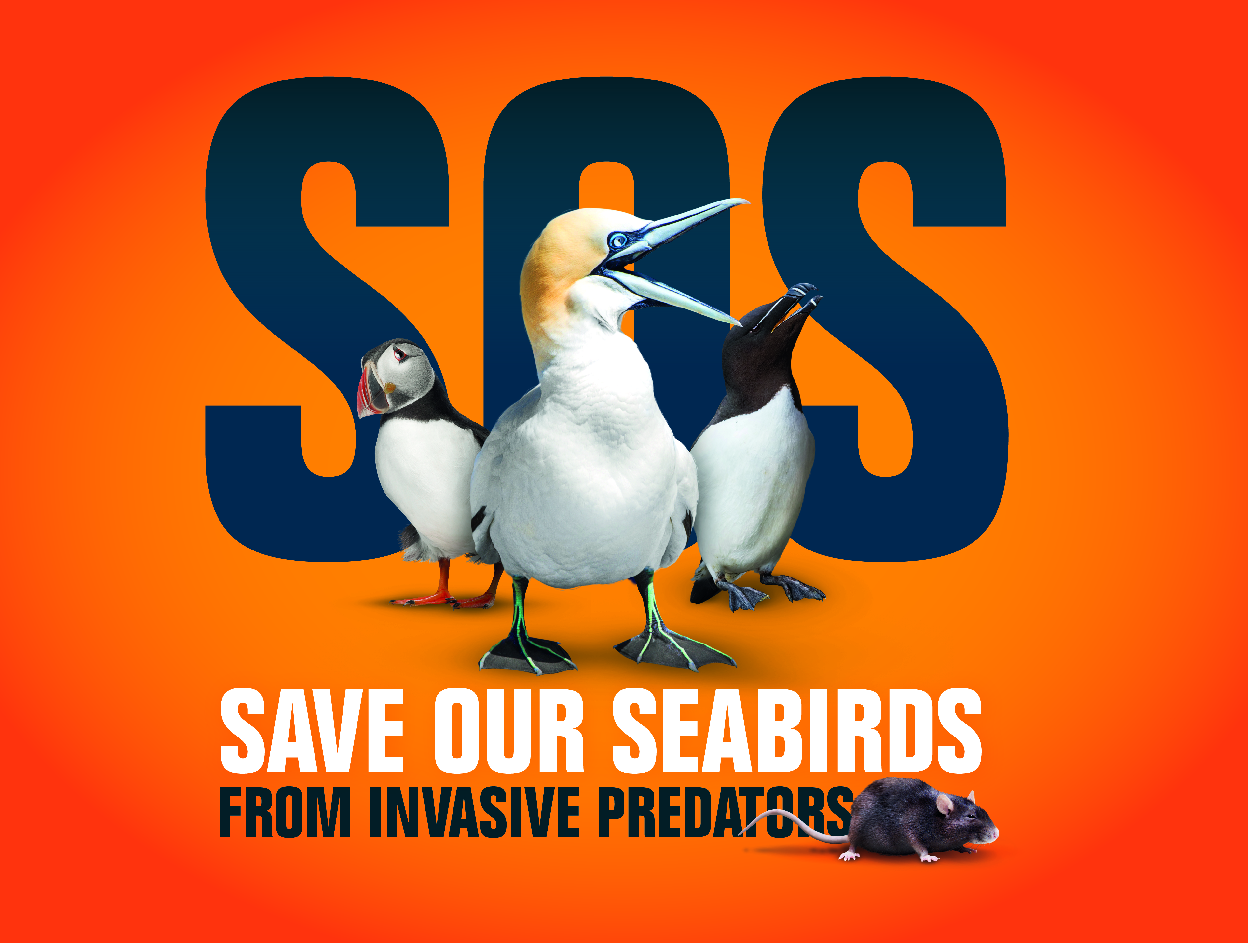 Individuals can play a key role in preventing invasive species spreading. Our flagship campaign ‘Save Our Seabirds from Invasive Predators’, is aimed at informing people about what biosecurity is and what they can do when enjoying a visit to an island. These are simple steps we can all take such as packing food in rodent proof containers, checking your bag before you board a vessel and not leaving your belongings in areas at high risk of attracting an invasive predator.

As the project and campaign progress and grow make sure you follow us by checking out our website at biosecurityforlife.org.uk, follow us on twitter @biosecurityLIFE, keep an eye out for our posters around the country and spread the biosecurity message.

And remember, if you are lucky enough to visit an island:

Biosecurity for LIFE is a partnership between RSPB, National Trust and National Trust for Scotland, it is funded by EU LIFE Environmental Governance and Information [LIFE17 GIE/UK/000572], Scottish Natural Heritage, Natural England and the Northern Ireland Department for Agriculture, Environment and Rural Affairs 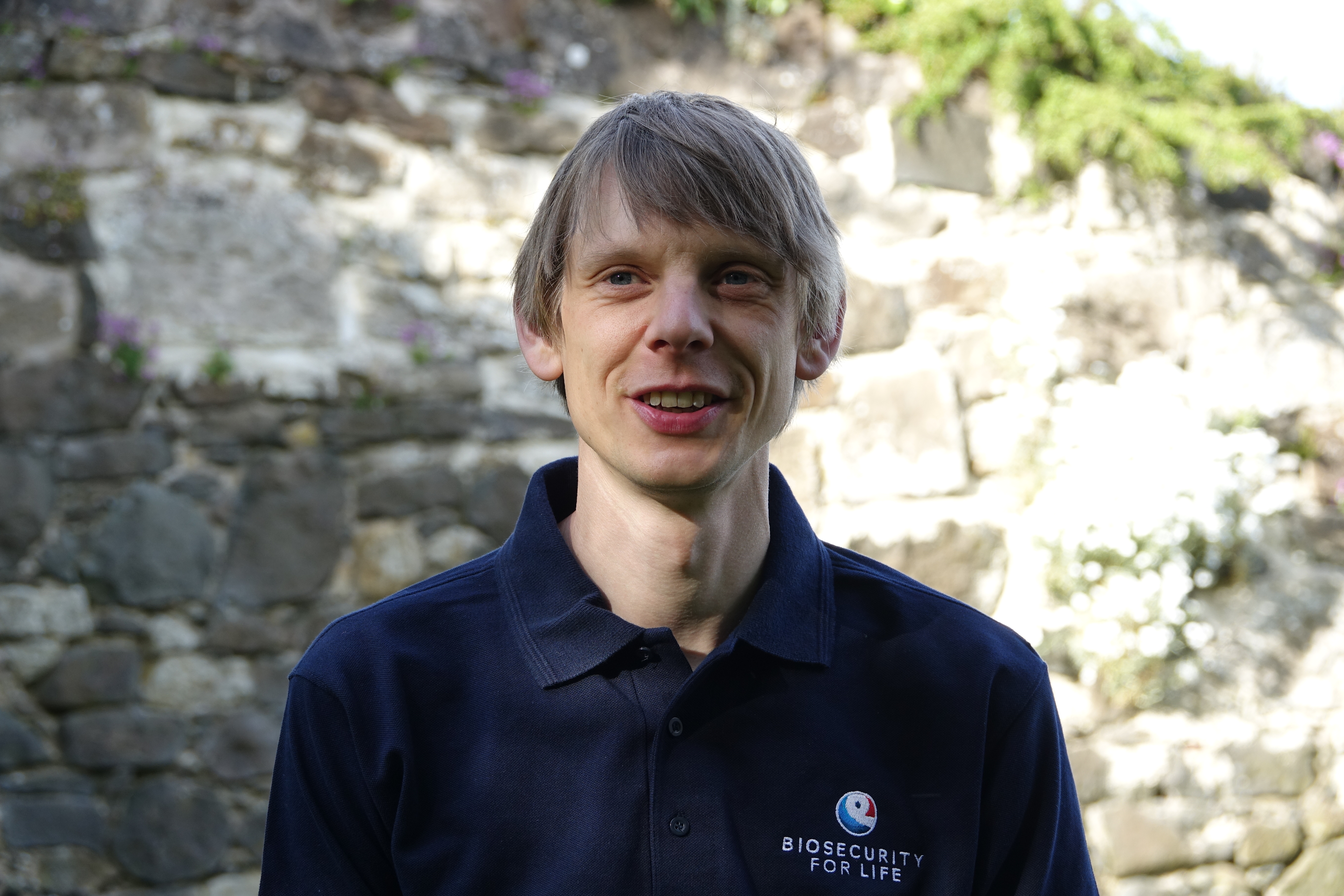