Stuart Singleton-White and Janina Gray discuss the Angling Trust and Salmon & Trout Conservation's new 'shadow' strategic policy statement for Ofwat, and why what might seem a minor, technical detail is in fact of vital importance for our freshwater environment.

You can read the report, 'Time to Fix the Broken Water Sector', here.

Time to Fix the Broken Water Sector is the Angling Trust and Salmon & Trout Conservation’s response to the public consultation on the next strategic policy statement (SPS) for OFWAT. The report sets out a radical new direction for the regulator- calling for the long-overdue investment needed to ensure that the UK’s water infrastructure, no longer fit for purpose, can meet the demands of climate change and population growth without environmental compromise.

Supporting the formal consultation response submitted by Blueprint for Water, the report sets out a “shadow SPS” that we feel any Secretary of State who is serious about tackling the joint crises of pollution and over abstraction must adopt.

Our rivers and freshwater have continued to suffer due to the failure of the water regulator to take the environment seriously. This is evidenced by the declining condition of freshwater in England. Not least the increasing failure of a sewerage system incapable of meeting demand with over 400,000 extra sewage spills reported in 2020. These failings are cemented by the known gap in capital funding of at least £10 billion for the water industry over the last 10 years.

Using figures supplied by the water industry, the report examines data on water pipe replacement rates revealing that the typical replacement/renewal rate in the UK is around 0.05% of the network per annum. This implies OFWAT and the water companies are expecting sewers to last for up to 2,000 years – 10 times longer than the European average. By anyone’s maths, this does not add up!

The periodic review of OFWATs SPS is an opportunity for leadership, and a chance to set a new direction for the regulator, that Defra cannot afford to miss. The Government has claimed to have a vision for future water management from as long ago as the 2011 Government White Paper ‘Water for Life’ which cited climate and population challenges alongside the need to build resilience to ensure a good quality water environment. Fast forward almost a decade, and despite repeated warnings (both in 2015 from the Environment Agency on ‘water supply resilience and infrastructure’ and 2020 in a stark warning from the National Audit Office on the prospect of severe drought) there has been no notable improvement.

Too often, OFWAT has acted beyond its statutory responsibility when it came to applying the affordability criterion for investment. This has meant opportunities and requirements to ensure adequate investment to protect our freshwater environment have been missed.

As Dieter Helm pointed out in his recent paper 'Water, what is going on?' (13th September 2021), “You might think that the […] EA would have forcefully stood up to this, publicly insisted on the necessary environmental outcomes, and left it to the government to sort out if this proved to violate the OFWAT affordability criterion (which was not a statutory one for OFWAT anyway, but something the first Director General added and emphasised). This did not happen, …”

Obscure, seemingly technical policy statements may at first appear unimportant, but they matter a great deal. What OFWAT does, and how it responds to the crisis that is our freshwater environment, will affect us all.

The public consultation on the SPS has been extended, with the deadline now set for the 15th October.

Stuart Singleton-White is Head of Campaigns at the Angling Trust. Janina Gray is Head of Science and Environmental Policy/Deputy CEO at Salmon and Trout Conservation. 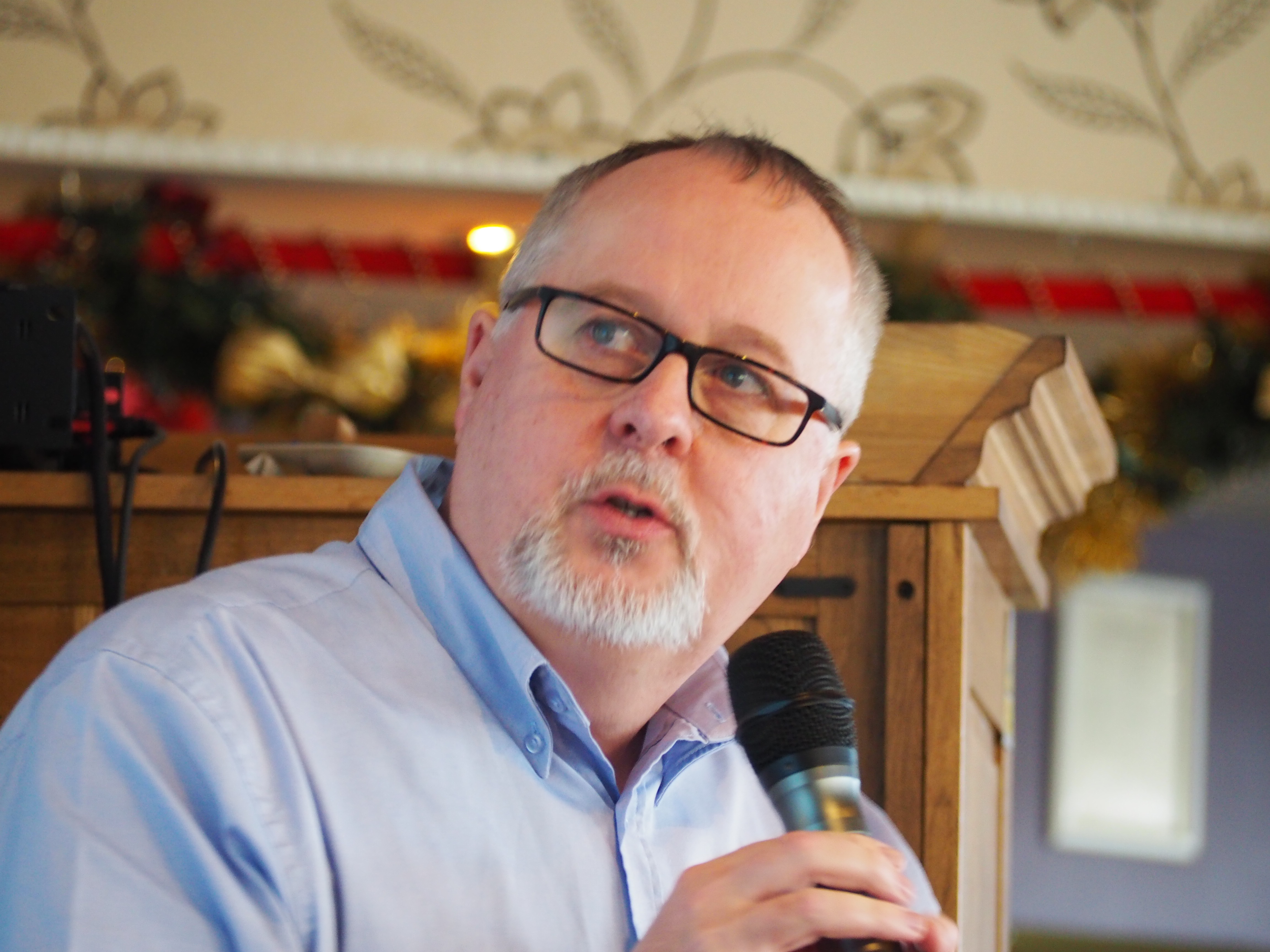