Today is International Cat Day, a day when we celebrate our feline friends. While much attention will be focused on domestic cats living in our homes, spare a thought for their wild cousins, especially those iconic big cats that still roam our planet.

Despite their global appeal, big cats continue to decline and, unless we change our approach to their conservation, we will continue to lose them from vast areas of the earth, and risk their ultimate extinction in the wild.

I have spent much of my career as a scientist and conservationist focused on the swiftest of big cats, the cheetah. When I first went to live and work in the Serengeti National Park in the early 1990s to lead a long term study of individually known cheetah, cheetah were widespread across Tanzania. Cheetah were often seen from the road on the long drive between Arusha to the Serengeti, and their antelope prey were abundant. Yet, in little more than 25 years, much of this landscape has changed from open savannah to maize fields and settlements, and cheetah and their prey are no longer seen.

This pattern has been replicated across the cheetah’s range and, last year, it gave me no pleasure to document the increasingly precarious current status of cheetah. Cheetah now inhabit only 9% of their former African and Asian distribution, with just an estimated 7,000 individuals left in the wild. Cheetah are sparsely distributed and wide ranging, and thus even the largest protected areas cannot support many individuals. For example, the Serengeti protected area system, harbours only around 300 cheetah, whereas the same area supports 3,000 lion and over 1,000 leopard.

Because cheetah abundance is limited within national parks, cheetah depend on landscapes outside, as well as inside, protected areas for their survival. Currently around two thirds of the global cheetah population survives on unprotected lands. But cheetah living on unprotected landscapes are more vulnerable to multiple threats, such as the loss and fragmentation of habitat, conflict with livestock keepers, loss of prey due to unsustainable hunting and illegal trade.

Yet cheetah, along with other big cats, are among the most charismatic species in the world, if we can’t save them, then what hope for other species? Unfortunately, we have to face the reality that big cats make difficult neighbours. They may kill livestock, particularly in the absence of wild prey, and this can cause serious hardship to vulnerable households which may be below the poverty line. They also need huge areas, and some big cats, although not cheetahs, may even pose a danger to human life, although, fortunately, such deadly attacks are relatively rare.

Unfortunately, those communities who pay the costs of living alongside big cats rarely reap any tangible benefits from their presence. If we are to halt the decline of big cats, we need to find new mechanisms to deliver benefits and improve the livelihoods of people who pay the costs. The use of images of big cats to sell products from perfume to cars, and everything in between, shows that these species have commercial value. Yet companies using big cat images seldom contribute to their conservation. But, perhaps here we can start to see a glimmer of a solution? The recent UNDP Lion’s Share Fund is a new attempt to translate the popular appeal of charismatic wildlife into financial benefits that can be used for conservation.

Time is running out for the big cats, and we need more private-public partnerships, like the Lion’s Share, to provide mechanisms to channel benefits into communities who pay real costs of having these majestic, but problematic, animals as neighbours. Those companies using charismatic big cats to sell their products should question the ethics of continuing to do so, without contributing to the conservation of these species in the wild. Even more so if, as a recent study suggests, the proliferation of big cat images in the media risks reduces public perceptions of threat and dilutes pressure for conservation action.

The Lion’s Share shows a way in which private enterprise can join forces with the public sector to support conservation. We need more of these creative new approaches that can translate the global value the public afford big cats into the resources that are needed for big cat conservation on the ground. Unless we do so, we risk losing these majestic and iconic animals forever. We cannot let this happen. 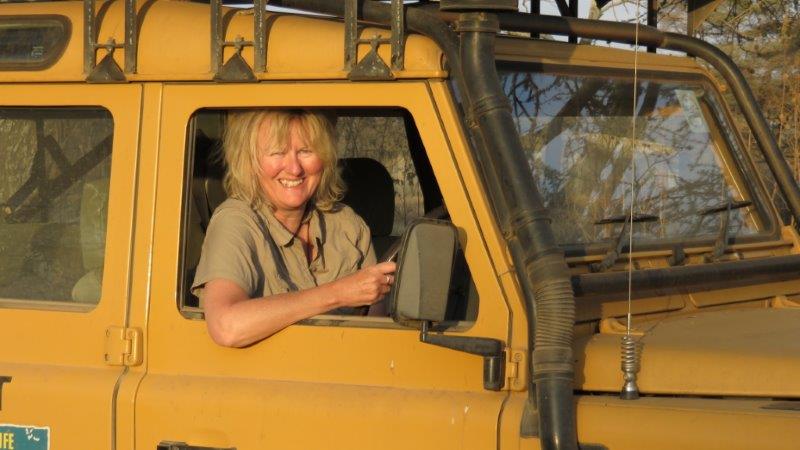